Tom Parker achieved 10 UK top 10 singles and released three UK top 10 albums as a member of the boyband Wanted. Tom’s pop career has earned him legions of fans over the years and his widespread appeal was evident yesterday. The nation was reeling after it was revealed that Tom has an inoperable brain tumour.

The Wanted singer announced that he had been diagnosed with an inoperable stage 4 glioblastoma.

A glioblastoma is the most common high grade primary brain tumour in adults.

According to the Brain Tumour Charity, a glioblastoma is:

Tom initially suffered a seizure in July and was put on the waiting list for an MRI. 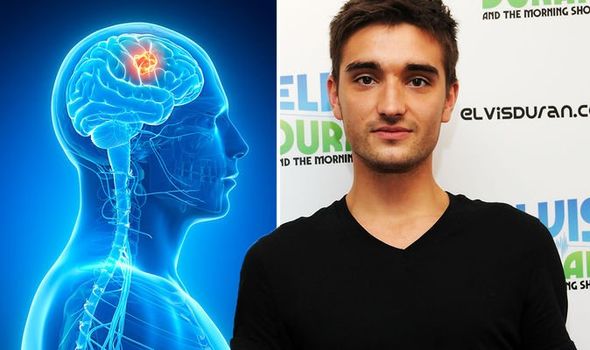 The star later suffered a seizure on a family trip in Norwich and was rushed to hospital.

After three days of tests, he was diagnosed with cancer. Because of COVID-19 restrictions, his wife was not allowed in the hospital, and he received the fateful diagnosis on his own.

The couple opened up about his current health status in a brave post on Instagram on Monday.

The post revealed that parker had begun a round of chemotherapy and radiotherapy treatment.

DON’T MISS
Alan Titchmarsh health: Love Your Garden star’s health battle after 60 years of gardening [INSIGHT]
The best supplement to avoid hair loss and to stimulate hair growth at home [TIPS]
The five most common symptoms of COVID being reported in the UK right now [ADVICE]

The post said: “We are gonna fight this all the way,” they said. “We don’t want your sadness, we just want love and positivity and together we will raise awareness of this terrible disease and look for all available treatment options.”

What is a brain tumour and what are the main symptoms?

A brain tumour is a growth of cells in the brain that multiplies in an abnormal, uncontrollable way.

According to the NHS, the symptoms of a brain tumour vary depending on the exact part of the brain affected. 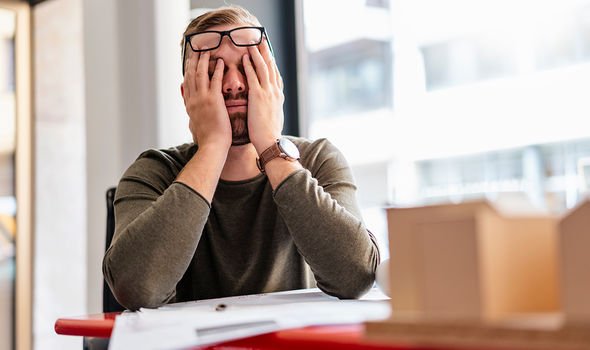 “Sometimes you may not have any symptoms to begin with, or they may develop very slowly over time,” explains the NHS.

“See a GP if you have these types of symptoms, particularly if you have a headache that feels different from the type of headache you usually get, or if headaches are getting worse,” advises the health body.

As it explains, you may not have a brain tumour, but these types of symptoms should be checked.

“If the GP cannot identify a more likely cause of your symptoms, they may refer you to a doctor who specialises in the brain and nervous system (neurologist) for further assessment and tests, such as a brain scan,” it adds. 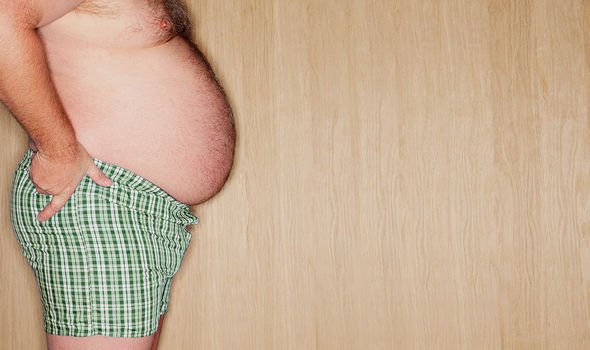 The cause of most brain tumours is unknown, but there are several risk factors that may increase your chances of developing a brain tumour.

Your risk of developing cancer depends on many things including your age, genetics, lifestyle and environmental factors.

According to Cancer Research UK, brain tumours can start at any age, but as we get older our risk of developing most cancers, including brain tumours, increases.

“Being overweight or obese increases the risk of some cancer types, including a type of brain tumour called meningioma,” warns the charity.

Other risk factors include: