To close ‘orgasm gap,’ the National Film Board launches game to teach people about the clitoris

Pretty well everyone knows what a penis looks like, whether in the flesh, in the form of sex toys or from depictions scrawled on the walls of public washrooms. But a woman’s clitoris? Not so much.

Enter the National Film Board of Canada, which on Monday launched an interactive game for mobile devices that takes a playful, informative approach to female sexual satisfaction and the role of the clitoris.

Called “Clit-me,” the five-minute game was developed in collaboration with eight students from the Universite du Quebec a Montreal (UQAM), as part of an eight-week internship program at the NFB’s Digital Studio in Montreal.

Under the direction of NFB executive producer Hugues Sweeney, the interns were each asked to come up with an idea for an interactive project. The one that resonated most with the group of seven females and one male was looking at woman’s sexual health – specifically women’s sexual satisfaction.

During their research on the subject, the interns came across references to the “orgasm gap” between males and females. For instance, a 2014 study showed that when having sex for the first time with a new partner, 85 per cent of men reached climax, but that was true for only 62 per cent of heterosexual women and 75 per cent of lesbians.

The group decided that an interactive game that focuses on the clitoris in a fun but fact-filled way might be a way to help close that gap.

An image from \”Clit-me,\” a new mobile interactive game, is seen in this undated handout photo. This image is loosely based on the anatomy of the clitoris.

“We went from that and we thought that it might be because the clitoris is not sort of well-known,” said Maude Fraser, a recent grad of UQAM’s journalism program who was part of the 2018 intern program, adding that the organ’s “only purpose is pleasure.”

“So what we’re saying to close that orgasm gap is Clit-me,” she said, laughing.

When opened on a mobile device, the game introduces a player to an animated stop-motion video that introduces the anatomy of the clitoris, represented by a somewhat octopus-like avatar the group created, based on the first 3D model of the female genital organ produced in 2015.

“We learned a lot of stuff, because the clitoris doesn’t actually look like what we think it looks like,” said Fraser, noting that players begin by customizing their avatar because “every clitoris is unique.”

Using tactile movements on the screen, the player’s aim is to “satisfy” the avatar with different “techniques” to unlock content and statistics on female sexual satisfaction, moving through five different levels that – spoiler alert! – end with its orgasm.

“We want to bring awareness to that body part,” she said. “Embrace your clitoris and learn about it and care about it.”

Sweeney, who oversaw the project, said that while researching information and statistics to include in the educational game, the participants realized how collectively ignorant they were about the female pleasure centre.

“We’re ignorant just visually about what it is; we can’t even draw a simple form of it,” he said. “So I think that was the interest – how can we close that gap of understanding?

“The goal of the project is not to cover every aspect of the subject,” Sweeney said. “It’s to start a conversation.”

Clit-me, launched in the run-up to International Women’s Day on Friday, will initially be promoted primarily through social media sites, allowing users to click directly to the game on their mobile devices at http://nfb.ca/clitme. 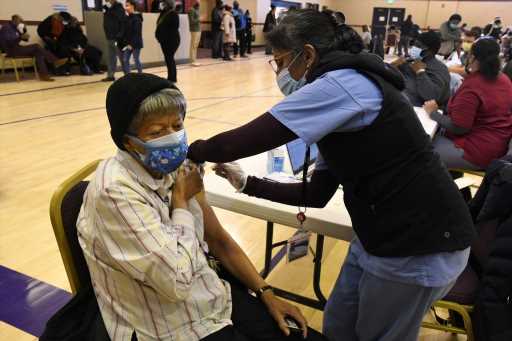 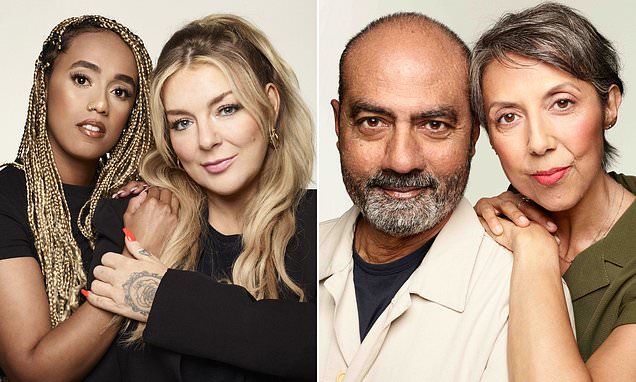