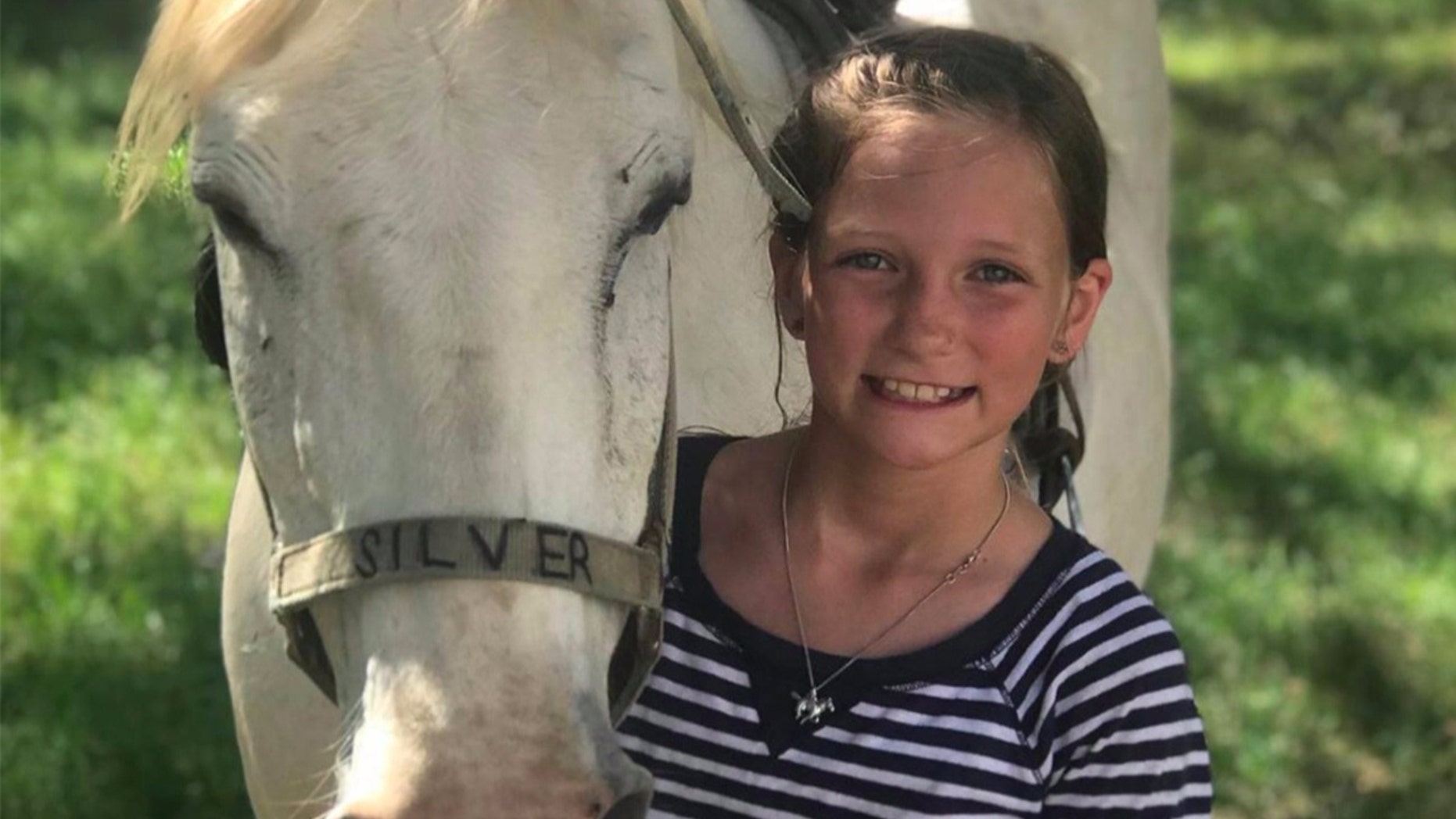 Roxli Doss was diagnosed with diffuse intrinsic pontine glioma, or DIPG, in June. Now, the inoperable brain tumor of the 11-year-old girl in Texas has disappeared, and doctors don’t know why. (GoFundMe)

In what seems like a Christmas miracle, the inoperable brain tumor of an 11-year-old girl in Texas has disappeared, and doctors say they don’t know why.

Roxli Doss was diagnosed with diffuse intrinsic pontine glioma, or DIPG, in June, as KVUE reported, and went through weeks of radiation.

Her parents, Gena and Scott, prayed for a miracle and they got it.

Her mom said: “It’s kind of our family thing that God healed Roxli.”

The girl’s medical team are equally in a state of disbelief.

“It is very rare, but when we see it, it is a devastating disease,” Dr. Virginia Harrod of Dell Children’s Medical Center told the news outlet. “You have decreased ability to swallow, sometimes vision loss, decreased ability to talk, eventually difficulty with breathing.”

“When I first saw Roxli’s MRI scan, it was actually unbelievable,” Harrod added. “The tumor is undetectable on the MRI scan, which is really unusual.”

BOY SHOT WITH NERF GUN, COSTING HIM HIS EYE

Roxli will continue to undergo treatments, such as immunotherapy, but in the meanwhile, she is enjoying living her life, such as horseback riding.