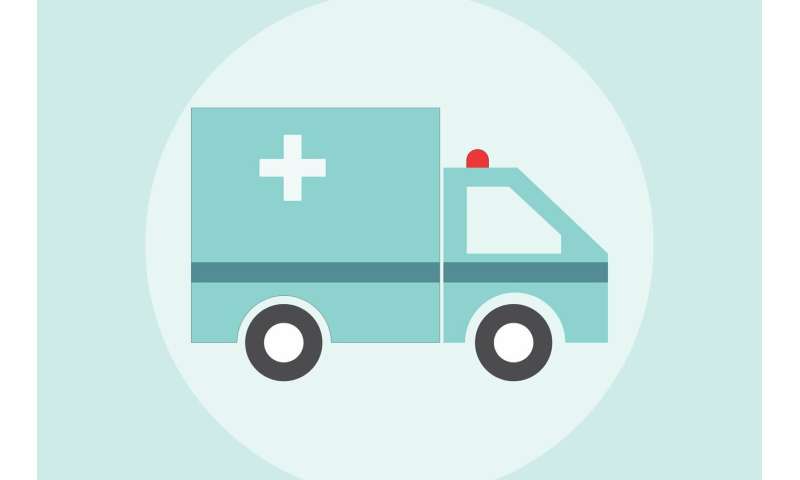 Adjunct Associate Professor, Dr. Karleen Gribble, from the University’s School of Nursing and Midwifery, conducted an audit of federal, state, territory and local government emergency plans and guidance to determine how prepared Australia was for protecting babies in emergencies.

“We have seen reports of poor responses in previous emergencies in Australia which had direct impacts on baby’s health. High rates of diarrhea, hospitalization of dehydrated babies, babies being wet nursed in evacuation centers because of a lack of infant formula, parents washing bottles in puddles outside evacuation centers, and women unable to get assistance with breastfeeding have all been reported,” said Dr. Gribble.

“Infants and young children are one of the most vulnerable groups due to their feeding needs. While adults can live on just water for days, babies have very specific requirements and without appropriate food and fluid can be in real trouble within a matter of hours, especially when the weather is hot. Babies can’t wait.

“Not only are current government plans inadequate, which means that parents might not receive necessary support, but the current plans do not provide emergency preparedness guidance and support to caregivers. We also found that the limited information that was available posed a safety risk to babies and young children.”

The research, published in BMC Public Health, concluded no Federal or State/Territory agency is designated to take care of planning for babies or children. There was, however, widespread and comprehensive planning at all levels of government for animals with a clear designation of organizational responsibility.

“The comparison to animals was stark. The word ‘infant’ or ‘baby’ was mentioned only 132 times in plans, while the words ‘animal’ or ‘pet’ was used more than 2,300 times. We need the same sort of detailed planning and guidance on babies as we have for animals,” said Dr. Gribble.

Researchers are calling for targeted support of both breastfed and formula-fed infants during emergencies in alignment with the Infant and Young Child Feeding in Emergencies (IYCF-E) framework.

The report makes the following recommendations: