Got nut milk? Here’s the nutritional value of ‘milk’ alternatives

More and more Canadians are pushing aside cow’s milk and turning towards non-dairy alternatives, including almond milk, soy milk and even pea milk.

While some people drink plant-based milks due to lactose intolerance or allergies, research shows that folks also think dairy-free drinks are simply better for you.

“There’s this notion out there that people perceive these beverages to be healthier and more nutritious than cow’s milk,” said Leslie Beck, a Toronto-based registered dietitian and author of The Plant-Based Power Diet.

“[But] no, these beverages are not necessarily more nutritious than regular milk.”

Cow’s milk has long been touted as a nutrient-dense beverage, with a standard glass having just over eight grams of protein, nine grams of fat, and 294 milligrams of calcium. A recent study out of McGill University looked at the benefits and drawbacks of plant-based milks, and compared their nutrients to cow’s milk.

So how do non-dairy milks stack up? Here, experts break down the nutritional profile of popular milk alternatives.

While unsweetened almond milk is low in calories (around 35 cals per cup), it’s also low in protein with only one gram per serving.

Almonds are, however, high in calcium, and a 240 ml glass of almond milk has 330 milligrams of calcium.

“For people who follow a dairy-free diet especially, who aren’t eating any yogurt or any cheese… if they’re using almond milk, they have to get protein elsewhere in their diet,” Beck said.

A standard serving of soy milk has 95 calories, eight grams of protein and 330 milligrams of calcium.

Researchers out of McGill concluded that unsweetened soy milk has “the most balanced nutritional profile” out of the various plant-based milks, making it the best non-diary option.

While this is great news for soy lovers, Lapidus said that many people don’t actually like soy milk because of its flavour profile. Plus, some folks have soy allergies too, meaning their options are more limited.

Coconut milk is the lowest in protein, with zero grams in a single serving. It’s also relatively low in calcium, too, compared to other plant-based milks with 220 milligrams.

Because coconut is lower in calcium, Lapidus said it’s important to make sure you get enough in your diet from other sources, like spinach, tofu, nuts and dairy products (if you’re not allergic).

“It’s just about eating a varied diet in general,” she said.

While super-low in fat, rice milk offers little protein — only one gram. It has 315 milligrams of calcium, which is not that far behind soy.

Rice milk is, however, much higher in carbohydrates than other plant-based milks with 26 grams. Soy milk, by comparison, has four grams and almond and coconut milk have one gram. Cow’s milk has nearly 12 grams of carbs.

Cow’s milk is still the most nutritious milk out there, according to research, but experts agree soy is the next best thing. But regardless of what plant-based beverage you prefer, Beck said it’s important to read nutritional labels.

“Make sure [your beverage] is fortified with calcium, vitamin B12, a little bit of vitamin D, and has more nutrients in it as well,” she said. “The plant-based beverage that sometimes isn’t fortified is soy milk, so read labels.”

Beck added that it’s best to buy unsweetened varieties too, as flavoured milks tend to have lots of added sugar.

“Keep in mind that even unflavoured almond or soy milk — or plain — will still have added sugar in them, usually about two teaspoons per cup,” she said.

“So you if you want to avoid added sugar, you need to make sure it says unsweetened on the label.” 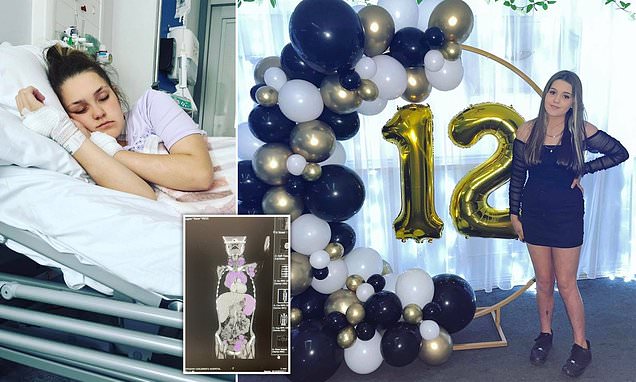 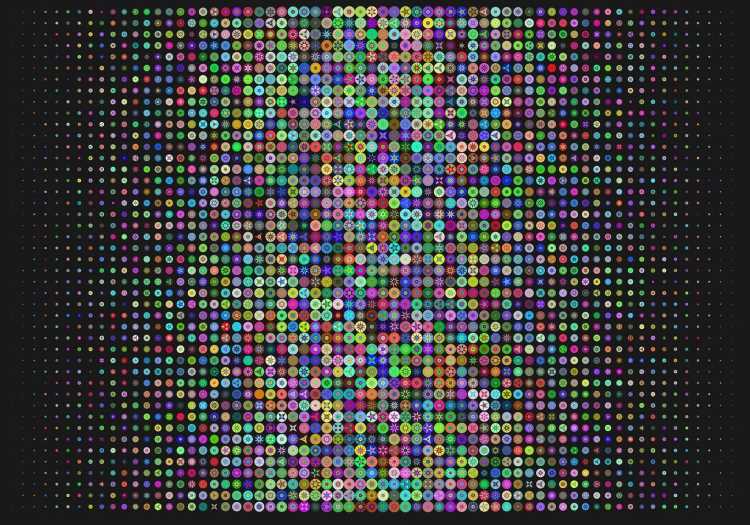 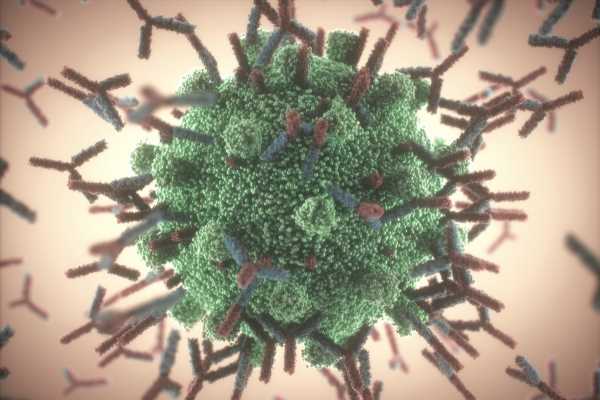