Some Missouri residents getting COVID shots in secret, fearing loved ones ire 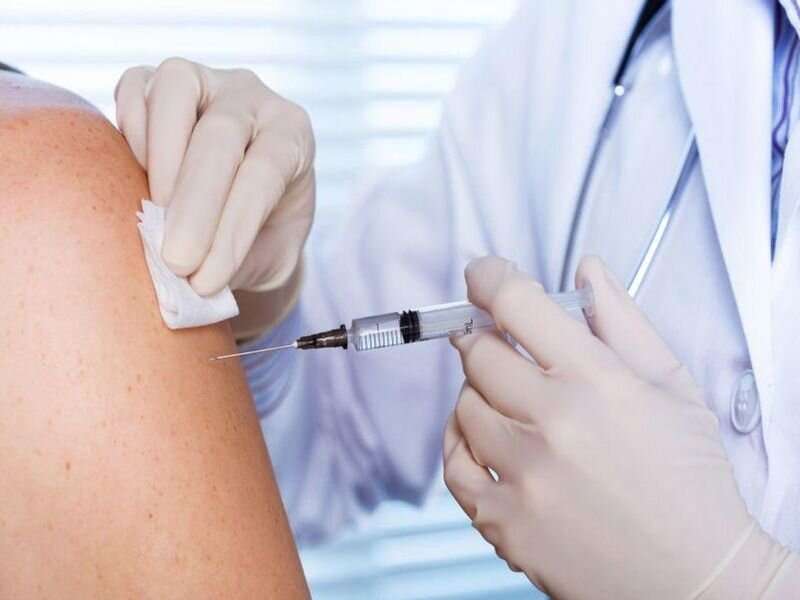 (HealthDay)—Some Missourians are sneaking off to get COVID-19 shots because their family and friends would disapprove, a doctor says.

“They’ve had some experience that’s sort of changed their mind from the viewpoint of those in their family, those in their friendship circles or their work circles. And they came to their own decision that they wanted to get a vaccine,” Dr. Priscilla Frase, a hospitalist and chief medical information officer at Ozarks Healthcare in West Plains, Mo., told CNN.

“They did their own research on it, and they talked to people and made the decisions themselves,” she explained. “But even though they were able to make that decision themselves, they didn’t want to have to deal with the peer pressure or the outbursts from other people about them … ‘giving in to everything.'”

A pharmacist at her hospital told Frase that “they’ve had several people come in to get vaccinated who have tried to sort of disguise their appearance and even went so far as to say, ‘please, please, please don’t let anybody know that I got this vaccine,'”‘ she said in a hospital-produced video, CNN reported.

If a patient seeking a COVID-19 shot asks for privacy, the hospital tries to provide it, Frase said.

“Anything we can do to get people in a place that they’re comfortable receiving the vaccine,” Frase added. “It’s not a large number, but every single person that we can reach who wants to get vaccinated and we can provide that for them, that’s a win. And we take every win that we can get.”

Only 41% of Missouri’s population is fully vaccinated, the 13th lowest rate among all states, according to the U.S. Centers for Disease Control and Prevention. In recent weeks, Missouri has had some of the highest rates of new cases as infections spread among unvaccinated people, CNN reported.

Studies of the three authorized U.S. vaccines have shown that they provide strong protection against infection and severe illness. The vast majority of people hospitalized and dying of COVID-19 are unvaccinated, the CDC has said.