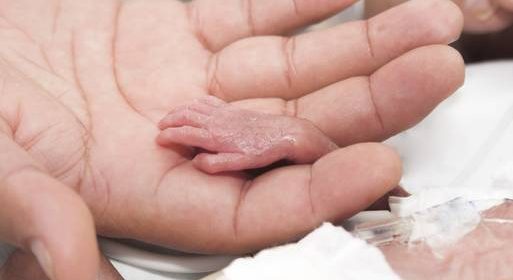 Premature babies who are moved to a higher-level hospital unit shortly after birth are more likely to suffer severe brain injury than babies born in them, a study suggests.

Those who remain in the lower-level neonatal care units also have a higher risk of death than the babies born to women who were treated in the higher-level units pre and post birth, the study suggests.

Researchers from the UK and Finland looked at data from more than 17,000 extremely premature births in NHS hospitals in England between 2008 and 2015.

They say the findings underline the need for extremely premature babies to be born in the right place rather than to be moved after birth.

Neonatal services should be designed to ensure that extremely preterm infants are born in the higher-level setting, known as tertiary care, where possible, they say.

About one in 20 premature infants in high-income countries is born extremely prematurely – at less than 28 weeks.

The researchers write in ‘BMJ’: “Extremely preterm birth in a non-tertiary setting is associated with a higher risk of death and lower survival without severe brain injury compared with infants born in a tertiary neonatal setting.

Babies who were transferred had no significant difference in risk of death before discharge compared to those who were born and remained in the tertiary unit.

The study cannot establish cause, and the authors say it is possible some results may have been due to unmeasured factors.