Scientists have found favor coffee the brain against aging 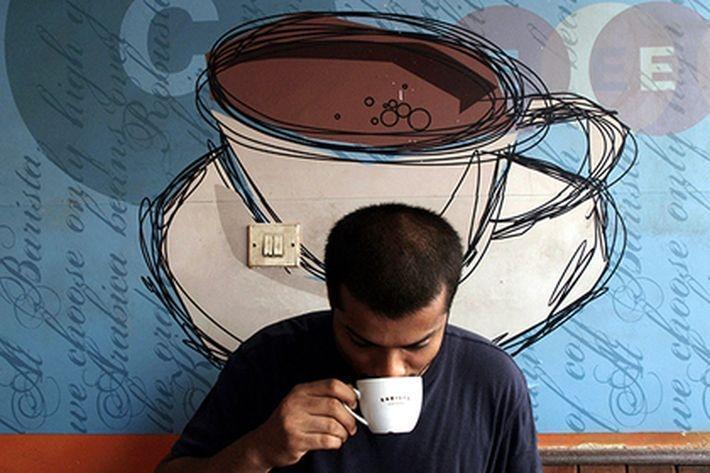 In the United States, scientists Rutgers University found that the coffee is a substance that along with caffeine slow down the development of Parkinson’s disease and dementia with Lewy bodies. About it reported in a press release on MedicalXpress.

It is known that in the wax of the outer shell of the coffee beans contains was eicosanol-5-hydroxytryptamin (EHT) is a fatty acid derived neurotransmitter serotonin. Previous studies have shown that EHT prevents the accumulation in the brain of mice of the protein associated with the development of age-related neurodegenerative diseases.

In the new work, the researchers gave lab mice a small dose of caffeine, EHT, separately and together. It is shown that each substance in itself is not very effective, however, in combination they prevent the formation of harmful protein. This indicates that in the human body coffee may slow down or halt the progression of Parkinson’s disease and dementia with Lewy bodies, which is the second most common neurodegenerative dementia (after Alzheimer’s).

According to the researchers, further studies are needed that will allow us to determine the correct amount and ratio of caffeine and EHT for the treatment of dementia in humans.