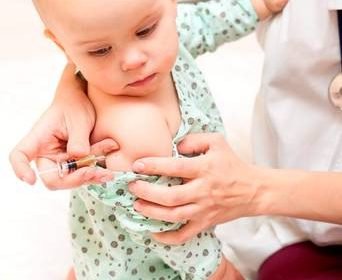 Meningitis is every parent’s nightmare. But why is there such public concern about meningitis in the past week?

The HSE announced a spike in cases of this dangerous infection in the last week in December and the first week in January.

How bad is it?

There have been 11 cases reported and three deaths. The HSE is now investigating a possible 12th case.

I thought there was a vaccine for all the major forms of meningitis now which was given to babies or older children?

Several strains are covered but not all. And in the case of the B strain only children born since October 2016 have been given it as part of their normal infant jabs.

How many strains are there?

There are several, beyond the well known B and C.

Which ones are covered by vaccines?

Vaccinations routinely offered free as part of the normal immunisation schedule offer some protection against certain causes of meningitis.

So there is very good vaccine coverage available free to parents, but are there gaps?

Yes. Children born before October 2016 did not get the vaccine to protect against the B strain, one of the main forms of meningitis. Parents need to pay their GP to get it privately.

What strains of meningitis were diagnosed in recent cases?

They included the B, C, W and Y strains. The HSE said the B or C strains were not involved in the fatal cases.

My child was born before October 2016. How do I increase protection?

You must get the extra vaccines privately and pay for them. Your GP can give a vaccine to protect against the B strain for €280. There is also a meningitis ACWY vaccine at around €70. This protects against meningitis Y and W. There were 23 cases of the W strain, which can affect adolescents, in the last two years.