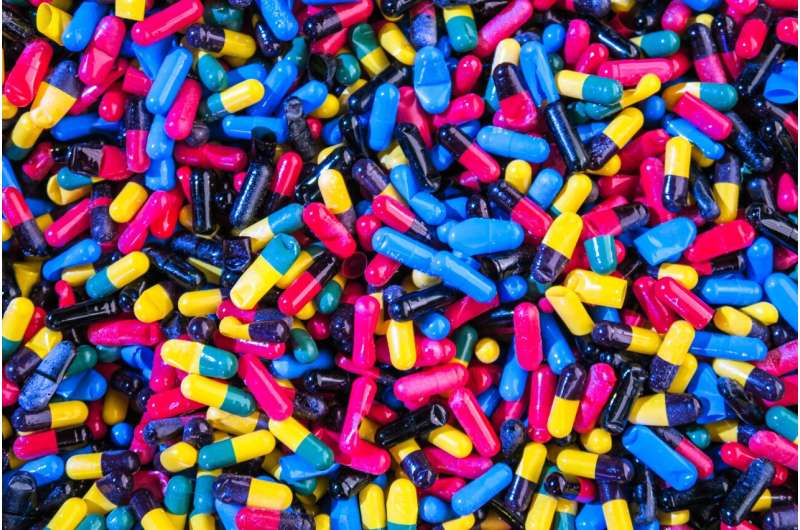 A pair of researchers, one with the University of Pennsylvania, the other Boston University, has published a Policy Forum piece in the journal Science outlining problems with fast-tracking drugs for use in the U.S. and suggest some ways to fix those problems. In their paper, Holly Fernandez Lynch and Christopher Robertson note that the recent controversial decision by the FDA to fast-track the approval of Aduhelm (a treatment for Alzheimer’s disease) could harm the agency’s reputation and make the approval process more difficult in the coming years.

The global pandemic and the speedy development and approval of vaccines to fight it has led some to question the integrity of the FDA and other governmental agencies charged with being the gatekeepers for prescription medications. In their paper, Fernandez Lynch and Robertson note that while the FDA continues to face pressure from Congress and patients to release other drugs for other purposes as quickly as possible, the agency must forge a way forward that continues to protect its reputation as a world-class leader while also being mindful of the patients whose lives depend on their decisions.

Fernandez Lynch and Robertson contend that the major problem with early drug approval by the FDA is the lack of long-term confirmatory evidence—do the drugs actually help patients? They note that there are two main contributing factors standing in the way of finding such evidence: insufficient incentives for drug companies to continue testing once a drug has been approved and reluctance of patients to enroll in continuing studies once a therapy they want becomes available. Thus, the means for improving the process must involve building in incentives.

They suggest a good start would be for the FDA to require that confirmatory trials be underway before granting early use of a drug. They also note that putting time restrictions on the sale of drugs that have been fast-tracked would give drug makers reason to continue testing, knowing that cash from sales could dry up would give them reason to continue testing. They also note that offering drugs free of charge to patients would likely make them more motivated to join and continue to participate in clinical trials.