Alzheimer’s disease is believed to be caused by an abnormal build-up of proteins in and around the brain. Biological changes in the brain can be detected early in the course of Alzheimer’s. The physical disease is named after Alois Alzheimer, the doctor who first described the condition. When a person has Alzheimer’s, the connections in the nerve cells become lost and eventually the nerve cells die.

Bowlen was the majority owner of the Denver Broncos of the National Football League (NFL) and served as the Broncos CEO.

Bowlen was born in 1944 in Wisconsin to millionaire parents who made their wealth in the Canadian oil business.

The Bowlen family, including his two brothers John and Bill, and sister Marybeth, purchased the Denver Broncos in 1984.

Pat Bowlen brought huge success for the Broncos and was the only individual team proprietor in NFL history to reach 300 wins in 30 years of ownership and his reign included more Super Bowl appearances than losing seasons.

Bowlen stepped down as CEO in 2014 after his diagnosis with Alzheimer’s disease which he battled with for over 30 years.

In a cruel twist of fate, his wife Annabel was also diagnosed with Alzheimer’s disease. 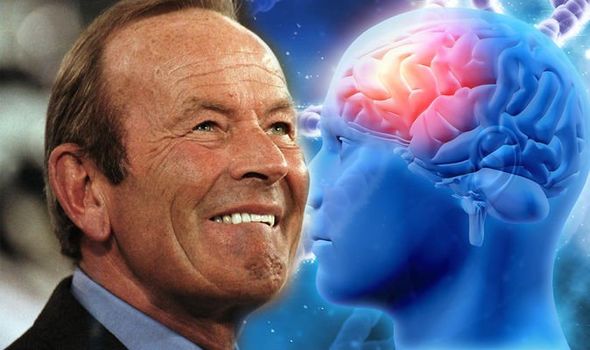 In a statement released on Friday by his family, it read: “We are saddened to inform everyone that our beloved husband and father, Pat Bowlen, passed on to the next chapter of his life late Thursday night peacefully at home surrounded by family.

“His soul will live on through the Broncos, the city of Denver and all our fans.”

What are the symptoms of Alzheimer’s disease? 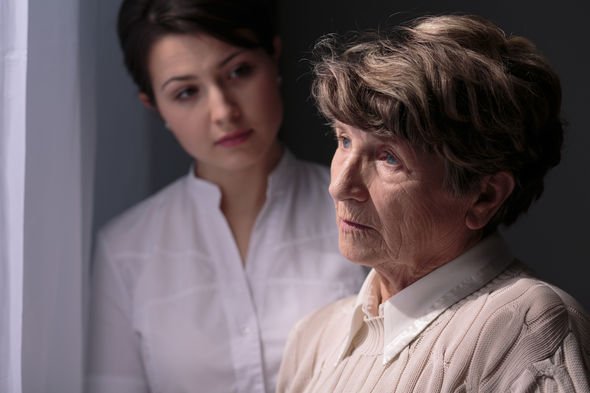 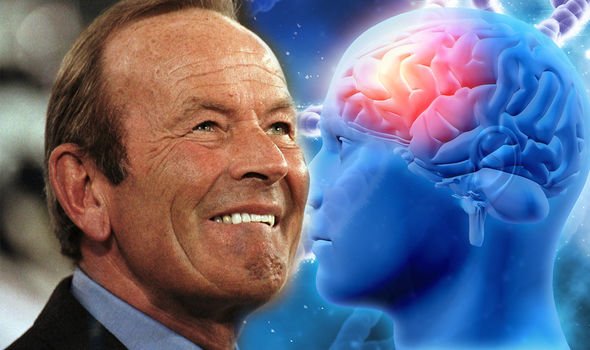 The exact cause of Alzheimer’s disease is not yet fully understood, although a number of things are thought to increase your risk of developing the condition

Ronald Reagan, Charlton Heston, Rita Hayworth and Robin Williams are a few other famous people who battled with Alzheimer’s disease.

The NHS said: “Alzheimer’s disease is the most common type of dementia in the UK.

“The exact cause of Alzheimer’s disease is not yet fully understood, although a number of things are thought to increase your risk of developing the condition.

“It is most common in people aged over 65.

“An accurate and timely diagnosis of Alzheimer’s disease can give you the best chance to prepare and plan for the future, as well as receive any treatment or support that may help.” 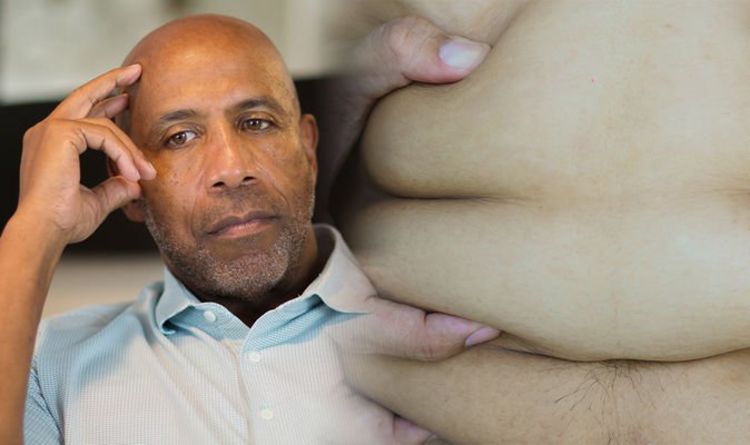