Patients still in dark about public hospitals charging on the double 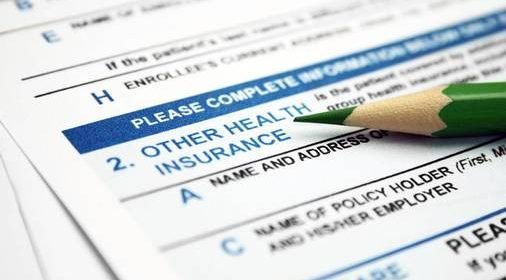 Thousands of people with health insurance are in the dark about attempts by State hospitals to charge them on the double for treatment.

New research shows 44pc of people are unaware they do not need to sign forms allowing public hospitals to charge their insurers for public treatment in State hospitals.

The cost gets passed on to the person’s health insurer – even though the patient is treated as a public patient, with no choice of consultant and no access to a private or semi-private room.

Although awareness of the practice has grown, a survey commissioned by Insurance Ireland found that there is still confusion and a lack of knowledge around the attempts to double charge patients.

The issue arises when patients with private health insurance are admitted to public hospitals. They are asked to sign a form waiving their right to treatment as public patients. Signing the form means the patient’s insurer is charged 10 times more than the public rate. Insurers are charged €813 per day when a patient receives private care in a public hospital compared with €80 for public treatment.

Research found that 55pc of health insurance customers are now aware of the practice of being asked to sign a waiver, up from 42pc in 2017.

However, almost half of those with private health insurance who attended a hospital and signed a waiver form were unaware of what they were signing up to.

A Department of Health spokesperson said: “The HSE has put in place detailed procedures to ensure private patient charges are levied in accordance with the policy and legislative framework.”