Obesity may alter nearly 70% of routine blood tests in children 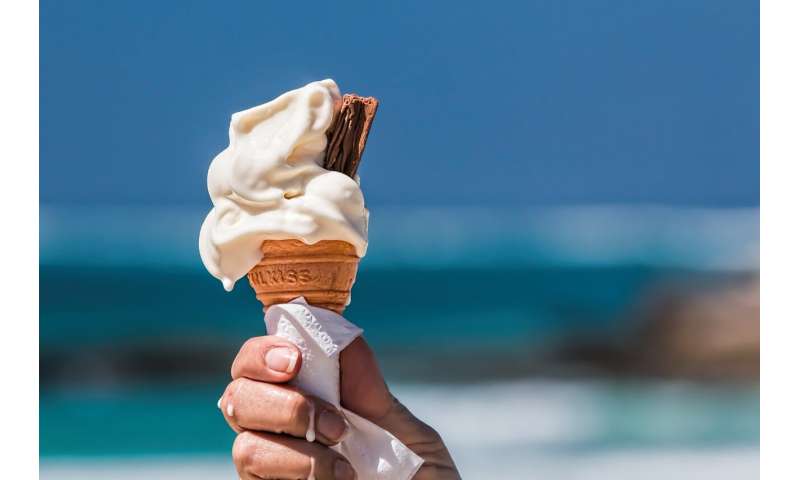 The number of U.S. youth who are overweight or obese has risen dramatically over the past three decades. The State of Obesity reports about 18.5 percent of children are obese. With the rising rates of obesity in children and teens becoming a major public health concern, it is important for patients and doctors to understand the potential influence of weight on routine blood tests.

“We performed the first comprehensive analysis of the effect of obesity on routine blood tests in a large community population of children and found that almost 70 percent of the blood tests studied were affected,” said the study’s first author, Victoria Higgins, Ph.D. of The Hospital for Sick Children and The University of Toronto in Ontario, Canada. “As clinical decisions are often guided by normative ranges based on a large healthy population, understanding how and which routine blood tests are affected by obesity is important to correctly interpret blood test results.”

The researchers studied over 1,300 otherwise healthy children and teens from the community in the Greater Toronto Area and found that 24 routine blood tests are affected by obesity, including liver function tests, inflammation markers, lipids, and iron.

While it is unknown whether this effect of pediatric obesity reflects early disease, doctors should be aware of these findings when interpreting several blood tests in children.