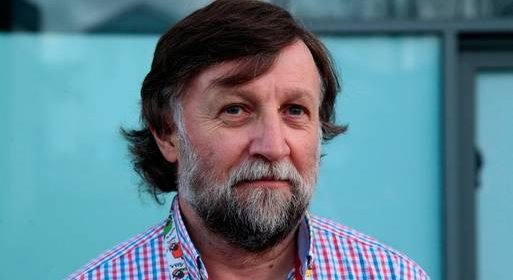 Nurses have been badly paid for years and should not be subjected to “moral blackmail” to call off the strike due to cancellation of patient appointments, a consultant has said.

Peter O’Rourke, an orthopaedic surgeon in Letterkenny Hospital, said the number of patient cancellations on the day of the nurses’ strike “pales into insignificance” in comparison to the number of operations postponed and other treatment delays due to the “mismanagement of the health service by our current and previous administrations”.

“The idea that surgery cancelled due to a short period of industrial action would actually make any significant difference is laughable.”

He said nurses have been “poorly treated and poorly paid for many years and the only surprise is that they have waited so long to take industrial action” and that newly trained nurses are leaving the country as soon as they finish their training.