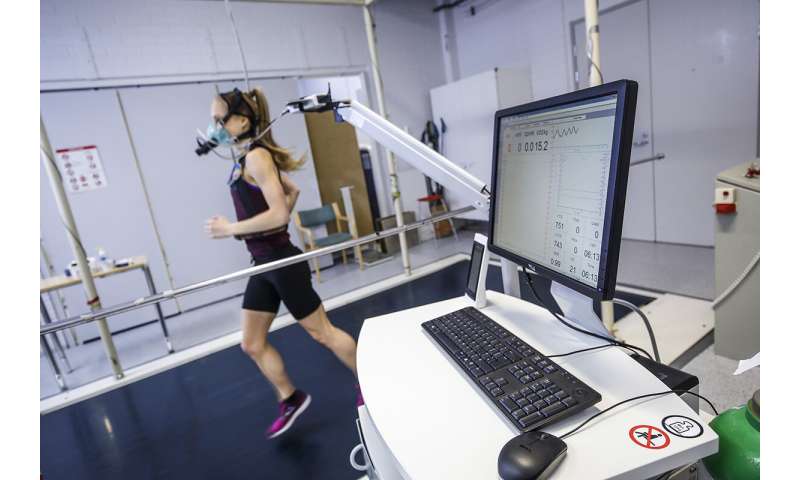 Menstrual dysfunction is more prevalent in young Finnish athletes than it is among non-athletes of a similar age, but athletes experience less body weight dissatisfaction than non-athletes do. These findings are from a recent study at the Faculty of Sport and Health Sciences at the University of Jyväskylä, Finland. The study was conducted among members of sports clubs who exercised at least four times a week (athletes) and non-members (non-athletes).

The current study used data from the Finnish Health Promoting Sports Club (FHPSC) study, in which a cohort of athletes and non-athletes in adolescence (14-16 years) and subsequently in young adulthood (18-20 years) were investigated.

“We did not investigate the reasons for menstrual dysfunction, but we know from previous studies that one of the most common reasons for menstrual dysfunction is low energy availability (i.e., inadequate energy intake relative to exercise energy expenditure),” explains Suvi Ravi, the corresponding author and a Ph.D. student at the Faculty of Sport and Health Sciences.

“The human body is wise, and in this kind of situation it allocates energy to the functions essential for survival and reduces energy allocation for the systems that are not so essential for life, such as reproductive function.”

“This is concerning since we know that body weight dissatisfaction can result in disordered eating,” Ravi says.