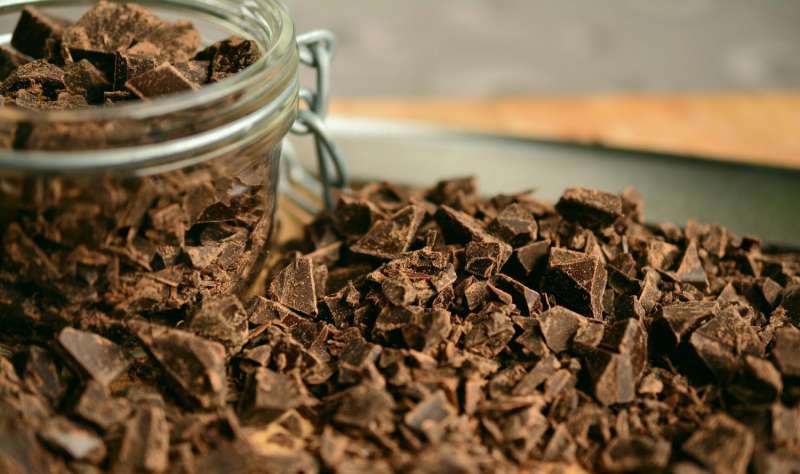 An outbreak of monophasic Salmonella Typhimurium in 10 European countries with 150 reported cases, predominantly affecting young children, has been linked to chocolate products produced by a large multinational company. Since the identification of the first cases in the United Kingdom (UK) in February 2022, one of the most extensive withdrawals of chocolate products in European commercial history has taken place. Given the approach of Easter, the widespread product distribution, and the vulnerability of the affected population, early and effective real-time sharing of microbiological and epidemiological information has been of critical importance in managing this serious food-borne incident.

In a rapid communication published in Eurosurveillance, Larkin et al. describe the epidemiological investigations and coordination of measures across countries. In February 2022, a small five-single nucleotide polymorphism (SNP) single linkage cluster of eight cases of infection with monophasic Salmonella enterica subsp. enterica serotype Typhimurium (1,4,5,12:i:-) eBG 1, sequence type (ST) 34 was identified in the UK. The cluster was unusual, with all but one reported case younger than 10 years, and the strain demonstrated genotypic markers of an unusual antimicrobial resistance pattern not commonly seen in livestock, food, or human disease cases in the UK. The cluster was not closely related to any other UK strains of monophasic S. Typhimurium.

Exploratory interviews using an open-ended, anthropological approach (not binary yes/no questions) were undertaken for hypothesis generation, after which a targeted questionnaire was used to refine hypotheses identified through the exploratory interviews, confirming a strong signal for a specific brand of chocolate products.

Following the UK’s notification on the European Centre for Disease Prevention and Control (ECDC) EpiPulse Food and Waterborne Diseases (FWD) platform on 17 February 2022, and an Early Warning and Response System (EWRS) alert on 25 March, Germany, Sweden, France, the Netherlands, Luxembourg, Norway, Ireland, Belgium, and Spain reported confirmed or probable cases in their respective countries. By 8 April 2022, a total of 150 confirmed and probable cases had been identified, with case sampling dates ranging from 21 December 2021 (the first UK case) to 28 March 2022. Descriptive epidemiological investigations demonstrated cases to be predominately in young children. The hospitalization rate was 42% of cases for whom information was available, higher than that usually reported in salmonellosis outbreaks and for individual cases of infection with S. Typhimurium. While this is probably also influenced by the demographic characteristics of those affected, this is a possible indicator of increased clinical severity of infection in this outbreak.

Food chain investigations in the affected countries indicated that most products implicated in the epidemiological investigations were predominantly produced at a single production site in Belgium. This was the same facility from which the outbreak strain had been identified in December 2021 in the processing equipment for the buttermilk ingredient.

Based on the strong descriptive epidemiological evidence implicating these products in this outbreak, on the identified food chain links and on evidence of contamination previously identified at production, risk management actions were taken in all affected countries, including withdrawal of all product lines produced in the identified production facility and extensive product recalls, supported by news alerts and advice for consumers, starting with the first recall on 2 April in the UK and Ireland and extended to other countries shortly after. Extended recalls were also carried out from 7 April as the investigations in several countries progressed, resulting in further evidence to support these recalls. On 8 April, Belgian authorities stopped production at the facility in Belgium, and the WHO/FAO International Food Safety Authorities Network (INFOSAN) also issued a global alert on 10 April notifying 77 countries and territories to which distribution of the implicated products had been established to initiate a global recall.

A striking aspect of the outbreak was the multidrug resistance profile of the outbreak strain, specifically resistance to kanamycin and gentamicin, and the presence of lnu(F), a determinant of resistance to lincosamides, which are relatively rare for monophasic S. Typhimurium in Europe. The outbreak strain is susceptible to fluoroquinolones, azithromycin and third-generation cephalosporins, which provide effective treatment options for cases of bloodstream infection, but the unusual AMR profile provided an additional characteristic of the outbreak strain that could be assessed by all countries in the early stages of investigation for case ascertainment and possible hypothesis generation. This emphasizes the usefulness of including more uncommon AMR profiles in early international communications and subsequent incorporation as part of the international outbreak case definitions, where this facilitates identification of possible or probable cases before the application of WGS and/or epidemiological investigations to confirm outbreak cases.