Is spirituality a component of wisdom? 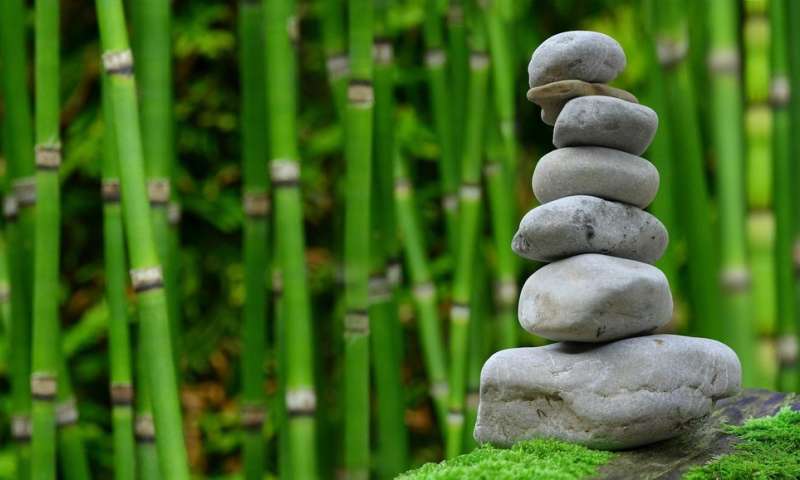 In a study published in the October 22, 2020 online edition of the Journal of Psychiatric Research, researchers at University of California San Diego School of Medicine add a seventh component of wisdom: Spirituality.

“There has historically been controversy about whether spirituality is a marker of wisdom,” said Dilip V. Jeste, MD, co-first author of the study, senior associate dean for the Center of Healthy Aging and Distinguished Professor of Psychiatry and Neurosciences at UC San Diego School of Medicine. “Our findings show that spirituality is significantly associated with better mental health and well-being and may add to an individual’s overall wisdom.”

Data for the study was collected from a national sample of 1,786 adults ages 20 to 82 living in the United States. Participants completed the original 24-item San Diego Wisdom Scale, as well as other validated measures of spirituality/religiosity, well-being, resilience, happiness, depression, anxiety, loneliness and strength of social network.

“All of the components included in our self-report-based measure correlated with the overall wisdom score, but to varying degrees,” said Michael Thomas, Ph.D., co-first author of the study and assistant professor of psychology at Colorado State University. “The overall wisdom score had a much stronger association with pro-social behaviors than with spirituality. But still, spirituality was a significant indicator of wisdom.”

The researchers also found that spirituality correlated positively with age: older people tended to be more spiritual. And women scored higher in spirituality than men.

“Spirituality does not require religious faith but is characterized by humility and ever-present connectedness to oneself or to others or to an entity that is transcendent, such as Mother Nature or God or the soul,” said Jeste. “It helps reduce stress in many people and allows them to be more at peace, happier and healthier.”

“Feeling connected to something makes you feel less lonely. Loneliness and wisdom also have a strong connection in the opposite direction—that is, more wisdom would connote less loneliness.”