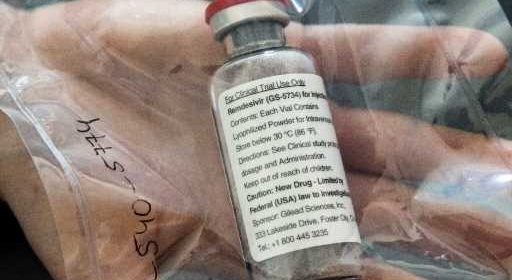 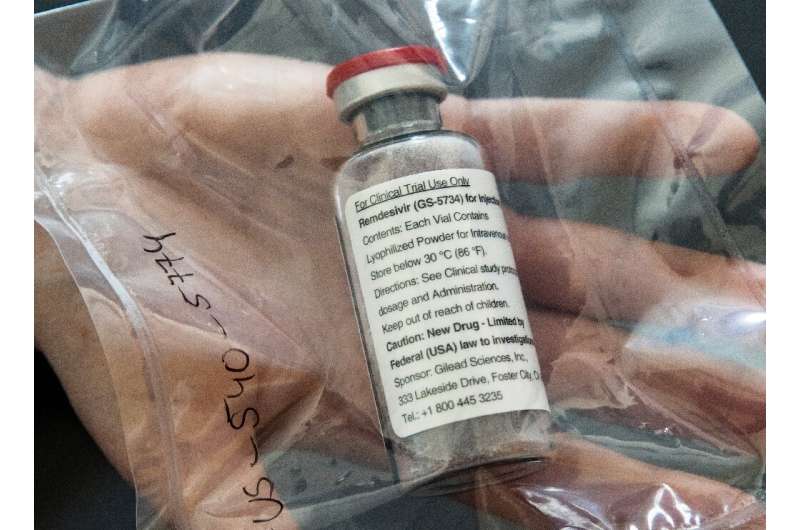 India on Sunday banned the export of remdesivir as infections soared to a new daily high and hospitals grappled with increasing demand for the coronavirus treatment drug.

The vast nation has experienced a sharp rise in cases in recent weeks, adding 152,000 new cases on Sunday to take the toll to 13.3 million infections.

The health ministry said the surge in cases has led to a “sudden spike in demand” for the antiviral drug.

“There is a potential of further increase in this demand in the coming days,” the ministry said in a statement, adding that the export ban would be in place “till the situation improves”.

Remdesivir, made by US pharma giant Gilead, was one of the first drugs to show relative promise in shortening the recovery time for some COVID-19 patients.

But a World Health Organisation-backed study has said that the drug had “little or no effect” on COVID-19 mortality.

Gilead last year signed licensing agreements with generic pharmaceutical producers based in India, Pakistan and Egypt, allowing them to manufacture remdesivir for distribution in 127 mostly low and lower-middle income nations.

They have a monthly production capacity of up to 3.88 million injection doses, the ministry added.

The ban came as India’s wealthiest state Maharashtra, which has been the main driver of the infection spike, explored announcing a complete lockdown from as early as Monday.

India had shied away from harsh restrictions since a months-long nationwide lockdown—one of the strictest in the world—was gradually lifted last year, amid fears of shattering the already battered economy.

But local authorities have increasingly imposed restrictions, including Maharashtra’s weekend lockdown and night curfew, as cases continue to rise.

The chief minister of Delhi, India’s capital, said Sunday that his government was not in favour of a lockdown, but would consider the drastic measure if hospital beds start running out.

He added that 65 percent of new COVID-19 patients were less than 45 years old.

India, home to the world’s biggest vaccine manufacturer, has meanwhile slowed its export of shots due to the spike as several states have warned in recent days that their stocks were running low.