In Month After ‘13 Reasons Why’ Debut on Netflix, Study Finds Teen Suicide Grew

Ever since its premiere, on March 31, 2017, the Netflix series “13 Reasons Why,” about a teenage girl’s suicide, has alarmed many health experts, who believe it glamorizes the topic for some young people. The show also has impressed critics, along with viewers young and old, who see it as an honest portrayal of adolescent distress.

Now, a new study finds that suicide rates spiked in the month after the release of the series among boys aged 10 to 17. That month, April 2017, had the highest overall suicide rate for this age group in the past five years, the study found; the rate subsequently dropped back into line with recent trends, but remained elevated for the year.

Suicide rates for girls aged 10 to 17 — the demographic expected to identify most strongly with the show’s protagonist — did not increase significantly.

The study, posted Monday by the Journal of Child and Adolescent Psychiatry, is likely to fuel further debate about the merits of “13 Reasons Why,” the third season of which is in production.

“Suicide is a problem worldwide, and it’s so hard to knock these rates down,” said Lisa M. Horowitz, a staff scientist in the National Institute of Mental Health’s Intramural Research Program, and an author of the paper. “The last thing we need is something that increases them.”

In a statement, a Netflix spokesperson said: “We’ve just seen this study and are looking into the research, which conflicts with last week’s study from the University of Pennsylvania,” which focused on young adults.

“This is a critically important topic and we have worked hard to ensure that we handle this sensitive issue responsibly.”

If you are having thoughts of suicide, call the National Suicide Prevention Lifeline at 1-800-273-8255 (TALK) or go to SpeakingOfSuicide.com/resources for a list of additional resources. Here’s what you can do when a loved one is severely depressed.

The new study was correlational, meaning that the authors could not determine whether watching the show actually influenced the suicide of any viewer. But, unlike many previous claims of spikes in suicide rates, the researchers took into account seasonal differences in suicide rates, and recent trends.

“They nicely controlled for this by looking across years and showing a discontinuity for this particular year only,” said Matthew K. Nock, a psychologist at Harvard.

In the analysis, a team led by Jeffrey A. Bridge, of the Research Institute at Nationwide Children’s Hospital in Columbus, Ohio, analyzed suicide data from the Center for Disease Control between January 2013 and December 2017. After correcting for trends and seasonal effects, the team found that rates did not exceed expected levels in 2017 for people over age 18.

But among those aged 10 to 17, the rate jumped nearly 30 percent in April 2017, and remained higher for the year. The study estimated that 195 more suicides occurred in 2017 in this age group than would be expected given current trends.

“This is the first report I’ve seen like this, and of course it was our greatest fear that this might be a possibility” with the show, said Dr. Victor Schwartz, chief medical officer at the JED Foundation, a teen suicide prevention group.

Dr. Schwartz also said that Netflix had consulted with the JED Foundation along the way, and that the second season had incorporated several of his group’s recommendations.

In a surprise, boys accounted for almost all of the increase in 2017. The research team had anticipated that girls, identifying with the star of the show, would be more vulnerable. Dr. Horowitz said that looking at suicide-attempt data, which the researchers did not have, might have told another story.

Either way, more detailed work will be needed to make a conclusive case, Dr. Nock said in an email: “Suicide rates bounce around a lot more when the cell sizes are low, as they are with kids aged 10 to 17 years. So, this new paper suggests there may be an association between ‘13 Reasons Why’ and the suicide rate. However, we must always be cautious when trying to draw causal conclusions from correlational data.” 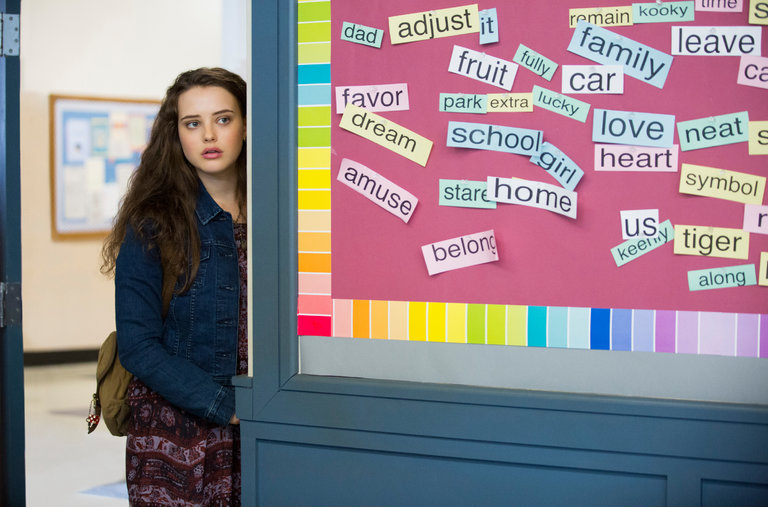 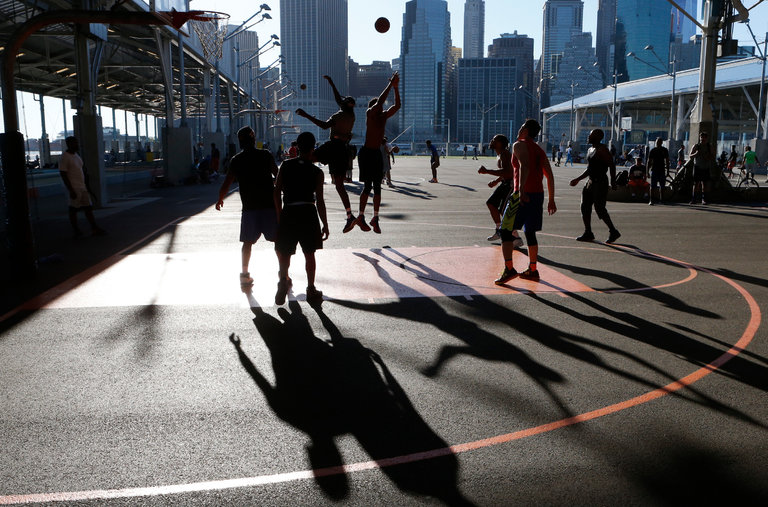 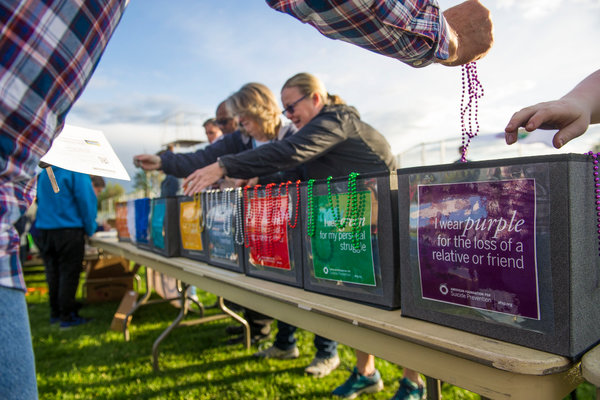