“I see”, or what defects have been of great artists 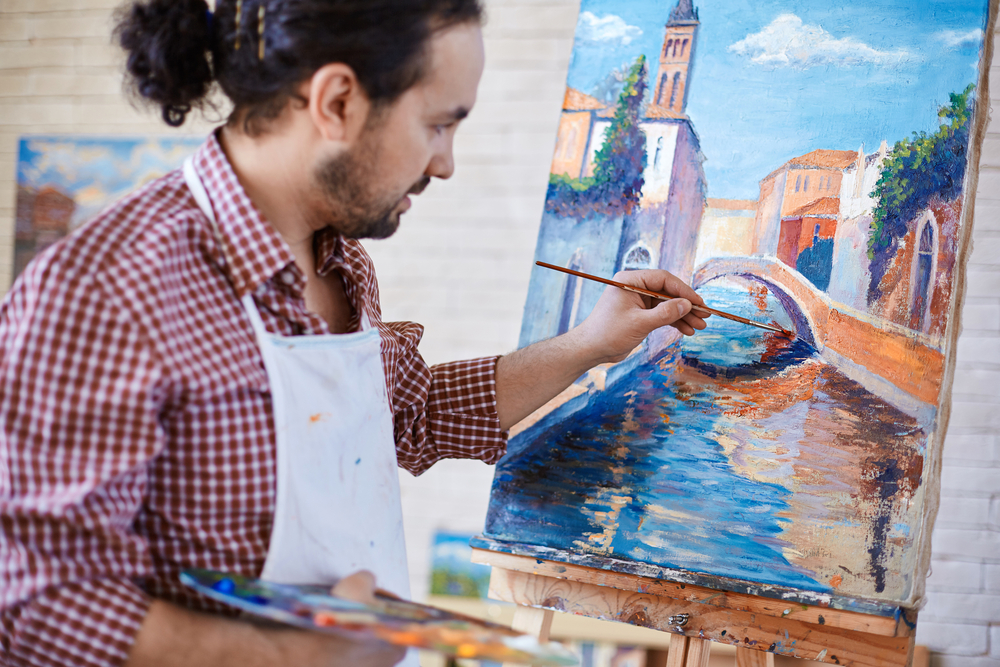 What is the secret of unusual artistic style of great artists? How is their style? To answer this question often means to solve the riddle of genius. But sometimes the culprit of a special manner of writing is… defect. Cases, these are not isolated.

The Mystery Of Leonardo

Sometimes it seems that Leonardo da Vinci we know almost everything. But recently, scientists made a new unexpected hypothesis. It turns out that the Genius of the Renaissance suffered from strabismus. And in a form which gave him the ability to see three-dimensional and two-dimensional picture of the world without closing one eye. So it is very definitely correlated real-world view with what he endured on a flat canvas.

Conclusion the pathology of Leonardo researchers made after studying six paintings, which are believed to be depicted by the great artist. 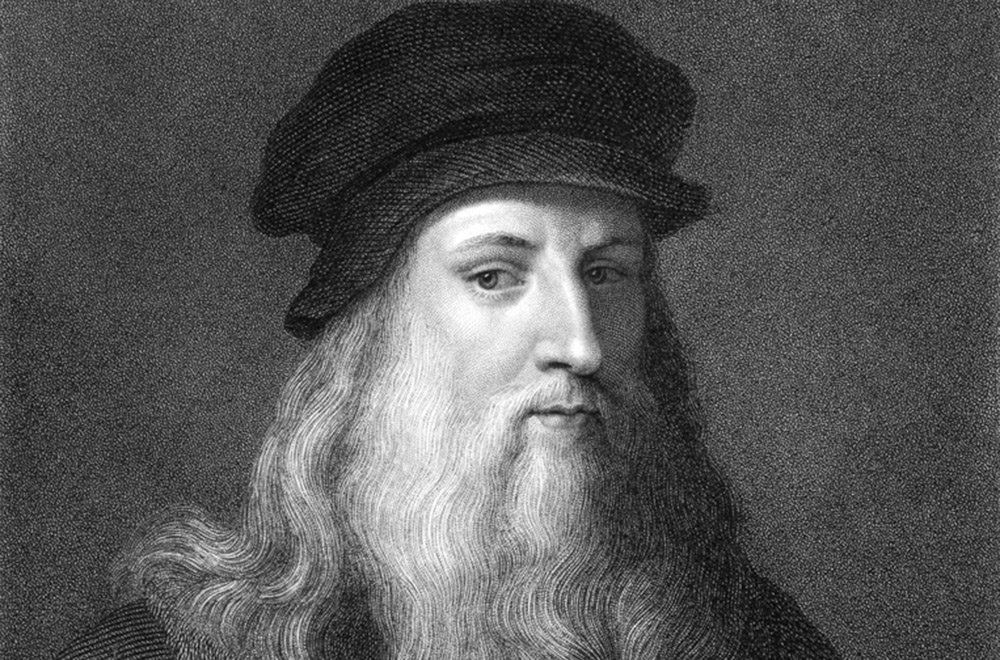 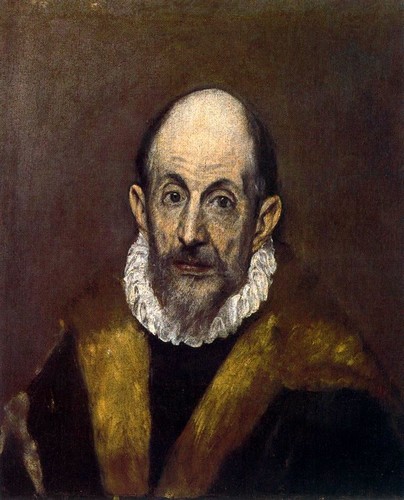 Analysis of paintings by the Spanish artist El Greco has led scientists to the conclusion that he most likely suffered from astigmatism. When this feature of view, the lens of the eye is elongated, and therefore distorted picture of the world. Not by chance El Greco painted elongated figures. However, in an effort to confirm this conjecture, scientists conducted an experiment: the group of subjects was asked to wear lenses simulate astigmatism, and thus to draw from life and from memory. Some time later (because subjects needed to adjust to the lens) of the image was realistic, without disturbing proportions. So let this be one of the mysteries of manners El Greco.

We all know that impressionist paintings are distinguished by a special, light, brushwork, subtle and smooth transitions between the colors, clear the palette. Australian neurosurgeon N. Dan believes that Monet, Renoir, Cezanne, Degas, Pissarro and Matisse suffered from mild myopia. However, critics do not share this view, referring particularly to the manners of the impressionist aesthetic, not medicine. 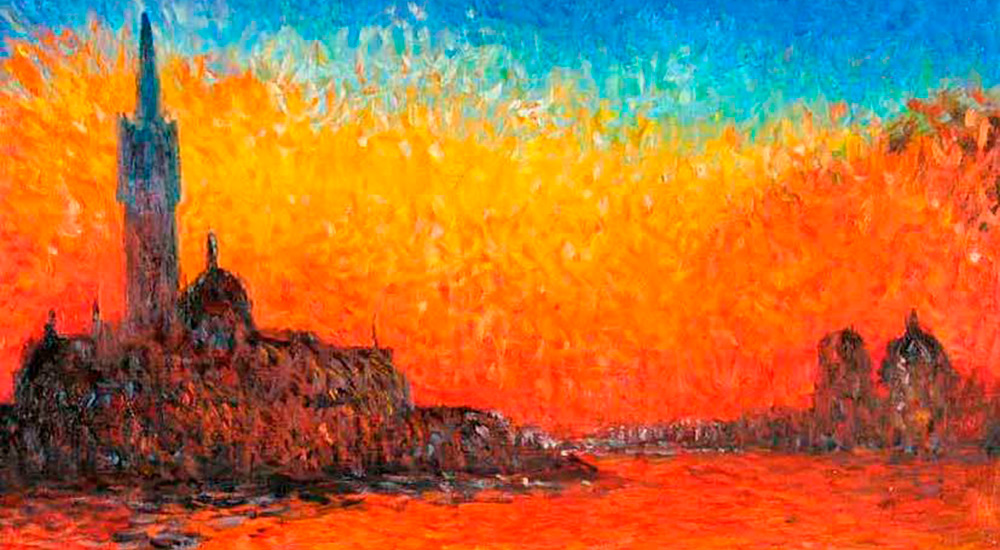 And here is a Clone of Monet, apparently, suffered from cataracts. And it really shows in his paintings. Patients with cataract are gradually beginning to see the world through a haze of mist and are no longer perceived as cool colors. In the later paintings of Monet is really more red, yellow, orange, and cool palette are almost there.

It is known that geniuses are often a little crazy. Vincent van Gogh suffered from epilepsy and was taking medication from her. Apparently, a side effect of the therapy was especially the perception of yellow color – it dominates the artist’s palette. And most likely, van Gogh was seen around the world. And his addiction to absinthe is still enhanced this feature. 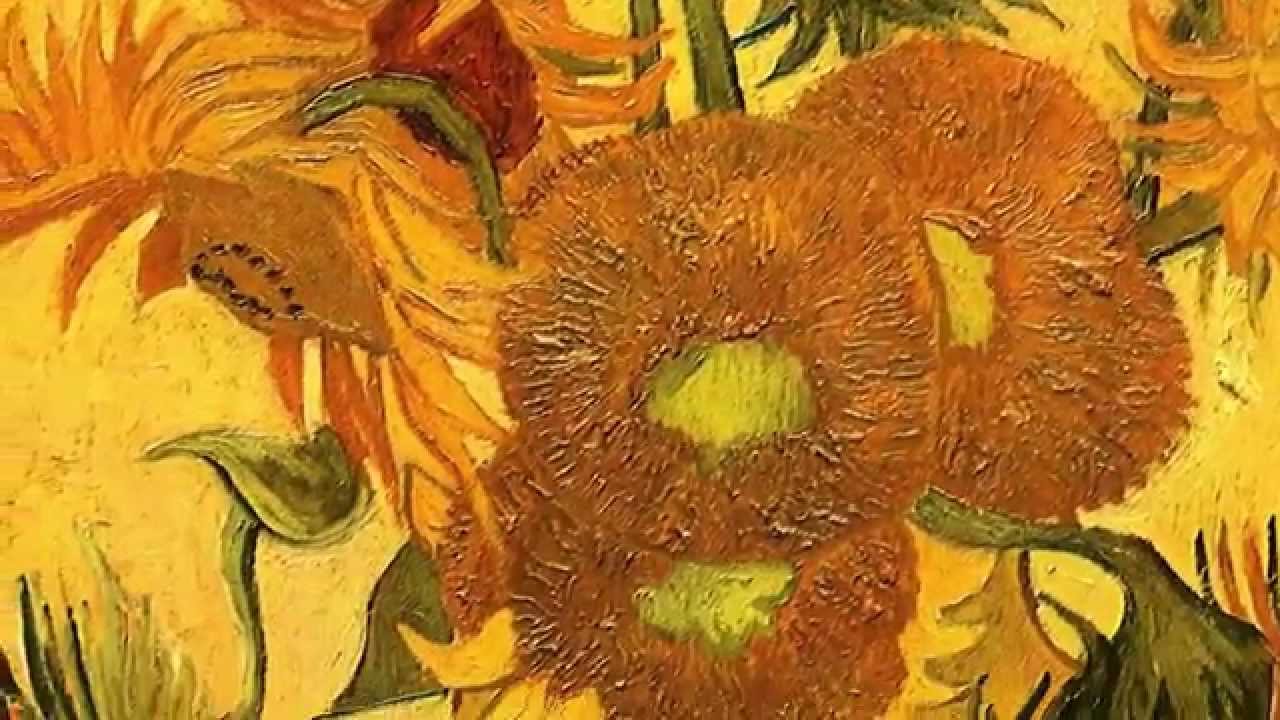 Large seen from a distance

In the case of artist Edgar Degas major figures in the paintings of the late period and sharp lines were a necessity: the artist suffered from a progressive deterioration of vision. Not draw, he could not, therefore, to see his own paintings, he began to draw with pastel, the figures in the paintings have become larger, the lines become more vivid. Degas and he did not perceive his late paintings as “special”. 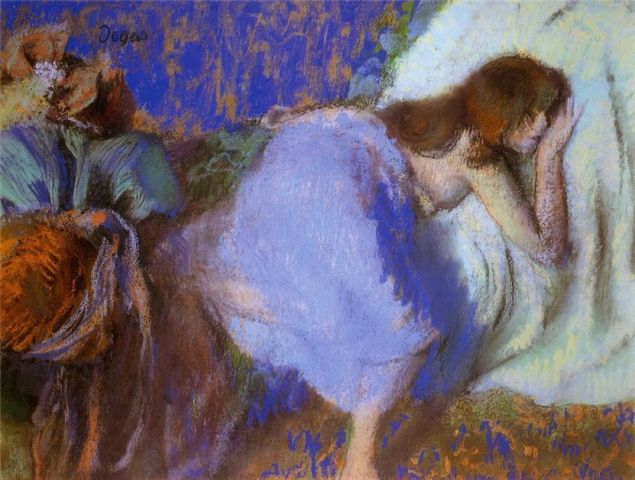 Can a person who sees is not like the others, to become an artist? It will not hurt him these features of? An example of expressionist Francis bacon proves that there is. In his paintings portrayed the figure, only vaguely reminiscent of the body or face. Think he deliberately brings into our lives the ugliness and disharmony. However, doctors assume that he suffered from dysmorphia (or metamorphopsia). In this disorder, impaired perception of shape and position of objects in space. So it’s possible that what we perceive as ugliness, in the eyes of bacon was the true (for him) a picture of the world. 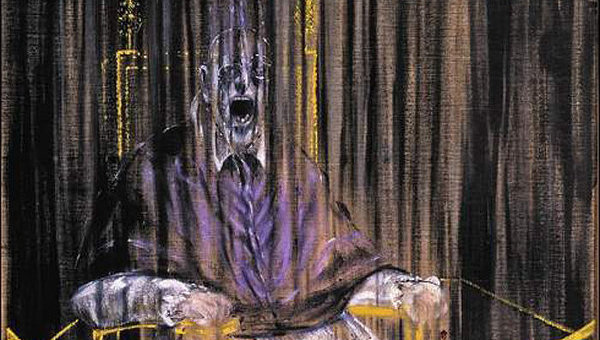 Anyway, peculiarities of vision interfere in everyday life, even geniuses. To your child’s vision is not affected, pay attention to important factors which we said in our article.