Half a million patients waiting to see a medical specialist 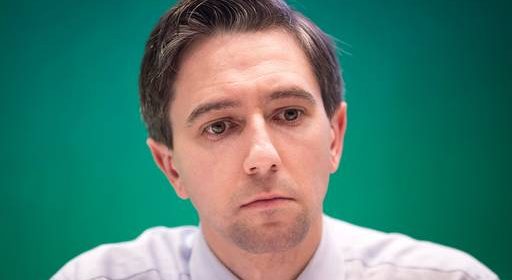 The number of patients waiting to see a specialist at the end of last year rose to a new record of 516,162.

They are in the queue to be seen in public outpatient clinics – and are waiting for years in some cases.

Another 70,204 patients were waiting for an appointment for  surgery.

The figures from the National Treatment Purchase Fund show 22,000 public patients waiting for surgery had accepted an offer to have their care paid for privately.

At the end of December there were 15,907 fewer public patients waiting – a reduction of 18.5pc  over the year.

“This trend was also apparent in December, with a reduction of 785 over the month,” said a spokesperson.

“The only month in 2018 that did not see a reduction in the surgery waiting list was March, when Storm Emma led to the cancellation of a large number of elective surgeries.”

According to the data, at the end of December:

• 70,204 patients were waiting for an appointment for their inpatient or daycase treatment, (a reduction of 785 in December).

• 18,847 patients were waiting to receive an appointment for their GI Endoscopy, (an increase of 545 in December).

• 516,162 patients are waiting for a first hospital outpatient consultation (an increase of 802 in December).

In response, Health Minister Simon Harris said: “I am delighted to see the improvements to the Inpatient Daycase waiting list which has reduced to almost 70,000.”

“The figures also show that significant progress is being made in meeting the Sláintecare recommendation that patients should wait no longer than 12 weeks for an inpatient procedure.

“Since July 2017 the number of patients waiting longer than 3 months has fallen from just under 58,000 “

The outpatient waiting list “remains a significant challenge, and while still too high at over 516,000, 2018 performance has seen some stability with a year-on-year increase of 3pc”.

A key priority for 2019 is to build on this stability and put an increased focus towards improving access to outpatient services for patients,” he added.