Federal policy to reduce deaths from sepsis was mostly ineffective 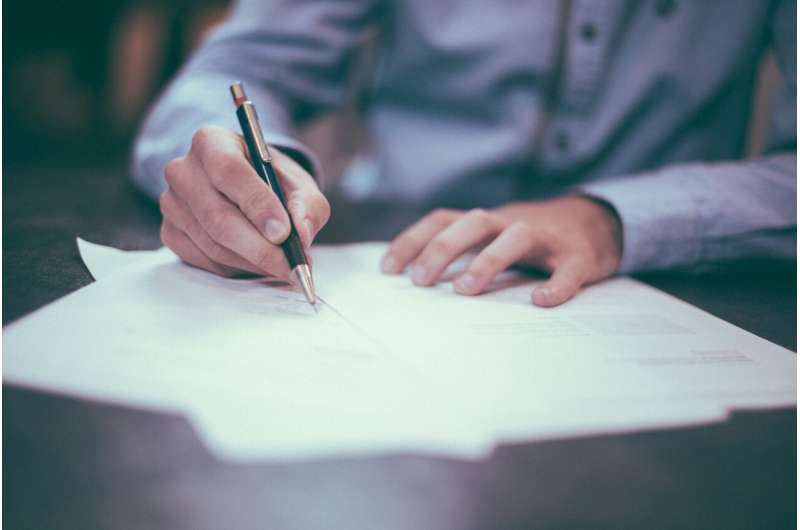 The first large-scale, multi-hospital evaluation of an “all or none” federal policy intended to improve outcomes in sepsis patients finds that the guidelines are a wash—on average they neither helped nor hurt despite significant investments in their implementation, according to an analysis by University of Pittsburgh School of Medicine clinician-scientists of nearly a dozen hospitals in one academic health system.

The findings, reported today in the Annals of Internal Medicine, indicate ways the guidelines, known as Severe Sepsis and Septic Shock: Management Bundle, or “SEP-1,” could be built upon and potentially improved.

“We can’t just stop with SEP-1 as it currently exists. Our data suggest the need for ongoing efforts to refine and update SEP-1 so that it benefits more patients,” said lead author Ian Barbash, M.D., M.S., a UPMC intensivist and assistant professor in Pitt’s Division of Pulmonary, Allergy and Critical Care Medicine. “It’s a big deal to move a health system to install the infrastructure to respond to this kind of measure, so if you’re going to do it, you want to be pretty convinced it will improve patient outcomes.”

Sepsis occurs when a person’s organs cease to function properly as the result of an out-of-control immune response to infection. It is responsible for 1 in 5 deaths worldwide. In the U.S., at least 1.7 million adults develop sepsis each year and 1 in 3 patients who died in a hospital had sepsis, according to the U.S. Centers for Disease Control and Prevention.

In response to these staggering numbers, the Centers for Medicare & Medicaid Services (CMS) implemented SEP-1 in October 2015. For hospitals to be considered compliant, patients must receive a bundle of treatments, including blood cultures, early antibiotics, regular lab tests and IV fluids, and hospitals must collect and report data on their adherence.

Barbash and his team looked at electronic health records data on 54,225 visits by adult patients at 11 hospitals of varying sizes in the UPMC system, which served urban, suburban or rural populations. UPMC responded to SEP-1 with several strategies common to hospitals across the U.S., including sepsis alerts, electronic order sets and clinical documentation reminders.

The researchers compared data from two years before and two years after SEP-1 implementation.

The most significant change across the study period was that clinicians increased their ordering of lactate measurement, which is a test to measure lactic acid in a patient’s blood to determine if they are experiencing low blood flow or low blood oxygen. But the increased testing did not translate to other changes in care delivery or to less deaths overall.

“It’s not that the bundle elements aren’t good for patients—we know that early sepsis treatment saves lives,” said senior author Jeremy Kahn, M.D., M.S., professor of critical care medicine and health policy and management at Pitt. “The issue is whether SEP-1, as it currently exists, was sufficient to move the needle.

“Tests like lactate are useful when they give you information that you can act on to improve patient outcomes,” Kahn continued. “But testing for the sake of reporting that you did the test is not helpful unless you also do other things.”

Overall, SEP-1 wasn’t associated with clinically meaningful patient outcomes. Deaths from sepsis were decreasing before the policy was implemented and the trend continued as would have been expected afterward. Moreover, a different study found that one academic hospital was investing more than $150,000 per month in responding to SEP-1.

“Sepsis is deadly, but it can be treated,” Barbash said. “I suspect that simplifying SEP-1 and focusing on what works—such as early administration of appropriate antibiotics to the patients who need them—will lead to improvements.