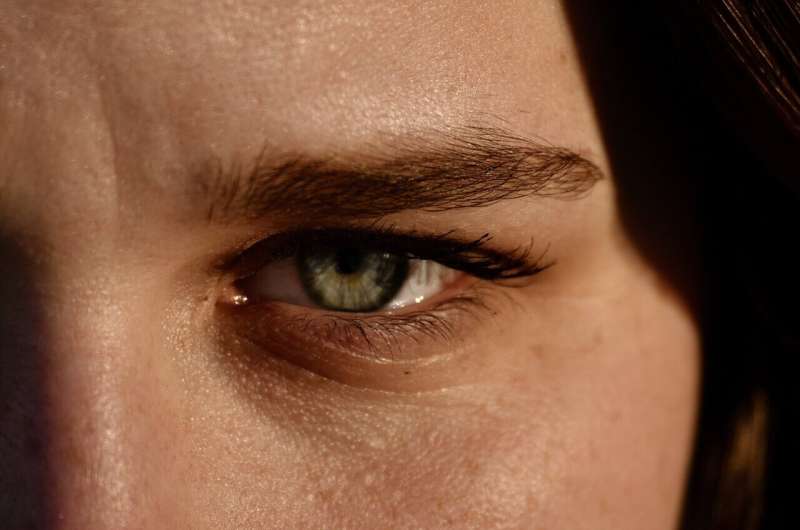 Embitterment is a response to injustice, humiliation, and breach of trust. There is the nagging wish to undo what happened, reinstate justice, get even, and take revenge. Embitterment can lead to dysfunctional behavior like social withdrawal, phobic avoidance, aggression, suicidality, and prolonged legal battles.

There are preliminary epidemiological data emerging from different continents and referring to different populations. In a web-based survey in Korea of people aged 18–35 years, 45.2% reported increased levels of embitterment related to greater exposure to negative life events. In psychosomatic patients, 26% showed increased embitterment. These data confirm that embitterment is an emotion which is known to many individuals and that embitterment with pathological intensity is as frequent as many other mental disorders.

Persons who are exposed to negative life events are, as expected, at a higher risk of experiencing severe embitterment. This has been found in relation to grave changes in life, such as the unemployment, the death of loved ones, severe somatic illnesses, problems at work, legal problems, and emigration. Interactional stressors associated with injustice are more likely to be associated with pathological embitterment.