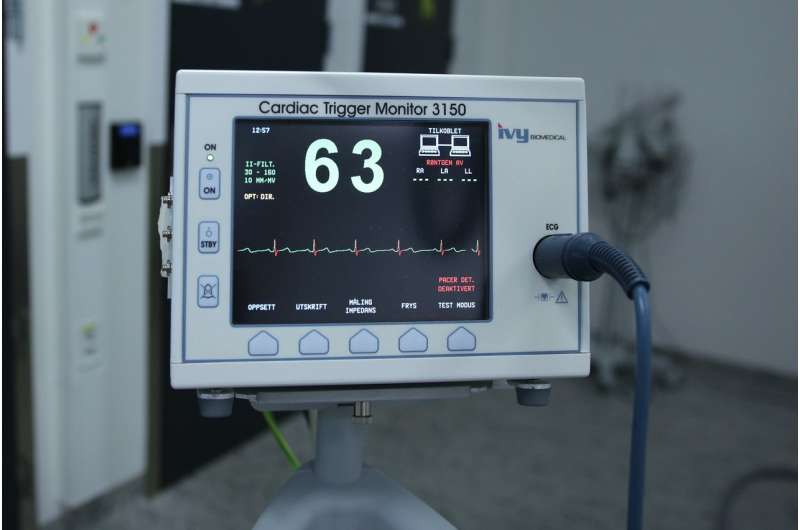 Earlier epinephrine treatment during a cardiac arrest is linked to better recovery compared to later treatment, according to preliminary research to be presented at the American Heart Association’s Resuscitation Science Symposium (ReSS) 2021.

According to the American Heart Association’s Heart and Stroke Statistical Update 2021, each year more than 356,000 people have a cardiac arrest outside of a hospital setting in the U.S. Previous research found that only about 1 in 5 people survive a cardiac arrest outside of the hospital and those who do survive often have long-term impairment in the ability to perform daily living tasks.

During a cardiac arrest, immediate CPR, or cardiopulmonary resuscitation, is critical. For some types of cardiac arrest, an AED, or automated external defibrillator, also is used to deliver an electric shock through the chest to the heart to restore a heartbeat. For these “shockable” cardiac arrests, the hormone epinephrine, also known as adrenaline, is injected to help restore blood flow. Previous research indicated that epinephrine should be given after three unsuccessful electric shocks with an AED, however, it was unclear whether it should be given even earlier—such as after the first electric shock.

To compare the effects of earlier versus later administration of epinephrine, the researchers examined medical records to compare epinephrine timing to patient recovery. Study subjects included 6,416 multi-ethnic adults across North America who had an out of hospital cardiac arrest with shockable initial rhythm from 2011-2015. They were an average age of 64 years, and most were men.

Overall, epinephrine administration within four minutes after the first shock from an AED corresponded with a greater likelihood of an individual’s recovery, while administration after four minutes was associated with a lesser likelihood. Specifically, people who received epinephrine after four minutes were nearly half as likely to have heartbeat and blood flow restored before hospital admittance and half as likely to survive to hospital discharge or be able to perform daily tasks, as measured by a standard test, at discharge. Furthermore, the risks of later epinephrine treatment continued to increase with each minute of delayed treatment.

“It is crucial that whenever a cardiac arrest event is suspected, the emergency medical system be notified and activated immediately, so that people with cardiac arrest receive timely, life-saving medical care,” Luo said.

These findings support the latest American Heart Association CPR and Emergency Cardiovascular Care Guidelines, which were released in October 2020. The guidelines indicate epinephrine should be administered as early as possible to maximize the chance of good resuscitation outcomes. The guideline recommendation was based on previous observational data that suggest better outcomes when epinephrine is given sooner.