Does prostate cancer under the influence of alcohol? 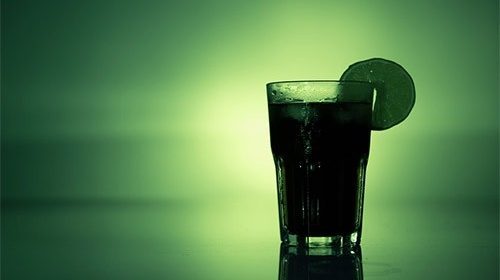 Is alcohol consumption a risk factor for prostate cancer? Some studies testify in favor of this. At the same time, official sources usually say the opposite. According to the American prostate cancer Foundation (Prostate Cancer Foundation), a direct link between alcohol consumption and increased risk of disease there. The American cancer society (American Cancer Society) does not indicate alcohol in the list of known risk factors.

In one study 2016 was concluded that men who consume alcohol may have an increased risk of developing the disease, and the risk increases with increasing alcohol consumption. However, this study cannot be considered reliable as it was based on data that men reported themselves.

The scientific results of 2018 points to a connection between alcohol consumption in youth and the risk of developing prostate cancer in adulthood. However, the authors do not suggest a link between prostate cancer risk current alcohol abuse.

In both studies, scientists have stressed the need to further study the effects of alcohol on the risk of developing prostate cancer.

Can alcohol affect the symptoms of prostate cancer?

Prostate cancer very often has no manifestations until the last stages. Its most common symptoms:

Alcohol abuse can cause a person to urinate more often than usual and cause problems with erection. People can confuse these symptoms with symptoms of prostate cancer.

Can you drink if you have prostate cancer

A healthy lifestyle is, of course, helps in the treatment of all cancer types. A healthy diet that involves moderation in alcohol, regular exercise, and rest and relaxation play an important role.

Alcohol can sometimes interact with medications, weakening their effect or causing adverse effects. People who take the drugs for the treatment of prostate cancer, should consult their doctor about whether they can drink alcohol.