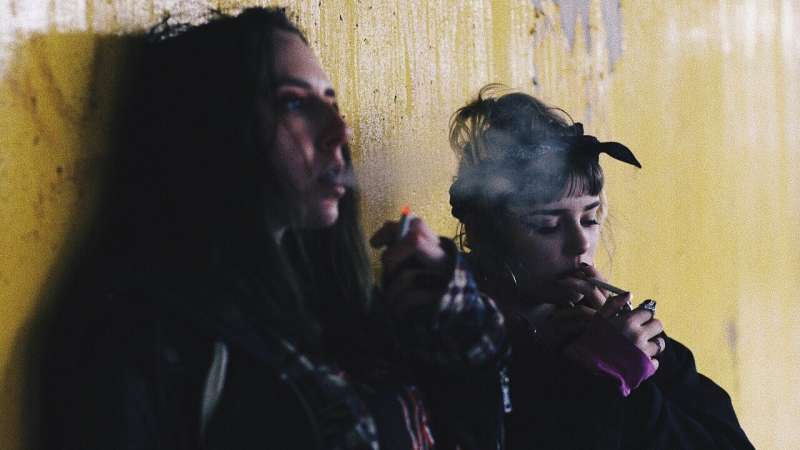 A new study by social science researchers at UC Riverside found less substance use among ethnic minority youth whose parents fostered a knowledge and appreciation of the teen’s ethnic-racial heritage.

The study, a survey of 10th-graders in a southern California high school, examined how parental messages about race and ethnicity, also known as ethnic-racial socialization, affected teens’ drug use. Promotion of mistrust and wariness of other ethnic-racial groups was associated with more substance use. Preparation for bias and possible encounters of discrimination were not related to substance use.

“Parents engage in ethnic-racial socialization to help children develop a positive self-identity and prepare them for intergroup interactions, including those that involve discrimination,” said lead author Tanya Nieri, an associate professor of sociology.

Given this, the authors examined whether parents’ ethnic-racial socialization also offsets negative outcomes associated with such discrimination. One such negative outcome is substance abuse.

Adopting substance use as a measure of a negative effect of discrimination, Nieri and public policy professor Cecilia Ayón, along with doctoral students Min Yoo and Megan Webb, administered surveys to 315 students from a suburban public high school in southern California. Almost 70% of students enrolled at this school identified as Latino and just over half qualified for free or reduced-price school lunches. The survey sample closely matched the school’s demographics, though it leaned slightly more Latino than the school overall. The average age was 15 years old.

The survey asked questions intended to reveal relationships between the students’ experiences of ethnic-racial discrimination, ethnic-racial socialization, and substance use.

Although the rates of substance use in this sample were higher than national rates—39% had used alcohol, cigarettes, or marijuana in the last 30 days—the rates of ethnic-racial discrimination were low, possibly because the school population was majority minority.

However, youth whose parents made efforts to socialize them around ethnic-racial discrimination were still less likely to use substances, even though the effect was not pronounced. Socializing youth to mistrust other groups was associated with greater substance use while preparation to cope with bias had no effect.

“It may be that other forms of discrimination, such as on the basis of immigration or documentation status, which we did not measure, may be more salient to this majority Latinx sample,” said Ayón.

The authors conclude that various forms of discrimination, based on ethnicity-race and other statuses, at various levels, such as interpersonal and structural, should be examined to understand both the pathways to youth substance use and the role of ethnic-racial socialization in protecting children from discrimination’s harm.