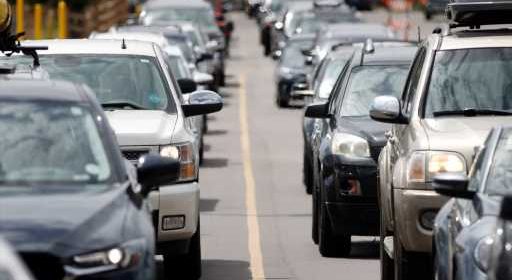 Denver’s free, drive-up COVID-19 testing site at the Pepsi Center closed its gates after noon on Tuesday amid concerns that limited lab capacity would lead to delayed results.

The closure of the site, where more than 2,000 people were tested by the time it cut off the line at 12:30 p.m., comes as novel coronavirus cases are surging once again in the U.S. and health officials report shortages in testing supplies nationwide.

“Unfortunately, the demand for the tests at the Pepsi Center site has increased,” said Kelli Christensen, spokeswoman for the city’s Department of Public Safety.

The site will reopen at 8 a.m. Wednesday, but will now have a limit of 2,000 tests per day, Christensen said.

Just a week ago, city officials reduced the hours at the Pepsi Center after LabCorp, which is processing the tests, experienced a shortage in testing kits. The city then reversed course a day later after Gov. Jared Polis delivered 10,000 test kits to the site.