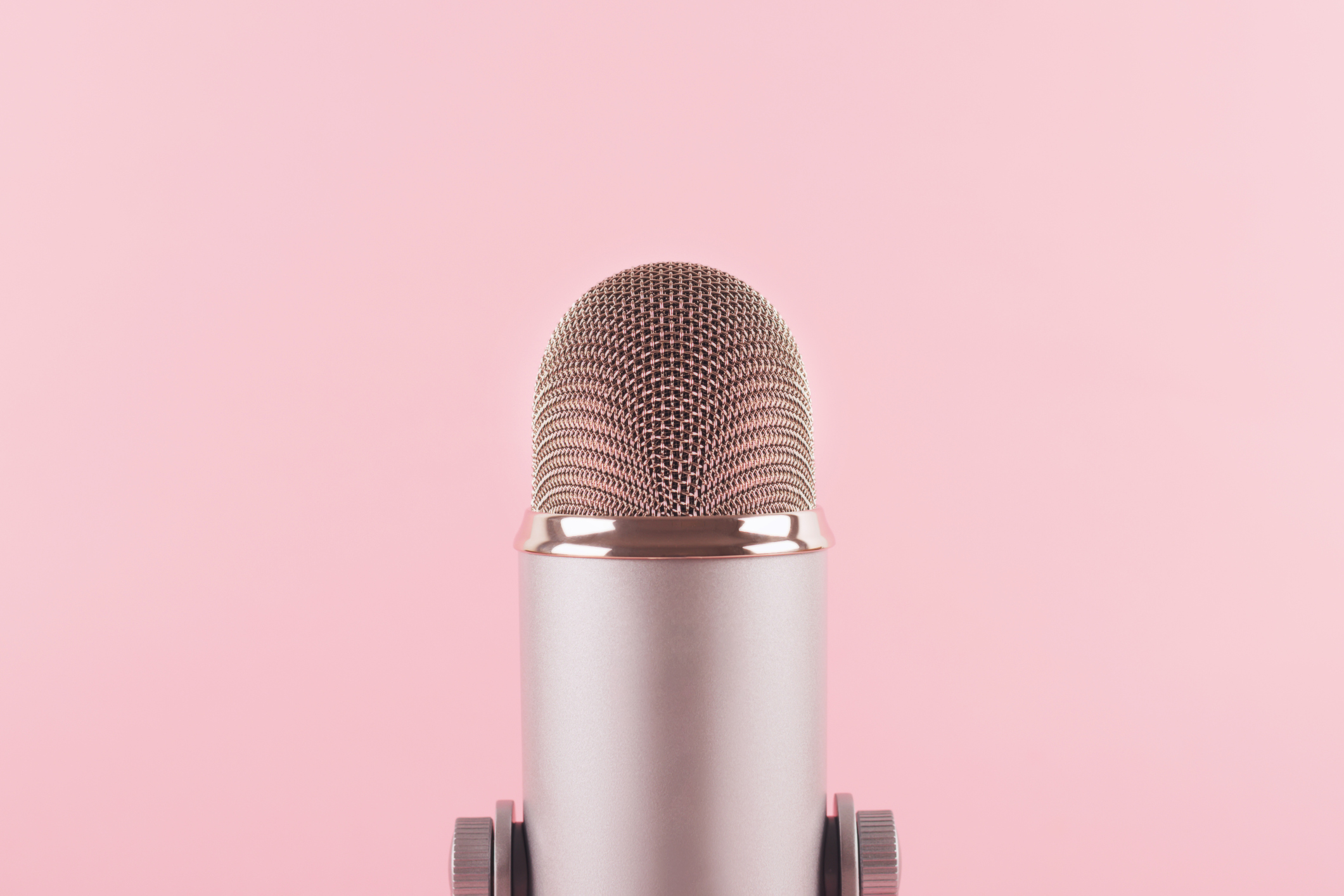 Have you come across the phenomenon of Autonomous Sensory Meridian Response, aka ASMR?

Chances are you have stumbled upon a video of someone whispering or snipping scissors and not given it much thought. ASMR is the term used to describe the feelings you get when you listen to, or watch, specific stimuli like this.

The stimuli that triggers an ASMR varies from person to person, but is usually visual and/or audio (and sometimes tactile), and includes whispering, tapping, page turning, and even eating.

The main ASMR feeling is a tingling sensation that begins on the scalp and moves down the back of the neck, and is sometimes described as a ‘head orgasm’.

Some people experience a general fuzziness, while others simply feeling calm and relaxed.

The term ASMR was only recently coined. After watching videos of space, Jennifer Allen felt a tingling sensation though her scalp and would often search ‘tingling head’ or ‘brain orgasm’ to no avail. In 2007 she found a forum where everyone was describing the same feeling.

Because head orgasm sounded too kooky and she wanted it to be taken seriously, she came up with the term Autonomous Sensory Meridian Response, in 2010. Fast forward 11 years and people now seek out specific ASMR videos online.

According to TikTok data there have been a whopping 151.6billion content views for #asmr on the platform, with the likes of @jc__asmr (951.5k followers) on hand to take requests for items to crush, @the_object (8.7million followers) specialising in small things brought to you in macro and @sand.tagious’s (15.8m followers) mesmerising videos with sand.

Globally, ASMR has really taken off. A recent study of 12,000 people revealed 63% of respondents have consumed ASMR.

According to the data, collected by music streaming service Deezer, scissor cutting, breathing and rustling were the three most popular ASMR sounds and in the UK, 33% of fans said they used it for comfort and relaxation, while 27% said it helped reduce stress.

Dr Craig Richard, who has a PhD in physiology, came across ASMR when he was listening to a podcast in 2013.

‘If you put ASMR into Google Trends you can see there has been increasing interest in the UK since 2009. The trendline even shows a surge of interest in ASMR during the pandemic as people were seeking out comfort and stress reduction.’

Craig is co-author of the first brain scan study of ASMR, author of ASMR book Brain Tingles and founder of the ASMR University.

‘ASMR is stimulated during moments of positive, personal attention coupled with a gentle voice, touch, sound, and/or movement. Our study showed that the brain regions being activated when people watch ASMR videos are the same ones that are activated when people are receiving positive, personal attention from a kind and caring person in the real world. One chemical that might be responsible is the hormone oxytocin, AKA the love hormone,’ says Craig.

Dr Arya Mohabbat, a physician and expert in integrative medicine at the Mayo Clinic in America, is also studying the effects of ASMR. ‘The science is pretty clear,’ he says.

‘Using a functional MRI we’ve learnt that if you show someone who is ASMR-capable specific stimuli to illicit this response, there is significant increase in activity in areas of the brain that have to do with attention, focus, concentration, sensory processing, plus the reward centres.

Ever wondered what ASMR stands for? Gillian Anderson has got you covered 🎧 @netflix #asmr #relax #satisfying #gilliananderson

‘It’s amazing that you can activate those areas of the brain without taking a drug and the data shows heart rate decreases significantly, respiratory rate goes down – both signs of relaxation – and skin conductance increases which is a marker for emotional arousal. ASMR has been reported to improve symptoms of anxiety, depression, insomnia, and chronic pain.’

However, according to the Deezer study, 29% of people had no physical or emotional reaction at all. So why doesn’t everyone experience it? Craig thinks that maybe people haven’t found the right stimuli yet, or that it might be something that’s determined at birth.

However, Arya says not every human has the same functional connectivity. ‘The studies found that those who can achieve this phenomenon have decreased functional connectivity between the front part of their brain – the executive functioning part/higher-level thinking – and their sensation-attention areas. This means they might be unable to inhibit sensory-emotional experiences.

Data shows you can’t force someone to have an ASMR experience and it has to be very specific, purposeful stimuli.

‘The most effective triggers are about one-to-five-minutes long, viewed in a pleasant environment, contain subject matter that is perceived as realistic and involve diligent exploration of an object,’ says Arya.

‘Low-pitched audio triggers may be more reliable at inducing ASMR than visual stimuli. My hope is that in the next couple of years we will have robust and concrete data, showing whys and the hows, and who it’s best for.

‘There’s already data showing that it’s potentially useful for chronic pain, anxiety, depression, stress management and sleep issues. We will soon have an epidemic of post-Covid syndrome and this is where I envisage ASMR being really helpful.’

Five apps to help you sleep

The meditation app offers Sleep Casts, where a narrator will describe a relaxing experience such as, being in a quiet theatre or sitting on the porch of a cabin in the woods, to transport you to a dreamy environment.

This offers hypnotherapy recordings such as progressive relaxation, guided visualisation, guided breathing and hypnotic suggestions, all designed to interrupt the mental chatter and calm the mind.

Fancy being put to sleep by Matthew McConaughey? The Sleep Stories section in this app has bedtime stories for adults which are read aloud by people with soothing voices, including celebrities. They’re mixed with sound effects and music.

No pen and paper needed, this app is an intelligent journal that asks you guided questions, prompts you to organise your thoughts and helps you to reflect on your day.

This allows you to mix and match different sounds to create your perfect environment. There’s everything from thunder and waterfalls to a owls and a rumbling train, which can be customised by length, volume, etc to help you drift off.

How to get your Metro newspaper fix

Metro newspaper is still available for you to pick up every weekday morning or you can download our app for all your favourite news, features, puzzles… and the exclusive evening edition!