A new study in monkeys suggests that a blood test could predict the effectiveness of a Covid-19 vaccine — and perhaps speed up the clinical trials needed to get a working vaccine to billions of people around the world.

The study, published on Friday in Nature, reveals telltale blood markers that predict whether a monkey’s immune system is prepared to wipe out incoming coronaviruses.

The finding raises hope that researchers will be able to look for the same markers in people who get vaccines in clinical trials. If the markers are strong enough, they could reveal if the vaccines protect against Covid-19. And researchers would no longer have to wait for some trial volunteers to get the disease, as they do now.

“It will pave the way for a much more rapid advancement of the Covid vaccine field,” said Dr. Dan Barouch, a vaccine expert at Beth Israel Deaconess Medical Center in Boston and one of the researchers behind the new study.

Last month brought the stunning news that clinical trials of two new coronavirus vaccines, one from Moderna and the other from Pfizer and BioNTech, showed efficacy rates around 95 percent.

The strength of these two vaccines is, paradoxically, bad news for the dozens of others in earlier stages of development. Many of them will most likely have to be compared against the robust front-runners rather than a placebo shot. Because that is a high statistical bar to clear, their trials will need a lot more volunteers, time and money.

“You’d have to follow millions of people for a long time,” said Dr. Nelson Michael, the director of the Center for Infectious Diseases Research at Walter Reed Army Institute of Research, where a protein-based vaccine is being prepared for clinical trials in early 2021. “It’s just fantasy.”

For some smaller companies, these comparison trials may be deal-breakers. “You’re going to see a lot of dropout,” said. Dr. Gregory Poland, a vaccine expert at the Mayo Clinic.

That’s a big problem, because Pfizer and Moderna won’t have nearly enough doses to give to everyone in the United States, let alone the world. And the next wave of vaccines may turn out to be superior to the first, in one way or the other. They could cost a lot less, for example. Some might come in just one dose instead of two, and won’t need a deep freeze. Some might offer protection that lasts a lot longer.

“We’d rather not have to revaccinate the world every one or two years,” Dr. Michael said.

The new monkey study offers a ray of hope for these next-generation vaccines, suggesting that they could be tested not against older vaccines, but using a measurement known as a “correlate of protection.”

Influenza vaccines are already tested this way. Every new flu season requires the design of a new flu shot, but researchers don’t have to run clinical trials comparing it with old versions. Instead, they just check whether the new vaccine triggers a person’s immune system to make enough of a certain kind of antibody against the flu. If it does, then researchers know the vaccine is adequately stimulating the immune system.

If scientists could discover a correlate of protection against the coronavirus, they could follow the example of the flu. “That is an entirely plausible and feasible scenario,” said Dr. Anthony Fauci, the director of the National Institutes of Allergy and Infectious Diseases.

A spokeswoman for the Food and Drug Administration said that basing clinical trials on correlates of protection — if they turn out to exist — “possibly could be considered in the future.” 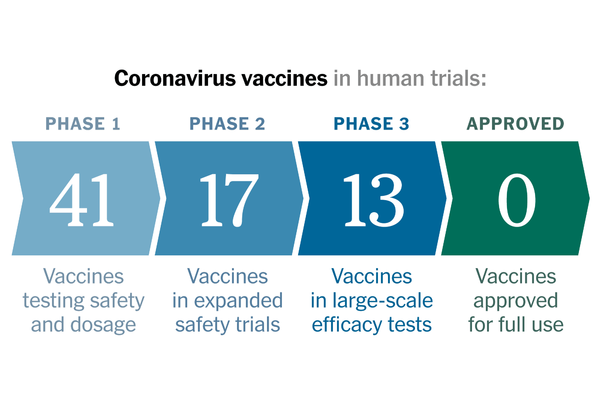 In their new study, Dr. Barouch and his colleagues found a correlate of protection in monkeys. They built the experiment on their previous research showing that once monkeys recover from Covid-19, they can resist a second infection. The scientists drew blood from these exposed animals and isolated an array of protective antibodies called IgG. 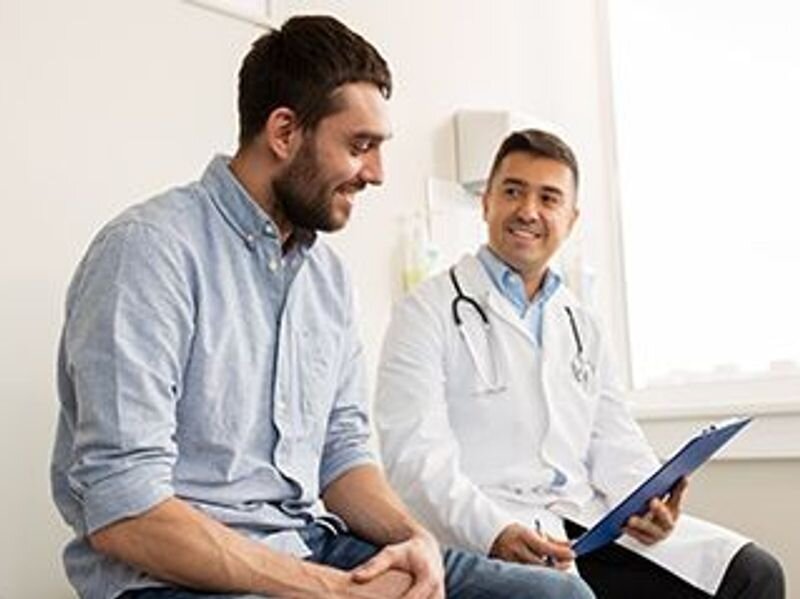 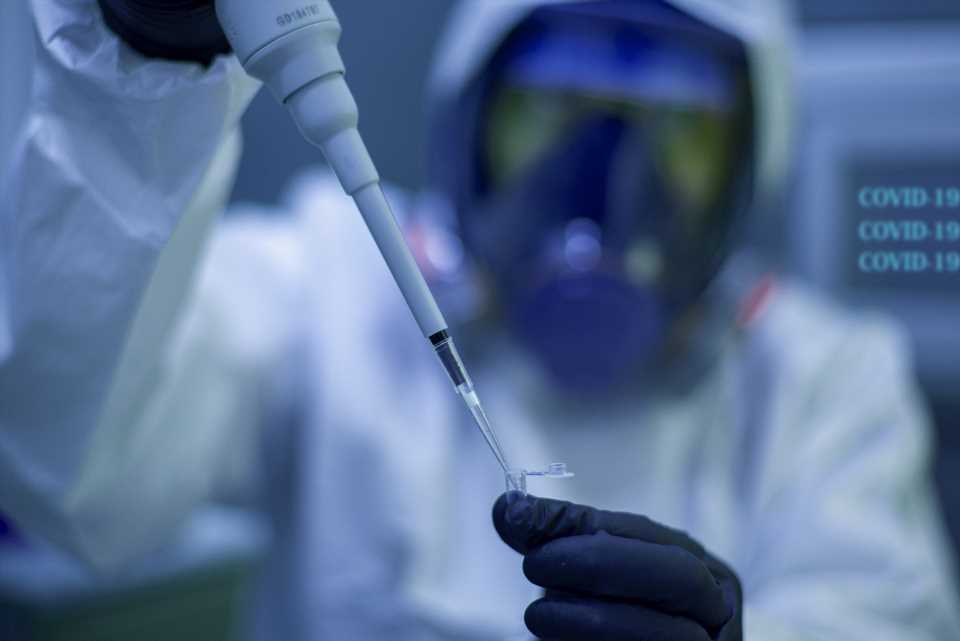