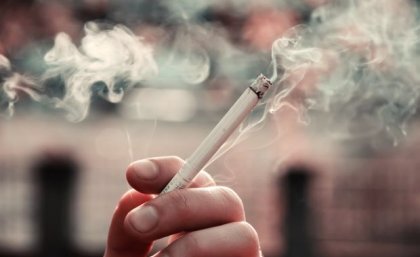 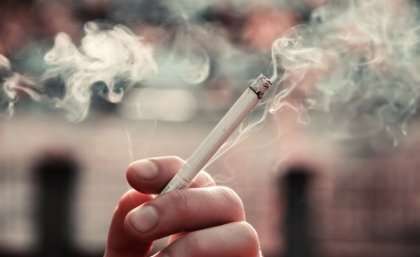 Rising cigarette prices have overtaken health concerns as the biggest motivator for people to cut down or stop smoking.

Researchers from The University of Queensland analyzed national survey data and found the cost of cigarettes has become the number one reason Australians who smoke try to quit.

Associate Professor Coral Gartner from UQ’s School of Public Health said the change in motivation coincided with a shift in government focus, away from mass media anti-smoking educational campaigns to targeting the price of cigarettes.

“Some people who plan to quit sometime in the future for health reasons, may be more inclined to try now when faced with paying $40 for a pack of cigarettes.

“Cost of living pressures are clearly a big factor for some people to take that next step.”

For those who successfully quit smoking in 2019, 48% cited their main motivation was high cigarette prices, compared to 30% in 2007.

The study found people most affected by high cigarette prices were those who lived in low income areas, smoked heavily, drank alcohol and experienced high to very high psychological distress.

Lead author and Ph.D. candidate Ara Cho said the high cost of cigarettes had also prompted other changes in smoking behaviors like switching tobacco brands or changing to roll-your-own cigarettes.

“Increasing tobacco taxes can positively impact people by motivating them to quit or reduce smoking, which improves their overall health and finances,” Ms. Cho said.

“But not all consumers are motivated by higher prices.

“There needs to be more government support for people who find it hard to quit smoking, to reduce potential harm from rising costs.”

Dr. Gartner welcomed any measure that encouraged and supported people to quit or reduce smoking.

“This could include limiting the number of places where cigarettes are sold,” she said.

“Smoking is the leading cause of preventable death globally, killing more than 7 million people per year including almost 21,000 in Australia.

“Instead of being sold at every supermarket and corner store, cigarettes should only be available at a limited number of outlets—and even eventually phased out altogether.”

Dr. Gartner said she was encouraged by a recent proposal in the U.K. to directly tax cigarette manufacturers.

“The tobacco industry, rather than the government, should be made to pay for the costs of smoking-related diseases, assistance to help people stop smoking and the industry’s environmental impacts.”