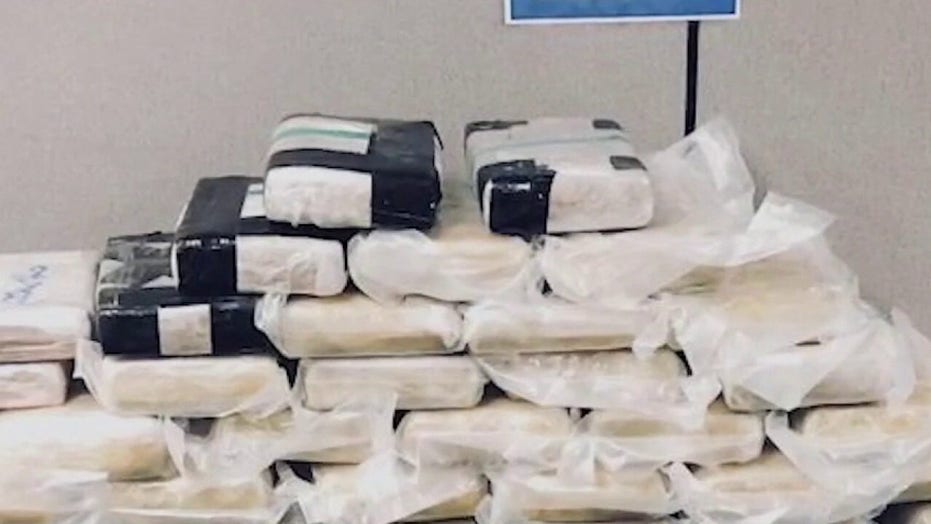 Overdose deaths hit a record 93,000 amid coronavirus last year due to pandemic-driven instabilities and loss of support systems, inaccess to medical care and the increasing presence of deadly synthetic opioids, top experts in addiction suspect.

“It’s a horrifically tragic loss of life, particularly considering where we have been going as a country, as a world, with so many people dying,” Dr. Nora Volkow, director of the National Institute on Drug Abuse at the NIH told Fox News. “We have all been affected by COVID in so many ways.”

The provisional data released by the CDC’s National Center for Health Statistics reflects a 29.4% increase in drug overdose deaths by December 2020, or a marked increase over the approximate 72,000 deaths recorded the year prior.

A third contributing factor owing to the record drug overdose deaths involves an increasing number of deaths associated with the powerful synthetic opioid fentanyl, experts say. According to Volkow, deaths tied to fentanyl increased by over 55% in the 12-month period ending December 2020, and deaths tied to methamphetamine climbed by 46%. More than half of methamphetamine deaths involved drug combination. Dealers seek higher profits from selling fentanyl or other drugs laced with fentanyl. People sometimes mistakenly take adulterated drugs, contributing to the increase in overdose deaths.

Fentanyl is estimated to be 100 times more potent than morphine, and small, microgram doses of fentanyl can be enough to inflict death.

It’s difficult to estimate the proportion of new drug users or those with a long history accounting for the increase in deaths because experts don’t have that data on hand yet.

Dr. Akhil Anand, addiction psychiatrist at Cleveland Clinic, offered anecdotal evidence in his experience caring for inpatient and outpatients, noting many patients brought to the detox unit at Cleveland Clinic Lutheran Hospital due to a drug relapse were feeling overwhelmed, distraught and guilty. Many patients were sober for some time but pandemic-related closures, loss of support systems and restricted access to physicians often cascaded to relapse.

“Any addiction is chronic. Treatable, but chronic,” he told Fox News, stressing the need for consistent, long-term care even among patients with over a decade of sobriety.