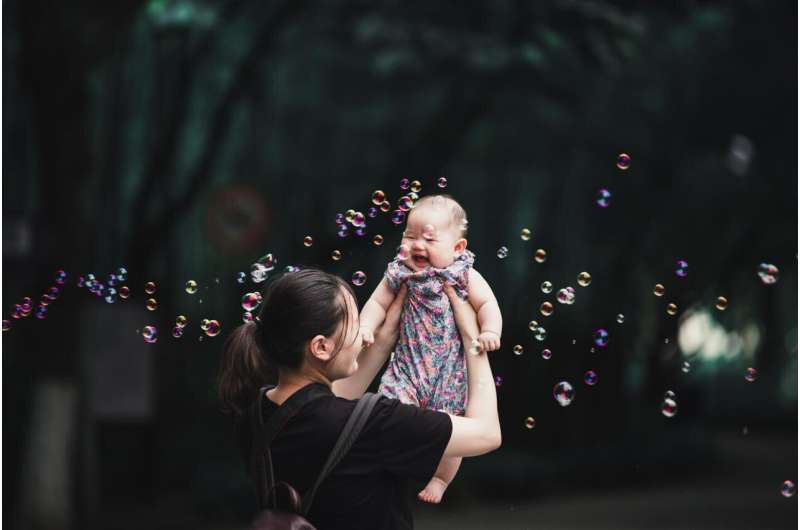 China has made remarkable gains in reducing the number of women who die during childbirth and boosting child survival rates over the past 70 years, according to new review.

The Lancet report brought together China’s health research institutions alongside its international colleagues from Australia, the UK and the US to review the country’s progress in maternal, newborn, child and adolescent health and nutrition since 1949.

Murdoch Children’s Research Institute (MCRI) Professor George Patton, one of the international researchers, said over the past 70 years China had made a remarkable transition from where the survival of women and children was the priority to one where children and adolescents now have similar health profiles to young Australians.

“This progress has been driven by rapid socioeconomic development and reducing poverty, the country’s capacity for top-down leadership such as the reorganization of social health insurance and systematic public health planning,” he said.

“China population policy over the past seven decades, including its previously one-child policy, has profoundly affected its age structure. But its growing focus on the health of children and young people reflects a need to invest in its next generation. This is something that we will increasingly see in other countries across the region including Australia.”

Professor Patton said in some aspects China was a model for what other low- and middle-income countries could achieve.

“Some elements of China’s success such as good quality antenatal and postnatal care, scaling up of childhood vaccination and delivering a good health education in schools are relevant almost everywhere,” he said. “But it’s questionable how successful China’s strategies might be in countries with different cultural norms and political systems.”

However, the report also found a series of emerging or neglected conditions in China that now required a greater focus including infertility, advanced maternal age, stillbirth, child protection, mental health, and sexual and gender-based violence, as well as emerging infectious diseases such as COVID-19.

Professor Patton said maternal, newborn, child, and adolescent health would continue to be vital for the healthy development of the next generation in China.