(Reuters) – The Supreme Court of Canada on Friday ruled that defendants accused of violent crimes such as homicide and sexual assault can use self-induced extreme intoxication as a defense, striking down a federal law supported by women’s advocacy groups.

The Supreme Court said a law passed by Parliament in 1995 that prohibits the defense was unconstitutional and violates the country’s Charter of Rights and Freedoms.

At issue was whether defendants accused of a violent crime in criminal court can raise extreme intoxication known as “non-mental disorder automatism” as a defense.

In doing so, defendants can claim their actions were involuntary as a result of taking drugs or alcohol, and, as a result, cannot be held criminally responsible for their actions.

Canadian courts have been split on the issue, while women’s advocacy groups have argued that the law is needed to protect women and children as violence disproportionately affects them.

Four out of every five victims of intimate partner violence were women and women were five times more likely to experience sexual assault in 2019, based on Canadian government data.

In 1994, the Supreme Court had ruled in favor of an extreme intoxication defense by a suspect who was accused of sexually assaulting a woman in a wheelchair while he was drunk.

In response to the Supreme Court’s ruling, Canada’s Parliament passed a law which prohibited defendants from using extreme intoxication as a defense in violent crime cases. That law was enacted in 1995. 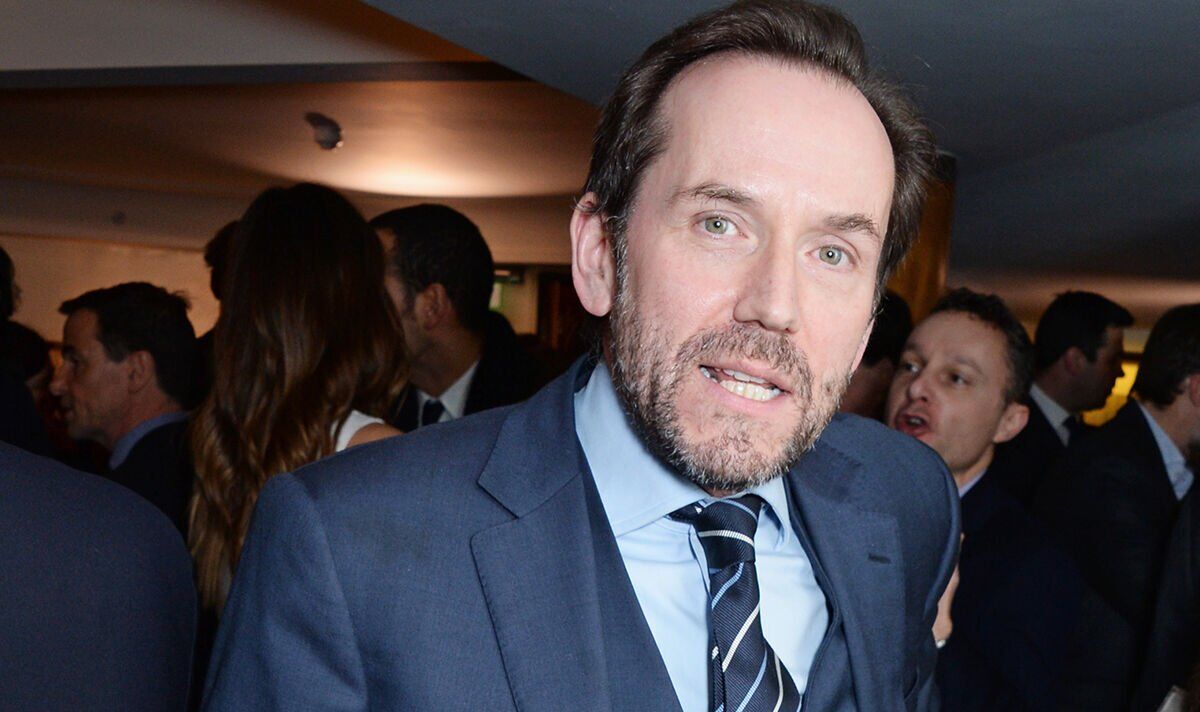