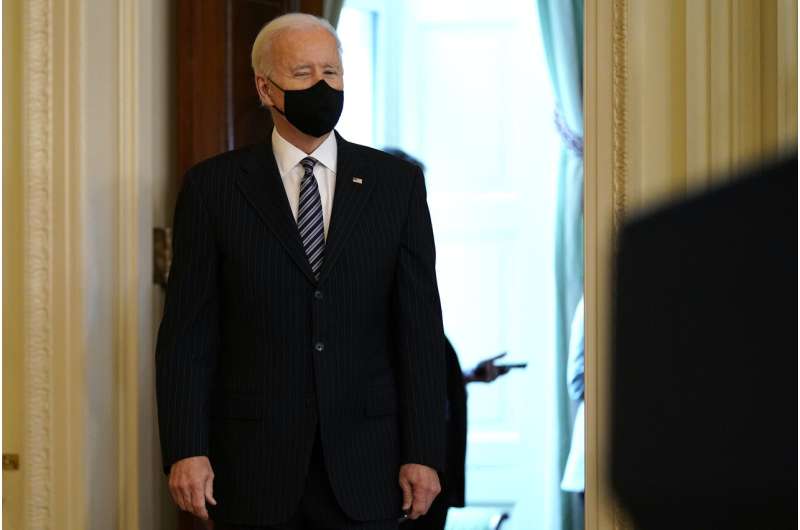 The U.S. on Friday cleared President Joe Biden’s goal of injecting 100 million coronavirus shots, more than a month before his target date of his 100th day in office, as the president prepared to set his sights higher in the nationwide vaccination effort.

With the nation now administering about 2.5 million shots per day, Biden, who promised to set a new goal for vaccinations next week, teased the possibility of setting a 200 million dose goal by his 100th day in office.

“We may be able to double it,” he told reporters before leaving the White House for Atlanta. His comments come as the U.S. is on pace to have enough of the three currently authorized vaccines to cover the entire adult population just 10 weeks from now.

As the pace of U.S. vaccinations and supply improves, the White House said the nation is now in position to help supply neighbors Canada and Mexico with millions of lifesaving shots.

The Biden administration on Thursday revealed the outlines of a plan to “loan” a limited number of vaccines to Canada and Mexico as the president announced the U.S. was on the cusp of meeting his 100-day injection goal “way ahead” of schedule.

Coronavirus coordinator Jeff Zients said Friday that 2.5 million doses of the AstraZeneca vaccine would go to Mexico and 1.5 million would be sent to Canada. He emphasized that because the AstraZeneca shot is not yet authorized in the U.S., “This loan will not reduce the supply of vaccine to Americans.” 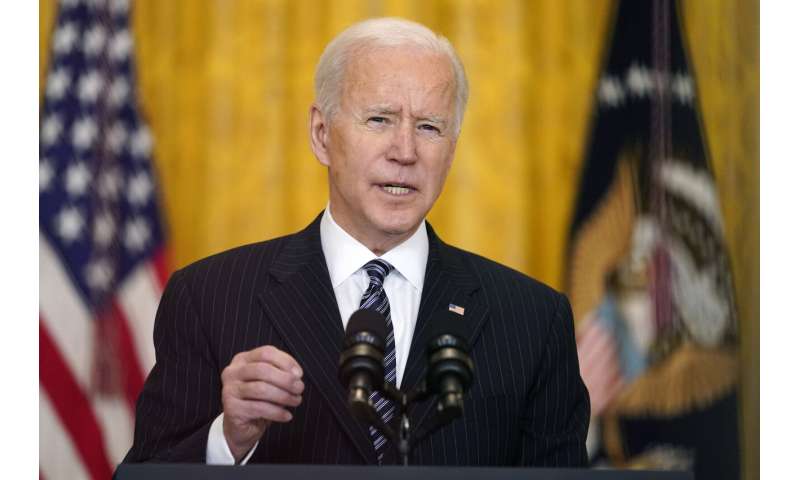 “Our first priority remains vaccinating the U.S. population,” White House press secretary Jen Psaki said Thursday. But she added that “ensuring our neighbors can contain the virus is a mission critical step, is mission critical to ending the pandemic.”

The AstraZeneca vaccine has not yet been authorized for use in the U.S. but has been by the World Health Organization. Tens of millions of doses have been stockpiled in the U.S., waiting for emergency use authorization, and that has sparked an international outcry that lifesaving vaccine is being withheld when it could be used elsewhere. The White House said just 7 million of the AstraZeneca doses are ready for shipment.

The initial run of doses manufactured in the U.S. are owned by the federal government under the terms of agreements reached with drugmakers, and the Biden administration has faced calls from allies across the globe to release the AstraZeneca shots for immediate use. Biden has also fielded direct requests from Canadian Prime Minister Justin Trudeau and Mexican President Andrés Manuel López Obrador to buy vaccines produced in the United States. 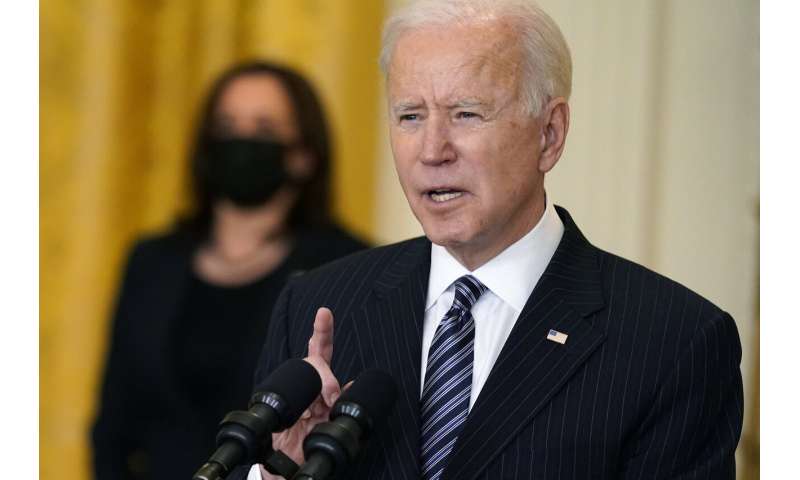 Global public health advocates say wealthy nations like the U.S. need to do far more to help stem the spread of the pandemic. The World Health Organization on Thursday issued a report that fewer than 7 million COVID-19 vaccine doses have been administered in Africa thus far. That’s the equivalent of what the U.S. administers in a matter of days.

Biden did move to have the U.S. contribute financially to the COVAX alliance, backed by nongovernmental organizations like Gavi, the Vaccine Alliance, along with the World Health Organization and Coalition for Epidemic Preparedness Innovations, that will share vaccines with more than 90 lower- and middle-income nations, but the U.S. has yet to commit to sharing any doses.

From his first days in office, Biden has set clear—and achievable—metrics for U.S. success, whether they be vaccinations or school reopenings, as part of an apparent strategy of underpromising, then overdelivering. Aides believe that exceeding his goals breeds trust in government after the Trump administration’s sometimes-fanciful rhetoric on the virus. 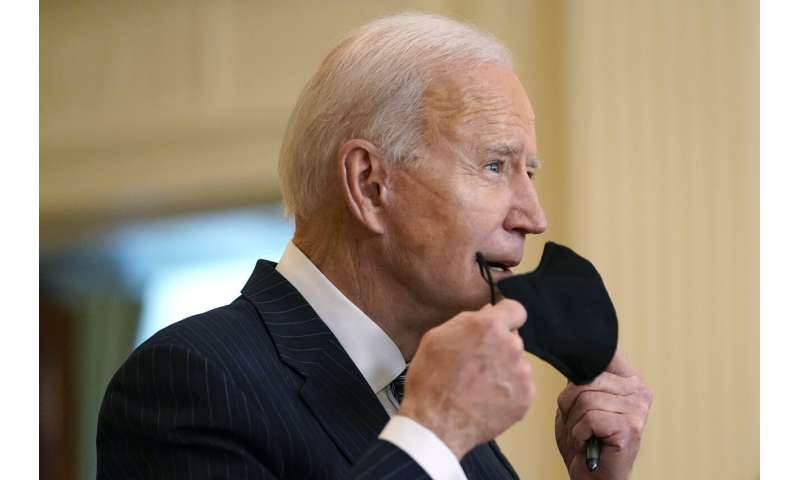 The 100 million-dose goal was first announced on Dec. 8, days before the U.S. had even one authorized vaccine for COVID-19, let alone the three that have now received emergency authorization. Still, it was generally seen within reach, if optimistic.

By the time Biden was inaugurated on Jan. 20, the U.S. had already administered 20 million shots at a rate of about 1 million per day, bringing complaints at the time that Biden’s goal was not ambitious enough. He quickly revised it upward to 150 million doses in his first 100 days.

Now the U.S. is injecting an average of about 2.5 million doses each day—and the pace is likely to dramatically rise later this month in conjunction with an expected surge in supply of the vaccines—putting a 200 million dose goal well within reach.

The president has moved to speed up deliveries of vaccines from Pfizer, Moderna and Johnson & Johnson, as well as to expand the number of places to get shots and people who can administer them, with a focus on increasing the nation’s capacity to inject doses as supply constraints lift. 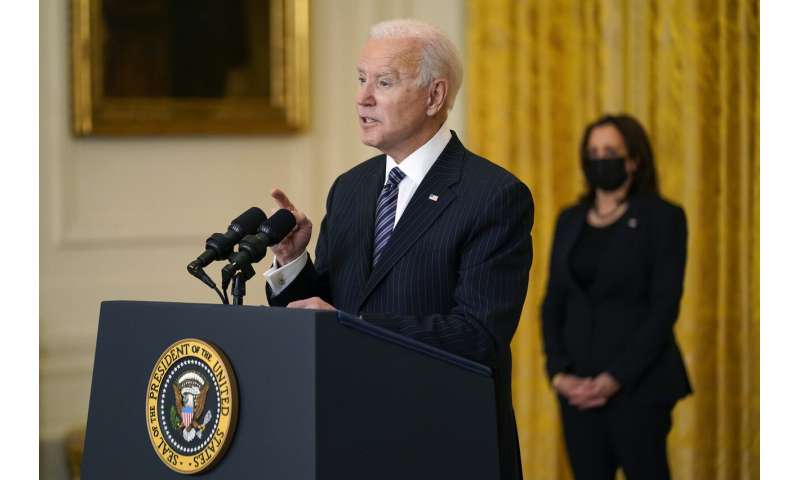 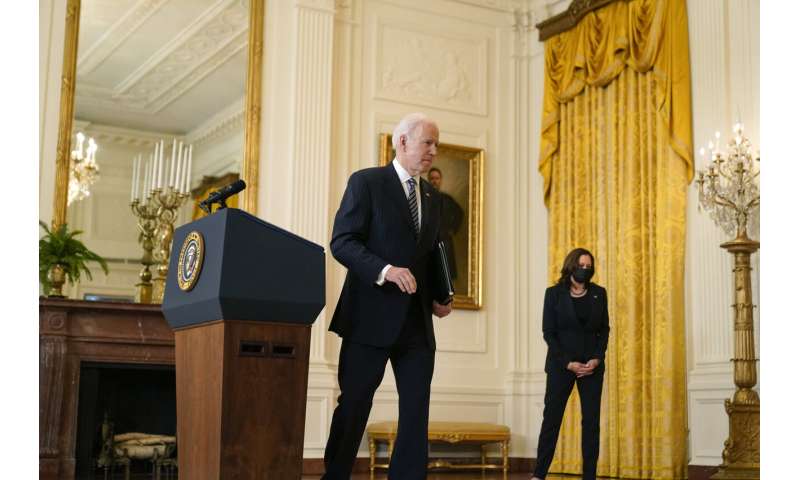 The risk in setting too rosy expectations is that an administration might become defined by its failure to meet them, such as in May 2020, when President Donald Trump said the nation had “prevailed” over the virus. 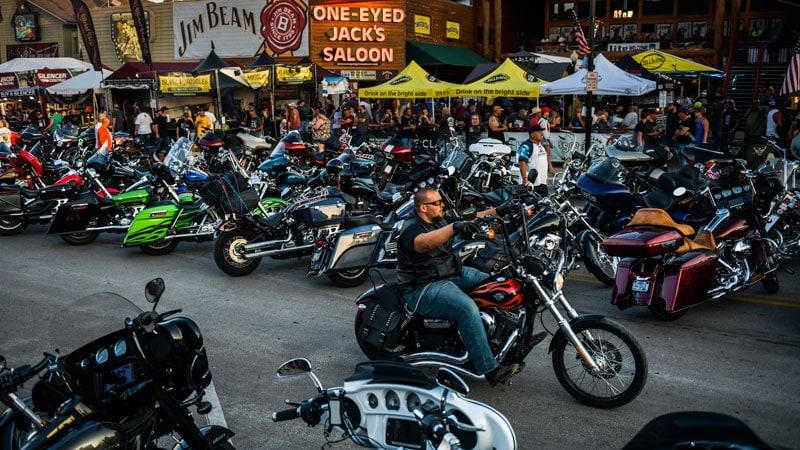