US virus numbers drop, but race against new strains heats up 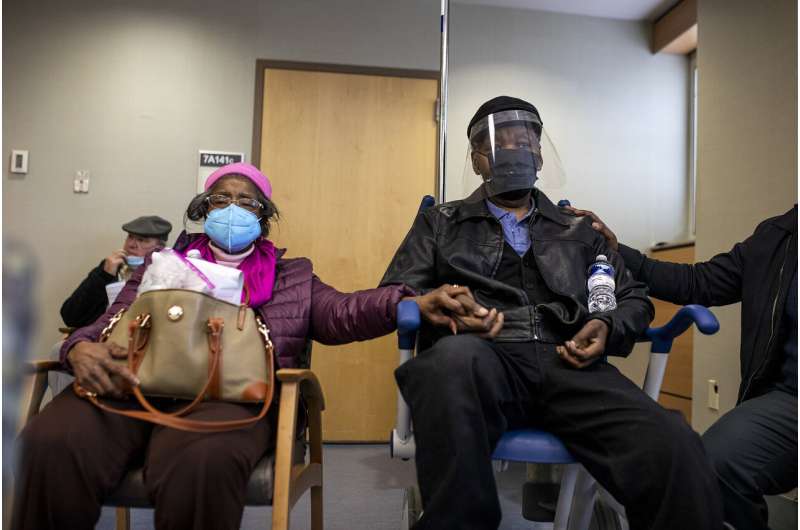 Coronavirus deaths and cases per day in the U.S. dropped markedly over the past couple of weeks but are still running at alarmingly high levels, and the effort to snuff out COVID-19 is becoming an ever more urgent race between the vaccine and the mutating virus.

The government’s top infectious-disease expert, Dr. Anthony Fauci, said the improvement in numbers around the country appears to be the result of “natural peaking and then plateauing” after a holiday surge, rather than an effect of the rollout of vaccines that began in mid-December.

States that have been hot spots in recent weeks such as California and Arizona have shown similar improvements during the same period. On Monday, California lifted regional stay-at-home orders in favor of county-by-county restrictions and ended a 10 p.m. curfew.

Elsewhere, Minnesota school districts have begun bringing elementary students back for in-person learning. Chicago’s school system, the nation’s third-largest district, had hoped to bring teachers back Monday to prepare for students to return next month, but the teachers union has refused. 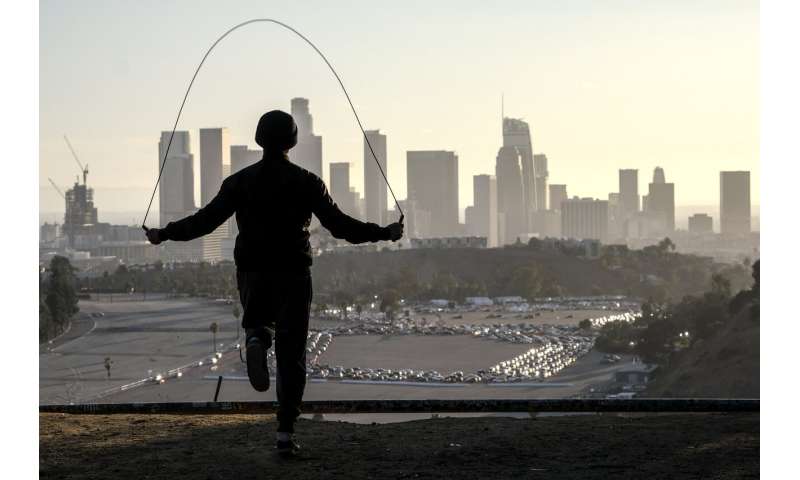 “I don’t think the dynamics of what we’re seeing now with the plateauing is significantly influenced yet—it will be soon—but yet by the vaccine. I just think it’s the natural course of plateauing,” Fauci told NBC’s “Today.”

Fauci also warned that the U.S. shouldn’t let its guard down as variants that are more contagious take hold.

The virus has killed over 419,000 Americans and caused more than 25 million confirmed infections in the United States. And health experts have warned that the British variant will probably become the dominant source of infection in the U.S. by March. It has been reported in over 20 states.

“We don’t want to get complacent and think, ‘Oh, things are going in the right direction, we can pull back a bit,'” Fauci said.

He said scientists are already preparing to upgrade COVID-19 vaccines to address the mutated versions that erupted in Britain and South Africa. 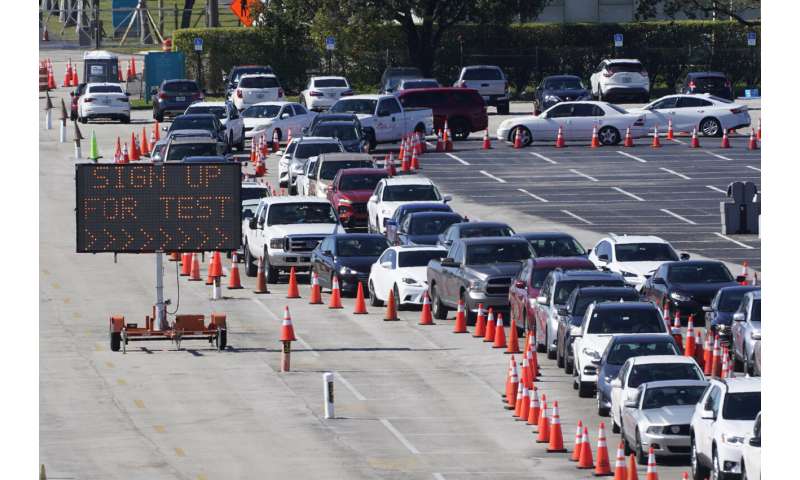 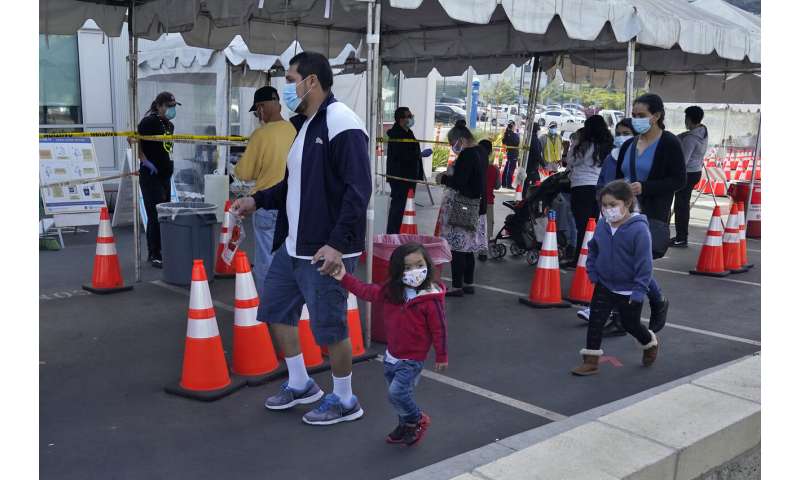 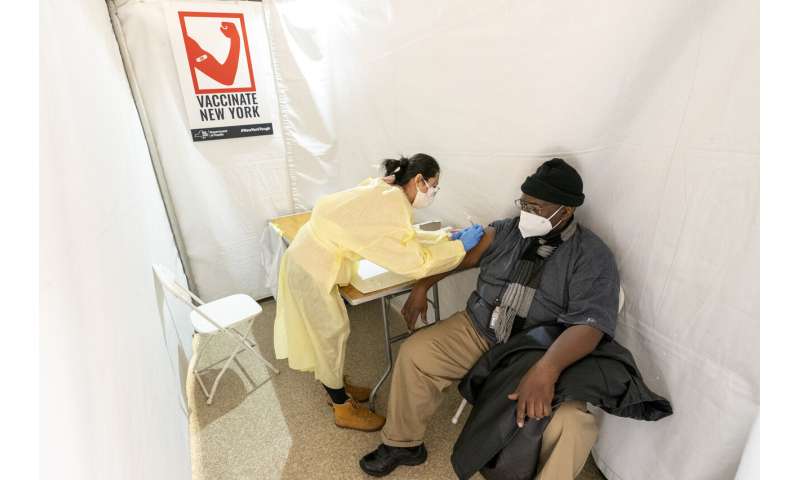 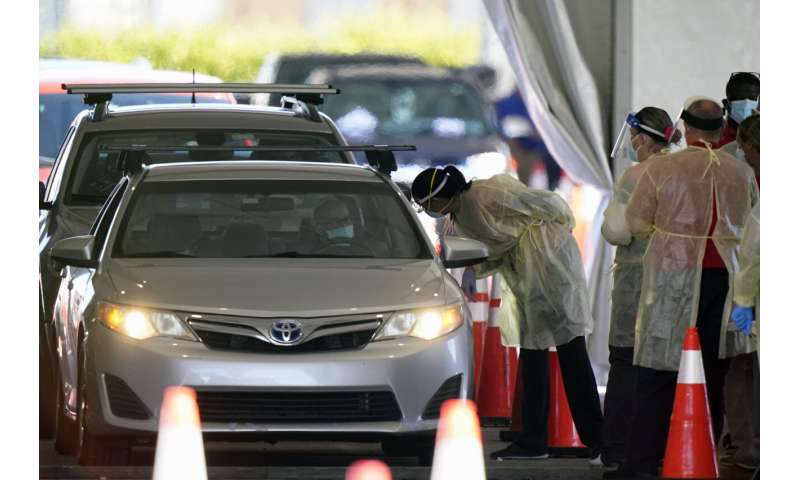 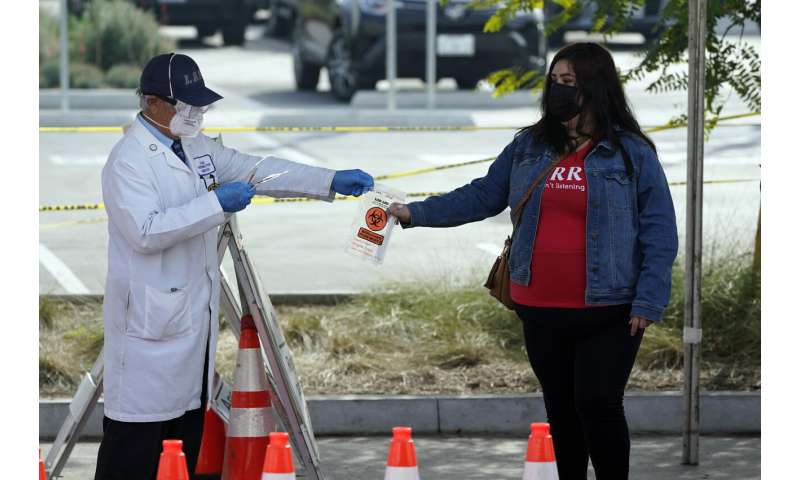 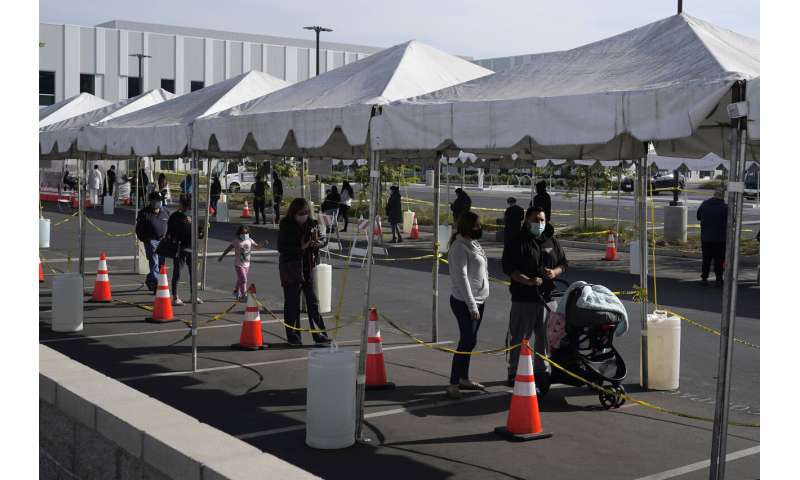 Fauci said there is “a very slight, modest diminution” of the effectiveness of COVID-19 vaccines against those variants, but “there’s enough cushion with the vaccines that we have that we still consider them to be effective” against both.

British authorities have said there is evidence that the variant circulating there may be more deadly than the original. Fauci called the South African variant even “more ominous,” noting that test tube studies suggest monoclonal antibodies do not work as well as a treatment against it.

Moderna, the maker of one of the two vaccines being used in the U.S., announced on Monday that it is beginning to test a possible booster dose against the South African version.