After filming a chaotic season of The Real Housewives of New York City, Leah McSweeney announced that she has been sober for three months.

“It’s been a trippy 90 days,” the 37-year-old wrote via Instagram on Sunday, June 28, alongside a photo of a pink sobriety coin. 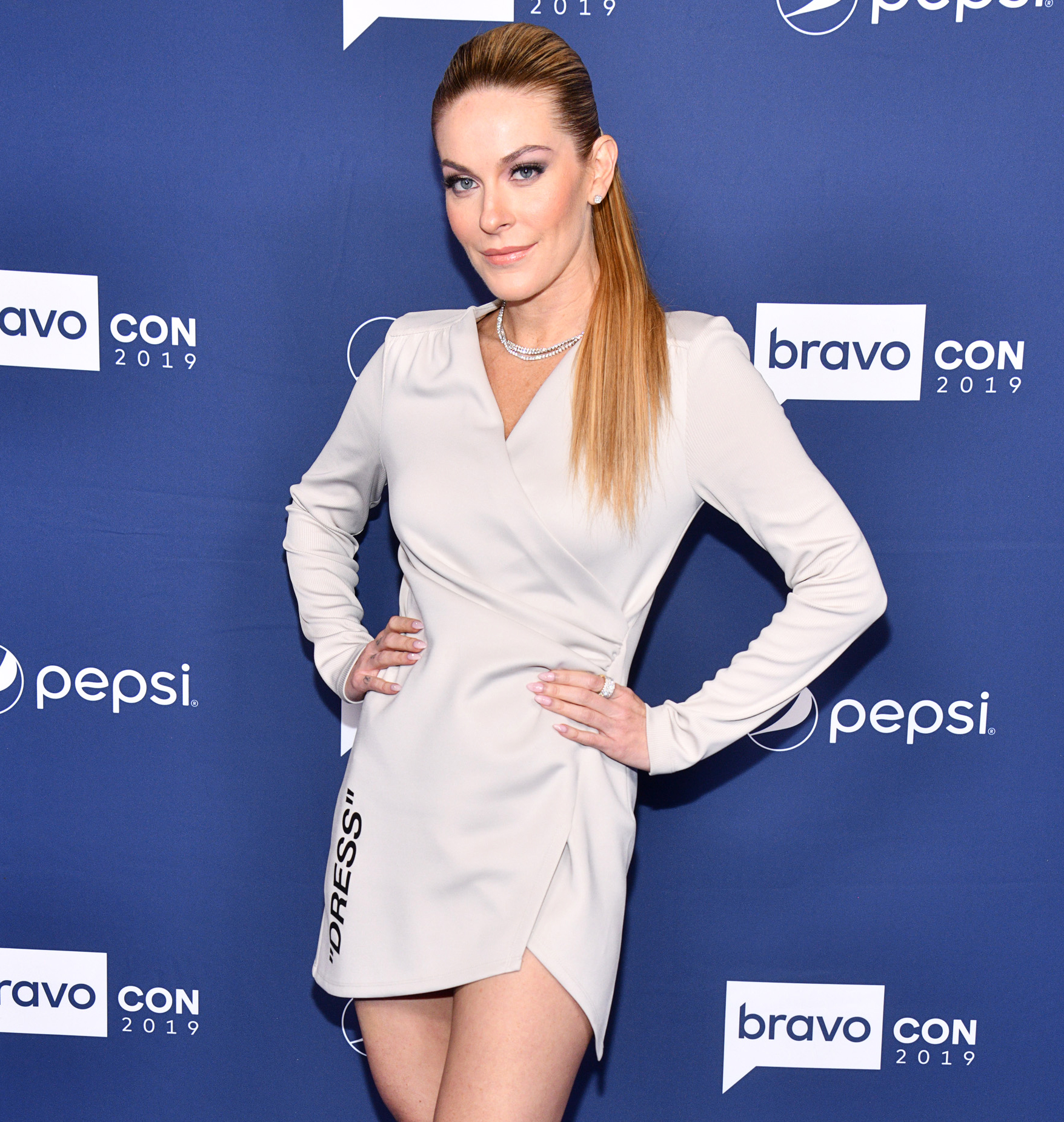 In the comments section of the post, McSweeney explained that she did not attend any Alcoholics Anonymous “meetings to get my 90 day chip.” Instead, she received it from her mentor.

The Bravo personality told another Instagram follower that she has given up marijuana in addition to alcohol.

“It’s not off the table for me cus I do see weed as medicinal,” she wrote. “I’ve just not had a desire for it.”

The Married to the Mob founder joined the cast of RHONY during season 12. Since the premiere in April, she has been open with viewers about how she was sober for nine years but started drinking again six months before filming began, a decision that concerned her mother at first.

“I spent most of my adult life not drinking,” McSweeney told Us Weekly exclusively on Tuesday, June 23. “Living without alcohol is much more normal to me than living with alcohol. … I don’t think that it’s some kind of big life-or-death thing for me. But do I think that my life is better quality when I’m not drinking or hungover? Absolutely. So that’s, you know, the way I’m living now.”

McSweeney’s costar Ramona Singer has also expressed worry about the clothing designer’s behavior when she drinks. When McSweeney admittedly had a little too much alcohol with dinner during the cast’s trip to Newport, Rhode Island, Singer, 63, cringed at home while watching the May 28 episode with her daughter, Avery.

“This is nuts. I’m embarrassed for you,” Avery, 25, told her mother in an Instagram video at the time. “These people are crazy. How are you associated with them?”

McSweeney fired back soon after, telling Avery to “sit down sweetie.”