Something to sing about! Pregnant Teyana Taylor is “super excited” to have Erykah Badu help deliver her second baby.

“I’m considering home birth, and I’m actually going to be doing it with Erykah,” the actress, 29, told Nick Cannon during his Power 106 morning radio show on Wednesday, June 24. “Her and Iman are going to deliver my baby. I’m [gonna] have her just sing her verse from ‘Lowkey’ to me to calm my nerves.”

The dancer doesn’t “want” to have baby No. 2 in a hospital, she told the Masked Singer host, 39. “I’ll make sure it’s not on the toilet or the bathroom floor,” she joked, referencing her first child Iman’s arrival in a bathroom in 2015. (Her husband, Iman Shumpert, delivered their daughter at the time.) 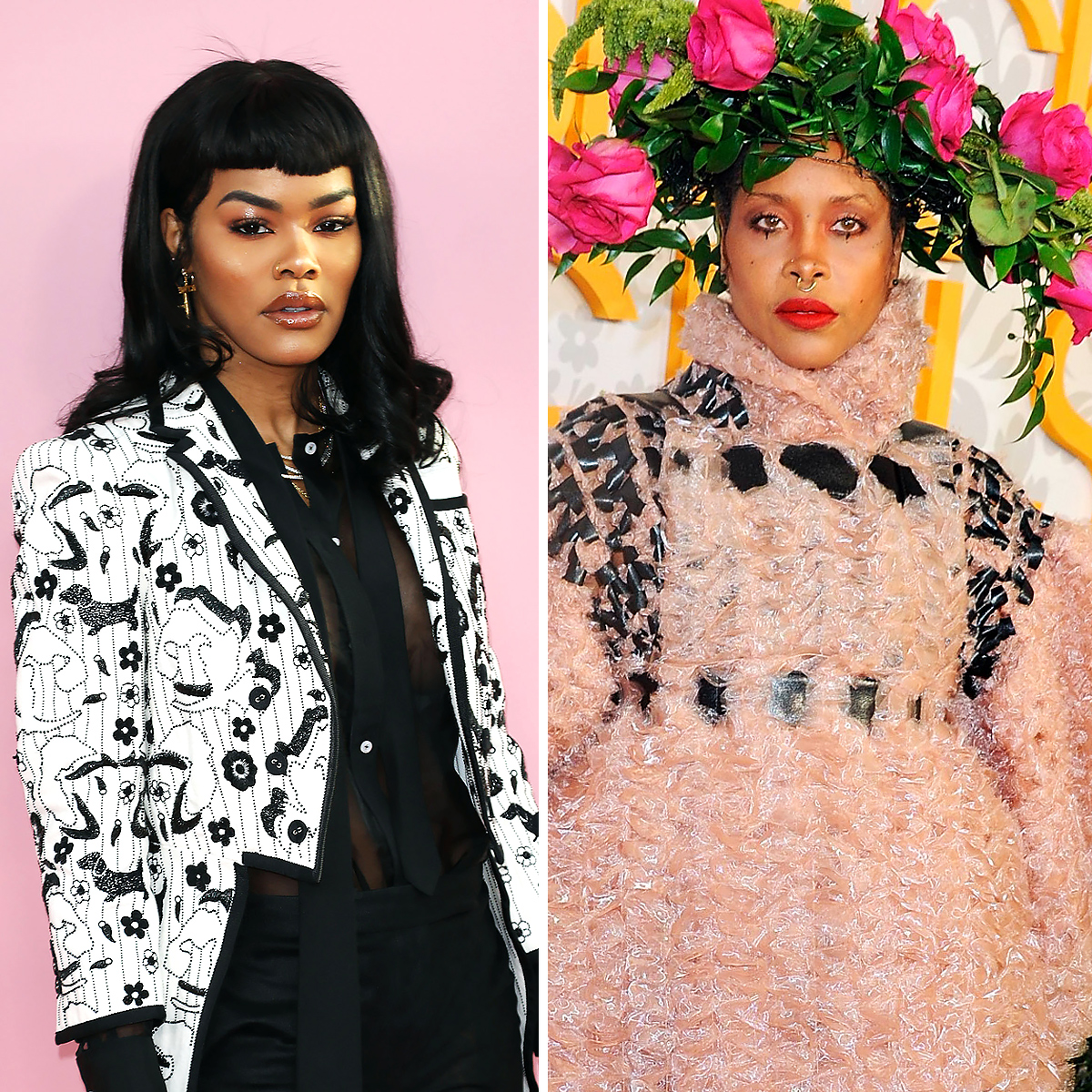 Taylor announced on June 12 that she and the professional basketball player, also 29, have another little one on the way in her “Wake Up Love” music video. At the end of the song, the singer revealed her baby bump, which Shumpert and the 4-year-old touched and kissed.

“To our girls, the name father is another name for what we created, love,” she went on to write via Instagram at the time. “I have a King to uphold and Queens to raise. #ourblackmenmatter #ourblackwomenmatter #ourblackkidsmatter.”

Badu, 49, who recently collaborated with Taylor on “Lowkey,” opened up about becoming a birthing coach in a 2015 Pitchfork interview, saying it “just kind of happened.”

The Grammy winner explained at the time: “I don’t plan how many people I work with. I don’t charge anything. It’s for my own learning, and I just enjoy being the welcoming committee. I became a doula by default. I started studying to be a doula and got my certification in 2011 and now I’m in training to become a midwife. I’m almost there and before I know it I’ll be able to open my own practice, if that’s what I desire.”

Taylor and the athlete tied the knot in October 2016 in Cleveland, Ohio.