Myelodysplastic syndromes (MDS) occur when cells in the bone marrow that are responsible for blood formation are abnormal. It is a type of cancer in which blood cell production is defective.

The end result of defective blood cells is that the individual does not have sufficient number of healthy blood cells. Although MDS can involve any blood cell, red blood cells are the most commonly affected by MDS and lead to anemia. 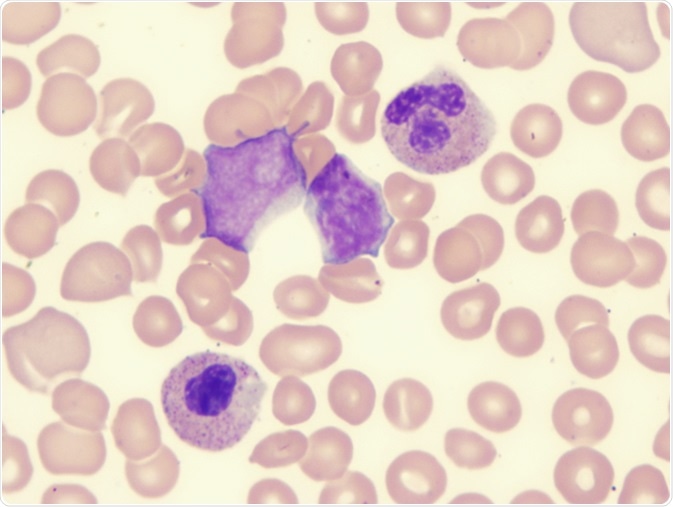 MDS can progress into more serious conditions. In one in three patients, MDS can progress to a cancer of the bone marrow cells called acute myeloid leukemia. Because of this, MDS used to be called pre-leukemia or smoldering leukemia, but this name was discarded due to most patients not progression further. However, due to its link to leukemia, MDS was previously falsely considered a disease of low malignant potential. It was only after this view was rejected that MDS started to be considered a type of cancer.

The types of MDS are classified based on how cells appear under microscopes, mainly by the number of early cell type forms that display dysplasia. Dysplasia is when cells appear abnormal. Types are also distinguished based on the number of low blood cell count types (cytopenias) a patient exhibits and what share of early red blood cells have rings of iron residues around the nucleus (ring sideroblasts). Certain chromosomal alterations and the percentage of blast cells (early blood cell forms) in the blood or bone marrow can also be used to classify disease. 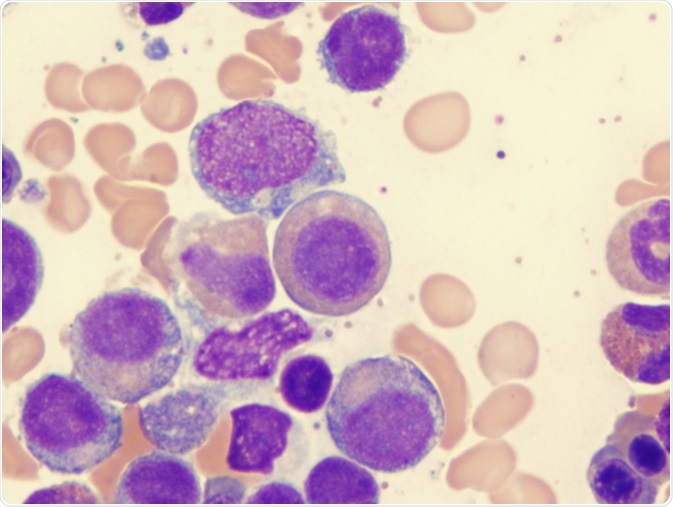 In total, there are six forms of MSD recognized by the WHO (World Health Organization). The differences between these types can be subtle, meaning doctors can disagree on the form of MDS present.

In MDS with ring sideroblasts, a minimum 15% of young red blood cells are ring sideroblasts. This type of MDS is further subdivided into two types, depending on the amount of the bone marrow’s types of cells show dysplasia. The two types are single lineage dysplasia, wherein no more than one cell type shows dysplasia, and multilineage dysplasia wherein several cell types are affected. Compared to other MDS types, this one is relatively benign as it rarely develops into acute myeloid leukemia.

MDS with excess blasts is present in around 25% of those affected by MDS, and one of the more likely types of MDS to develop into acute myeloid leukemia. In this form, there are abnormally high numbers of blasts in the bone marrow or blood, coupled with low counts of one or more cell types. This type of MDS is also subdivided into two types, called type 1 and 2. In type 1, blasts constitute 5-9% of the bone marrow cells or 2-4% of the blood’s cells. In type 2 the levels are higher, with 10-19% of bone marrow cells being blasts or 5-19% of the blood’s cells.

The last two types of MDS are not common. MDS with isolated del(5q) is more common in older women, but the prognosis for this type is generally good. It involves part of chromosome 5 in the cells of the bone marrow being absent, and can occur in conjunction with other chromosome abnormalities. The patient additionally has low counts of one or two types of blood cells and dysplasia in one or more cell types in the bone marrow. Unclassifiable MDS occurs when findings do not fit in the above categories, but is rare and therefore rarely studied.