Dax Shepard and Kristen Bell’s Most Candid Quotes About Parenting 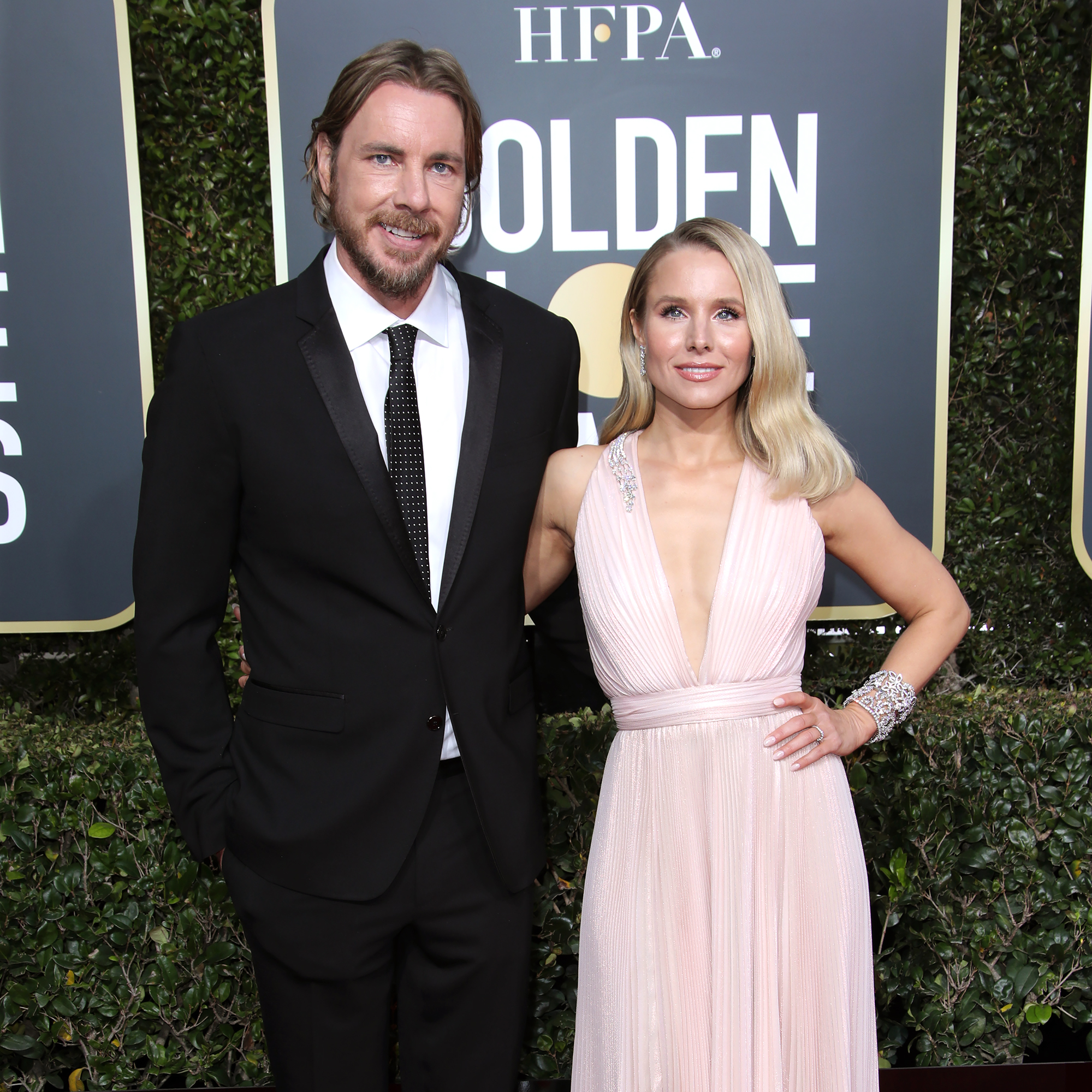 Her husband, 45, chimed in, “Yeah, we put a wet spaghetti noodle on the toilet once a night.”

In May, the Good Place alum revealed that her youngest daughter was “still in diapers” during a Momsplaining With Kristen Bell episode, explaining, “Every kid is so different.”

The Frozen star, who also shares Lincoln, 7, with Shepard, went on to clarify via Twitter: “My daughter doesn’t wear diapers during the day, just at night cuz her tiny bladder isn’t up for the 10 hr challenge yet. I also don’t think it’s humiliating if ur kid wears diapers late. … My 5yr old wouldn’t be embarrassed even if she was in diapers during the day! She’s confident & goofy & doesn’t see anything about her beautiful unique self something to apologize for.”

The Golden Globe nominee was mom-shamed for her statement, which she was “not interested in,” Bell told the outlet on Monday.

“I think it’s really normal and no one should feel ashamed if their kid has an irregular pattern for potty training,” the Veronica Mars alum said. “If you want to try this 11 o’clock make-them-pee trick, great, there’s no shame in any of it. Sometimes it takes kids until they’re even older than 5!”

Celeb Moms Clap Back at the Parenting Police

She went on to joke, “But I’ve never met a high-schooler who pees their pants all day. It’s going to stop at some point.”

Bell and Shepard had a vastly different experience with their eldest daughter. “My oldest daughter at 21 months, we merely suggested that she use the toilet in the other room and [she] never wore another diaper beyond that,” she told Maya Rudolph and Casey Wilson in May. “We were lying in bed giggling about this, my husband and I, like, ‘Why does everyone make a big deal out of this potty training? It’s so easy. Just tell the kid to use the toilet.’”