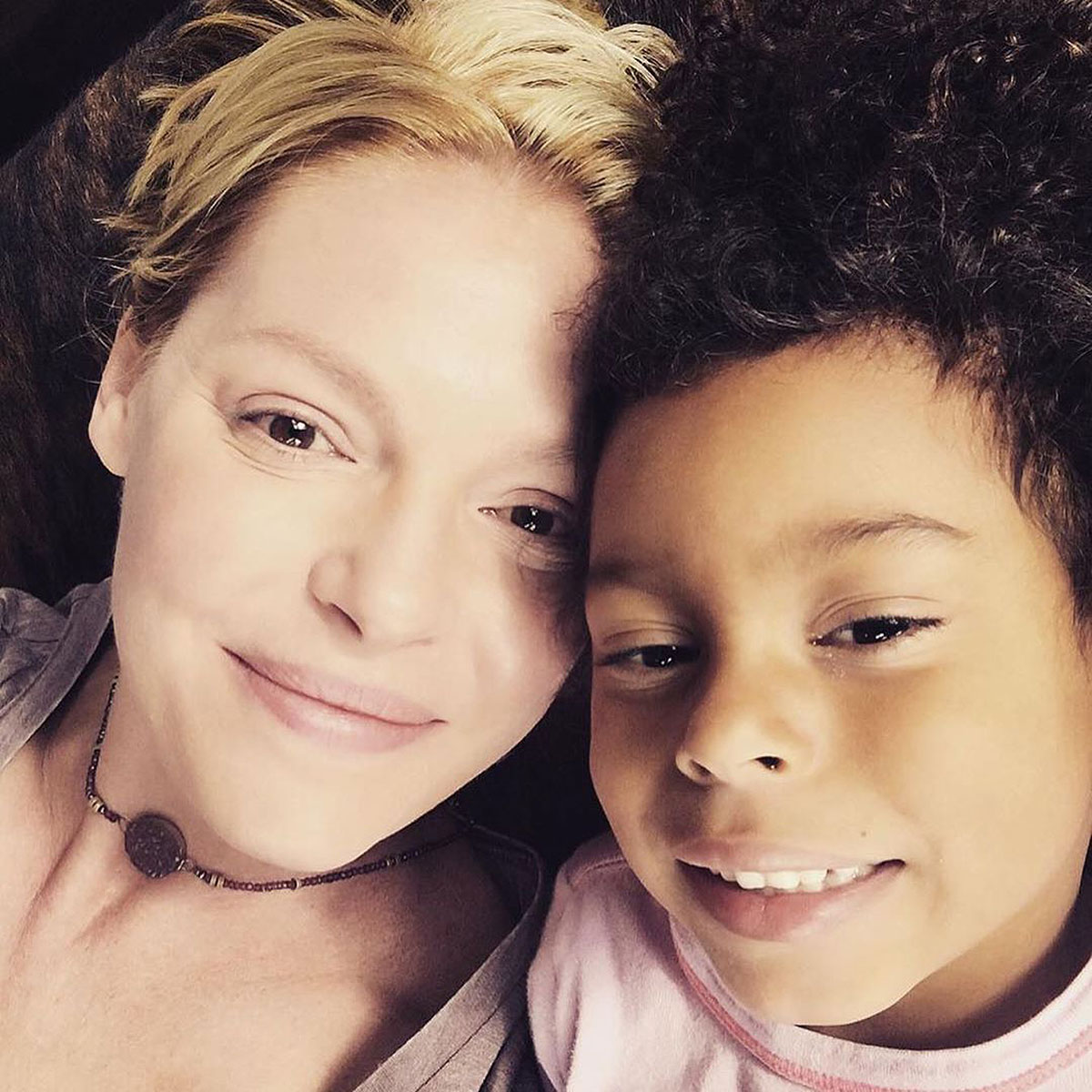 After “debating” sharing her feelings, Katherine Heigl opened up about George Floyd’s death — and her struggle to tell her 8-year-old daughter, Adalaide.

“I can’t sleep,” the actress, 41, captioned a Sunday, May 31, Instagram slideshow of photos with her little one. “And when I do, I wake with a single thought in my head. How will I tell Adalaide? How will I explain the unexplainable? How can I protect her? How can I break a piece of her beautiful divine spirit to do so? I can’t sleep. I lay in my bed in the dark and weep for every mother of a beautiful divine black child who has to extinguish a piece of their beloved baby’s spirit to try to keep them alive in a country that has too many sleeping soundly.”

The Washington, D.C. native, who also is the mother of Naleigh, 11, and Joshua, 3, went on to describe her “upbringing of inclusivity, love and compassion,” which led to her taking “far too long to truly internalize the reality of the abhorrent, evil, despicable truth of racism.”

Heigl concluded, “Now I weep. Because what should have changed by now, by then, forever ago still is. Hopelessness is seeping in. Fear that there is nothing I can do, like a slow moving poison, is spreading through me. Then I look at my daughters. My sister. My nephews and niece. George Floyd. Ahmaud Arbery. Breonna Taylor. The hundreds, thousands millions more we haven’t even heard about. I look and the fear turns to something else. The sorrow warms and then bursts into flames of rage.”

The Grey’s Anatomy alum’s social media upload came one week after George Floyd was killed when a police officer pressed his knee into his neck for nearly nine minutes.

Heigl continued in a separate post on Sunday: “I’m not sure what most think justice looks like but right now, to me, it looks like a hard, ugly life in prison for Officer Chauvin and the others who just stood there. … I want [racists]  to be so scared by Officer Chauvin’s consequences that they are afraid to breathe in the direction of a black man, woman or child.”

The Knocked Up star and her husband, Josh Kelley, adopted Naleigh from South Korea at 9 months old in 2009, then Adalaide at birth three years later. Heigl gave birth to their son, Joshua, in December 2016.