Dengue fever is a viral infection commonly found in the tropical and sub-tropical regions that is carried and spread by the Aedes aegypti mosquito. 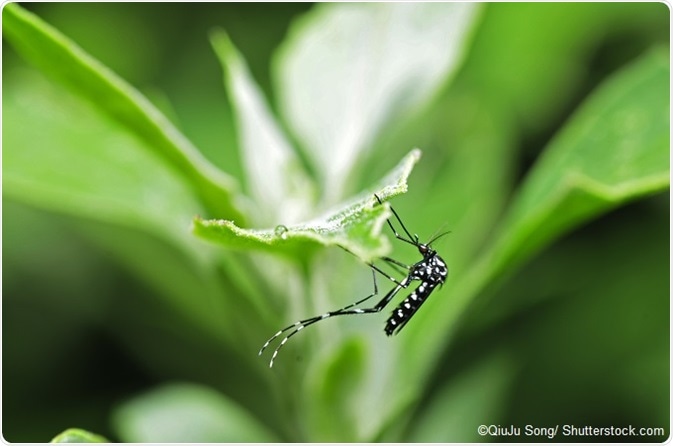 Currently, there are no vaccines to protect against the dengue virus and people are advised instead to take sensible precautions to decrease the likelihood of being bitten by the mosquito.

Several factors can help avoid the bites of these insects and include:

Awareness is the first step in prevention. People should make sure they are aware of whether there is a risk of dengue infection and be ready to protect themselves if they are travelling to a region where infection is common.

The multiplication of the mosquito that carries the dengue virus can be prevented by ensuring all areas are clear of potential breeding sites.

Aedes aegypti mosquitoes breed near water and lay their eggs in the walls of water containers, so these insects are common near water cisterns, unsealed septic tanks, decorative fountains, discarded tyres and bottles or boats and other vehicles that may collect water while stationary.

Often, pouring a thin layer of kerosene or another oil over stagnant water helps to prevent the breeding of the mosquito larvae. Vector control may also be achieved using small, mosquito-eating fish and copepods (tiny crustaceans) that eat the mosquito larvae and prevent spread.

A single bite from the Aedes aegypti mosquito is often enough to transmit the dengue infection and adequate protection against mosquito bites is important. Simple precautionary measures such as wearing clothes that cover the whole body, sleeping under a mosquito net at night and using an insect repellent can help to prevent bites.

Unlike the malaria-carrying Anopheles mosquito, which mainly feeds between 5pm and 9am, the Aedes aegypti mosquito tends to bite during the day and these prevention methods therefore need to be applied by day.

An insect repellent should be sprayed on the skin and around the sleeping area. Repellant applied to the skin needs to be re-applied frequently. The most effective repellents contain diethyltoluamide (DEET) and are available in the form of sprays, roll-ons, sticks and creams.