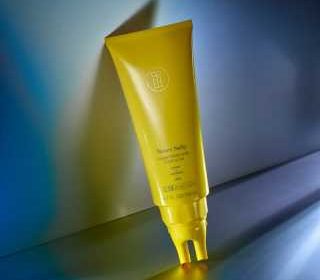 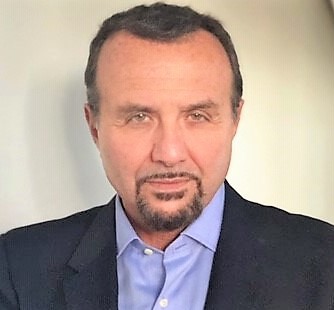 Pieraccioni takes the helm at Maesa from Julien Saada, Maesa’s founder, who will become chairman of the board and chief strategy officer.

Before joining Maesa, Pieraccioni was executive vice president and president of Europe, the Middle East and Africa for Luxury and Consumer Beauty at Coty, where he worked since 2019. Before that, he was at Revlon Inc., where he was chief operating officer. He’s also held roles at Procter & Gamble Co. and Johnson & Johnson.

Pieraccioni takes the helm about two years after Bain Capital bought a majority stake in Maesa.

In a statement, Pieraccioni said he intends to take Maesa “into the next phase of its growth as a global brand incubator.”

Saada called Pieraccioni’s hire a “natural next step” for Maesa, and said it was the right time for him to evolve his role within the company. He founded the company in 1997.

For more from WWD.com, see: