America Ferrera is having a fine time adjusting to her new normal as a mother of two.

The Superstore star, 36, stopped by Late Night with Seth Meyers on Wednesday to discuss her new Latina-focused online lifestyle community She Se Puede, as well as how she and husband Ryan Piers Williams have navigated being parents to son Sebastian "Baz" Piers, 2, and now-5-month-old daughter Lucia Marisol.

"Having a baby is an isolating time anyway, so it's nice to know I'm not missing out on any fun," she said of giving birth during the coronavirus pandemic. "But it was a little bit nerve-wracking, yes, in the beginning to not be sure what the situation was gonna be like in hospitals."

"Things were changing on a day-to-day basis, so I just had to kind of breathe through it and hope for the best. But we're all happy and healthy and that's all anyone can ask for. We got lucky," added Ferrera. As for Baz, he couldn't have been further from feeling jealous while awaiting his baby sister's arrival — mostly because he was starting to feel a little suffocated by his parents while they were all quarantining together.

"What was great is we were home with him for so many weeks before she came that I think he was actually relieved that our attention was not on him," Ferrera told host Seth Meyers. "He was like, 'Get another focus, Mom and Dad.' So he's been actually great and has not taken anything out on her, which I guess is a good sign."

The Sisterhood of the Traveling Pants star announced the birth of her second child on Instagram in May, in honor of Mother's Day.

"LUCIA MARISOL WILLIAMS arrived on May 4th to give me my Mother's Day hugs and kisses herself. Mama, Dada & Big Brother are over the moon to welcome her bright light to our family," Ferrera said, along with a photo of her newborn's tiny hand.

The most exquisite little creature graced us with her presence on May 4, 2020. Please meet the newest member of our family, Lucia Marisol Williams. She came just in time for Mother’s Day. Everyone is healthy and happy! Our epic baby shower hosted by @evalongoria and @elsamariecollins might have been covid-cancelled but it didn’t stop us from collecting supplies for migrant families in Lucia’s name. In lieu of baby gifts we partnered with @yeswecanwf and @thisisabouthumanity to send essential supplies to mothers and children waiting for asylum in Mexico. Thank you to all our family and friends who donated. Please enjoy this short video of the supplies reaching the families. If you’d like to make a donation to migrant families in Lucia’s name please check link in bio. http://tinyurl.com/tiahdonate To all the mothers in the world, sending you all my love! #MothersDay #WelcomeLucia

Ferrera headed back to work last month, giving a candid glimpse into her life as of late on Instagram by sharing a selfie that showed her wearing a breast pump while sitting on a couch.

Various baby gear could be seen beside her as the actress smiled up at the camera. "Mama goes back to work … baby and pump in tow. #pumplife," she wrote alongside the photo.

Although the mother of two didn't give details about the project she was working on, it's possible she could've been filming for an upcoming appearance on Superstore.

Ferrera announced her exit from the comedy series after five seasons in February, but is set to appear in the season 6 premiere later this month.

An ancient coronavirus swept across East Asia 25,000 years ago 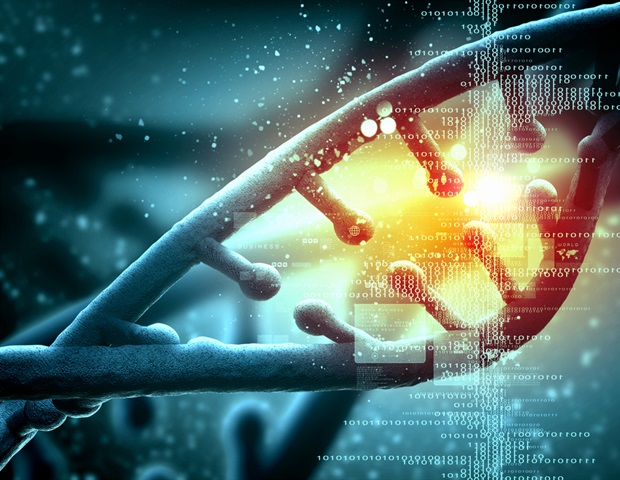