Full house! Prince Harry told Ed Sheeran on Wednesday, June 30, how he and Meghan Markle are balancing their brood.

“Two is definitely a juggle,” the royal, 36, told the Grammy winner, 30, of son Archie, 2, and daughter Lilibet, 3 weeks, at the 2021 WellChild Awards, according to Hello! (The singer is the father of Lyra, 11 months, with Cherry Seaborn.)

The former military pilot went on to tell a guest that he and the Suits alum, 39, have “been very lucky so far,” explaining, “She’s very chilled and seems happy to just sit there while Archie is running around like crazy.”

Everything Prince Harry, Meghan Markle Have Said About Raising Archie

While addressing the attendees, Harry explained how his baby girl’s June 4 arrival had changed his perspective. “Now as a father of two, I feel all the more connected, inspired and in awe of the resilience of these families, who power through indescribable challenges with the support of WellChild,” the England native said. 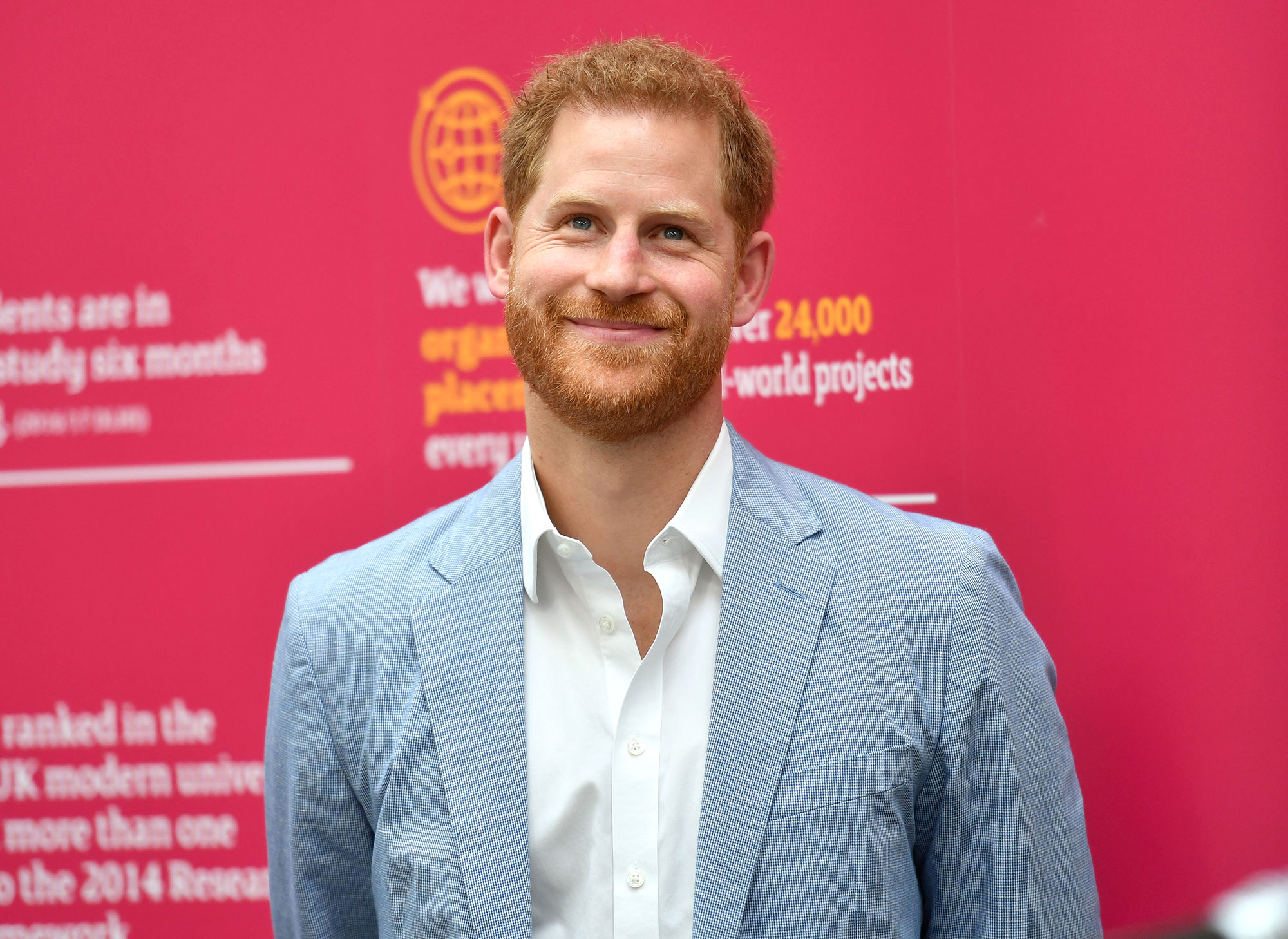 Harry is in the United Kingdom for the unveiling of his late mother’s Princess Diana’s statue in the Sunken Garden of Kensington Palace, which he and brother Prince William commissioned in 2017. He emerged from quarantine in the U.K. on Wednesday ahead of the event.

The Princess of Wales died in 1997 at age 36, and Harry and Meghan honored Diana with their second child’s middle name.

“Lili is named after her great-grandmother, Her Majesty The Queen, whose family nickname is Lilibet,” the couple wrote in a statement last month while announcing the infant’s birth. “Her middle name, Diana, was chosen to honor her beloved late grandmother, The Princess of Wales.” 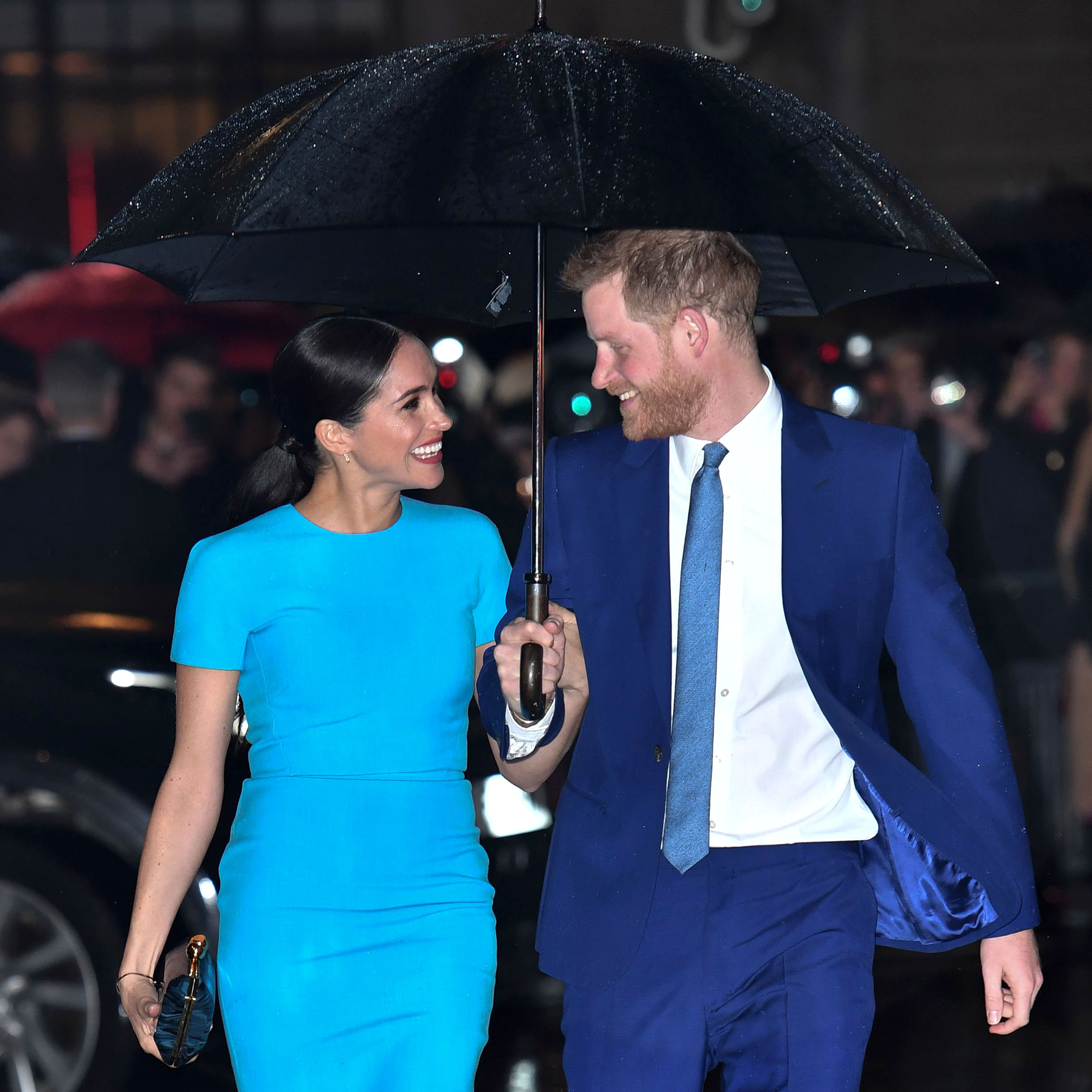 The couple have told their son about the late philanthropist. In fact, one of Archie’s first words was “Grandma Diana,” Harry said in his May AppleTV+ series, The Me You Can’t See.

“I wish she was around for Archie,” Harry said in the documentary. “I’ve got a photo up in his nursery, and one of the first words that he said apart from ‘Mama’ [and] ‘Papa’ was then ‘Grandma. Grandma Diana.’ It’s the sweetest thing. At the same time, it makes me really sad because she should be here.”

Harry noted that he also would have loved for his wife to meet the princess.

“It was during their first trip to Africa together, shortly after they started dating, that Harry first opened up to Meghan about his mom and the pain he suffered following her death,” a source exclusively told Us Weekly in August 2019. “One of the things that first attracted Harry to Meghan was the way her kindness, determination and strength reminded him so much of his mom.”