Mila admitted her daughter reminds her a lot of herself. 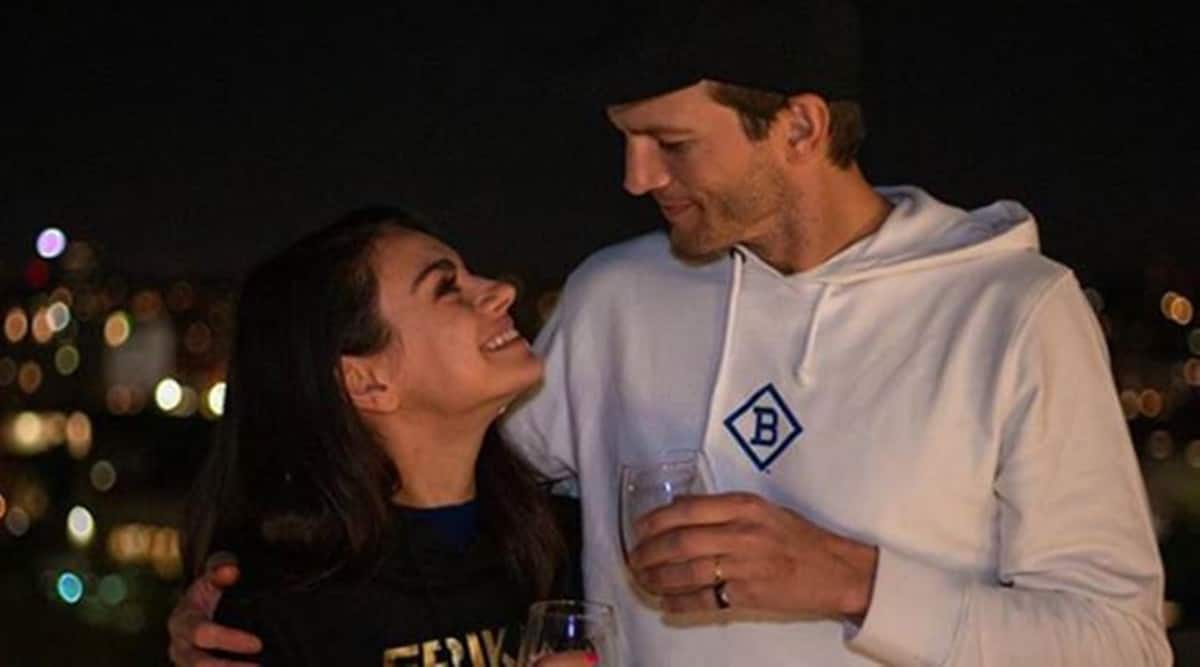 Parenting is full of ups and downs. While parents try to figure out what lessons would be best for their kids, they face quite a few roadblocks along the way. Recently, 38-year-old actor Mila Kunis has revealed her biggest “parenting fail” which left husband Ashton Kutcher ‘stunned’ as she gave their daughter Wyatt, six, some advice after she got pushed by another girl at school. 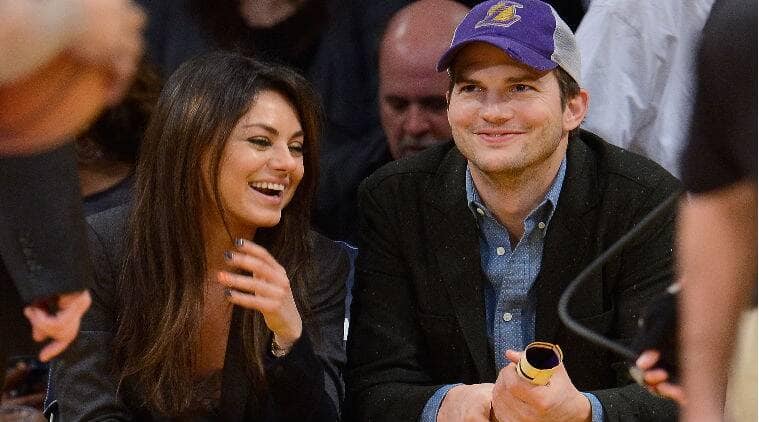 In a new edition of Ellen DeGeneres’s web series Mom Confessions, the actor got real about her greatest “parenting fails” and revealed that she and her husband don’t always agree on parenting techniques.

Appearing on the web series, Mila said: “There was a little kid in my kid’s preschool that wasn’t very kind and pushed my daughter. And I instinctually said, ‘Did you push her back?’ And my daughter’s like, ‘No!’ ”

Mila told Wyatt to “push her back next time and say no thank you and walk away”. Even when Kunis turned around and saw that her husband looked horrified, she held her ground and encouraged Wyatt to stand up for herself, as long as she stays safe.

Ashton and Mila — who have been married since 2015 — share two children together, Wyatt, 7, and Dimitri, 4.

For all the latest Parenting News, download Indian Express App.