To help himself stay strong — especially since publicly revealing his HIV-positive status on his press tour for his September memoir, Over the Top — the reality star relies on a variety of tools. The major ones: exercise, therapy and activism. Speaking to Us at a Zumba event in NYC on World Mental Health Day in October 2019, he noted, “I’m not a scientist, but I know that on the days when I get to ice skate or do my yoga or go to Zumba and get active, I feel so much better. I take on information better. I’m better with my friends, I’m better at work. So I think there is such a direct correlation to feeling better and moving.” 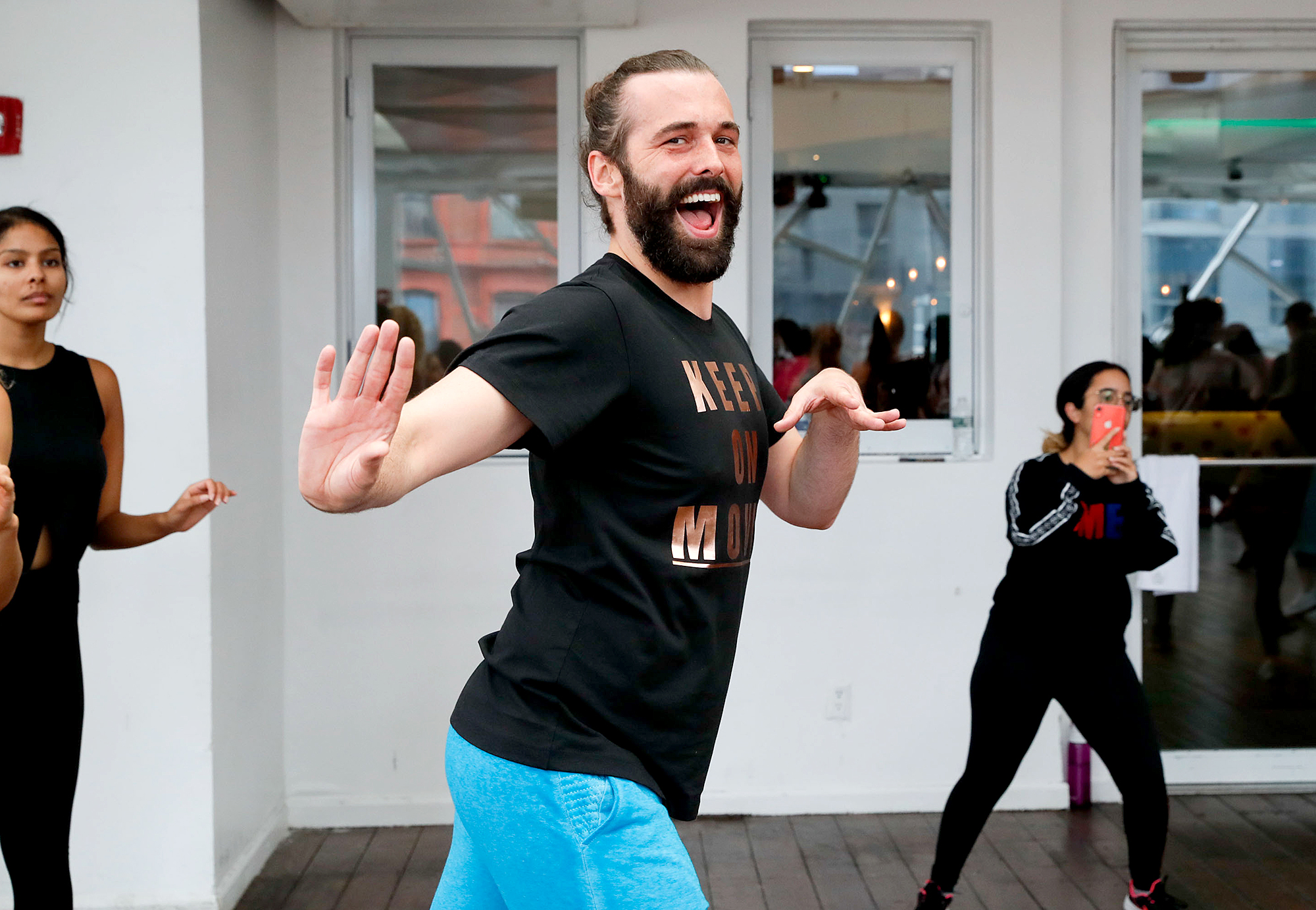 When the 32-year-old hairdresser isn’t taking a social or political stand — “everything is Election 2020,” he shared — he’s taking care of his mental health. “I’m really into therapy,” he shared. “I got a great therapist.”

The noted cat-lover has had much to ponder recently. “I had so much anxiety writing over the last two years, it’s been so much work and so much work,” Van Ness told Us of his book. “And so, not knowing how people would respond to it — I think it was a very kind of anxiety-ridden for me.” 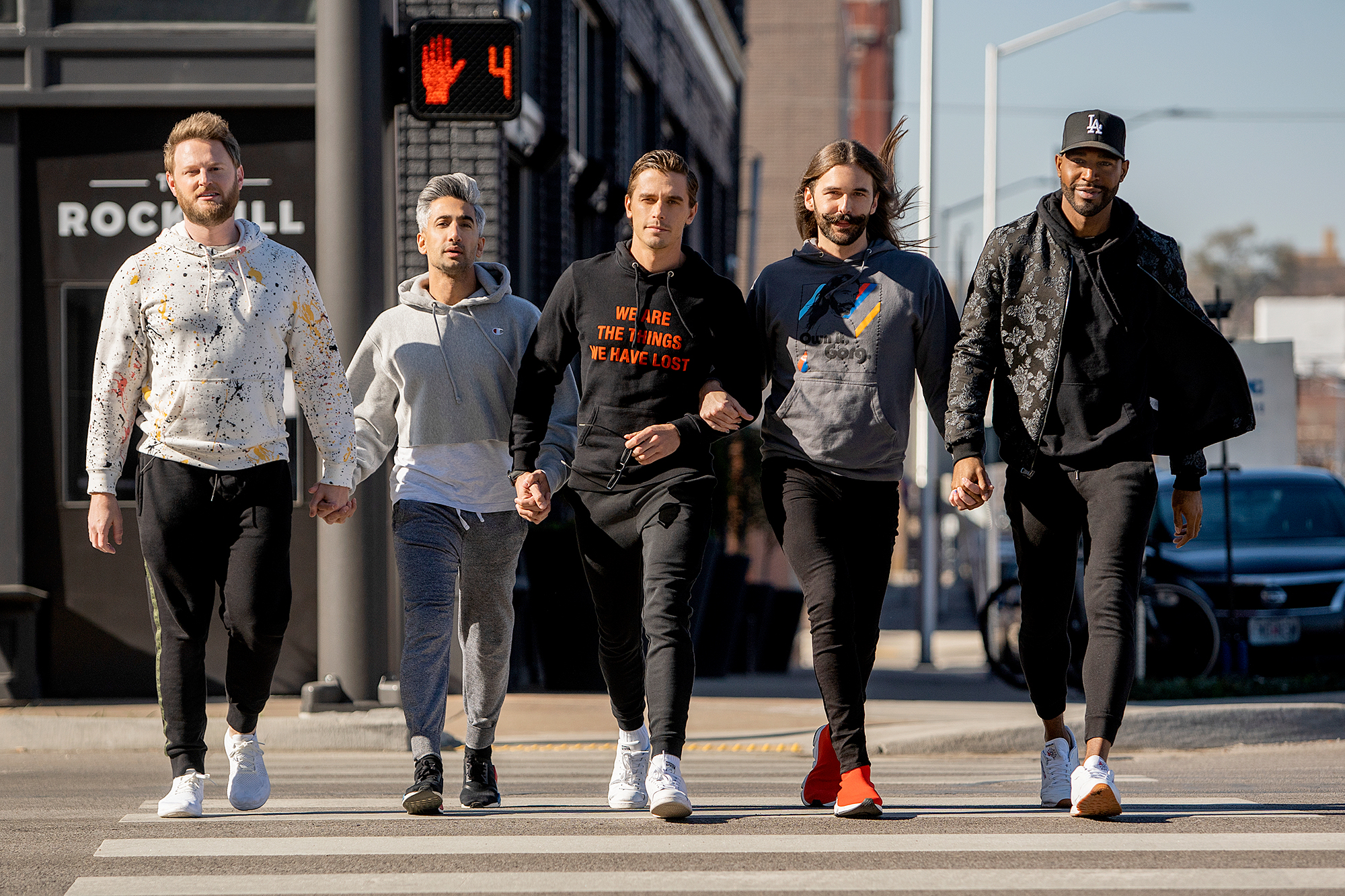 While Van Ness is relieved people have generally welcomed his honesty, “I also was kind of like, ‘Oh God, people really just still don’t understand some of the things.’ I really got to roll up my advocacy sleeves and continue to work.” 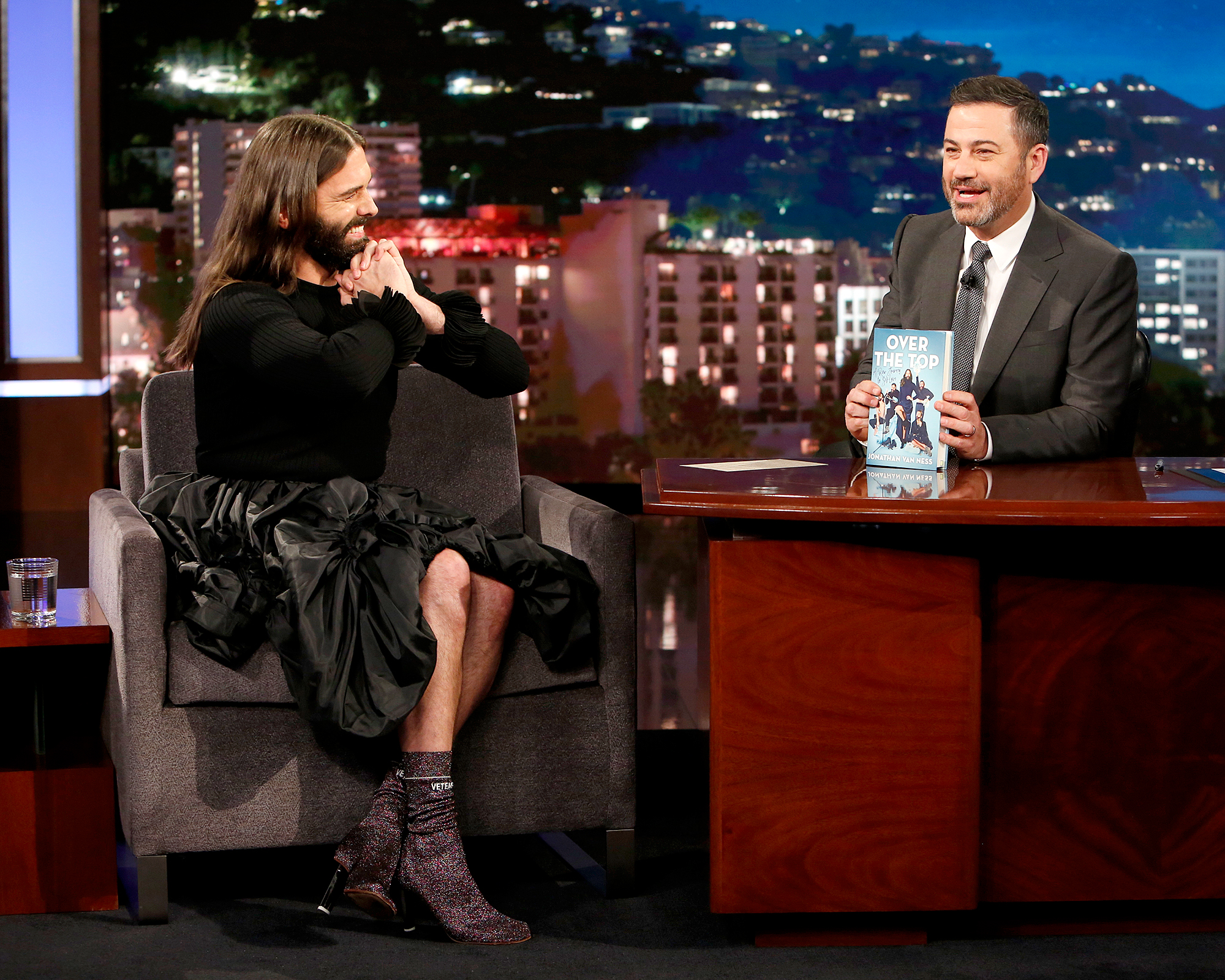 Though there’s much work to be done, Van Ness has also learned the importance of “me time”: “Something I’m into for mental health is, like, saying no,” he shared. “If I went out every night that someone wanted me to go out, like I would just, especially having moved to New York last year, I think, like — learning to like your own company and making time to be quiet and spend time with yourself.”

His advice for others seeking mental and emotional balance? “Even if it’s a morning here or a night there, just having that time to be quiet with yourself I think is really important,” he told Us, adding, “Do things that you like. You have to make time to do things that you love.”

With reporting by Travis Cronin