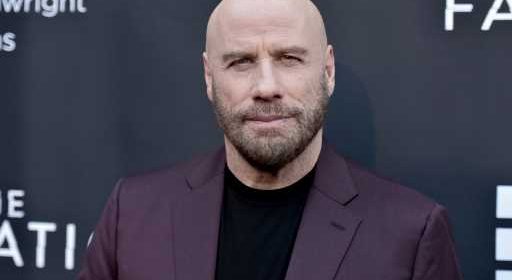 Having tough conversations with your children is never easy, but it’s something that everyone has to do as parents. Whether it’s about where babies come from or even death, finding a way to explain things so complicated can be difficult. John Travolta and his children, Ella Bleu, 21, and Ben, 10, have been through a lot in the past couple of years, coping with the death of wife and mother, Kelly Preston. In a new interview with Kevin Hart, Travolta shared his approach to those tough talks. And it seems that to him, honesty is the best policy.

Travolta was a guest on Hart’s new Peacock show, Hart to Heart, where he shared that following his wife’s death, his son, Ben, has had questions, thoughts, and fears about life and death. “He said, ‘Because mom passed away, I’m afraid you’re going to,’ Travolta revealed. “And I said, ‘Well, it’s a very different thing’ and I went through the differences of my longevity and her limited life.”

Travolta went on to share the brutal truth about life and death, telling his young son, “‘But you know Ben? You always love the truth and I’m going to tell you the truth about life. Nobody knows when they’re going to go or when they’re going to stay.’ I said, ‘Your brother left at 16. Too young. Your mother left at 57, that was too young. But who’s to say?’ I said, ‘I could die tomorrow, you could, I mean anybody can…It’s part of life…You don’t know exactly, you just do your best at trying to live the longest you can.’”

We can only imagine how hard that conversation must have been for Travolta to explain to his 10-year-old son. But as difficult as those conversations are, they’re necessary for helping children understand the world and how it works, and we commend Travolta for his honest approach.

Before you go, click here to see celebrity kids who are all grown up.