Time flies! Kelly Ripa showed how much her and Mark Conseulos’ three kids have grown with before-and-after pics on Instagram. 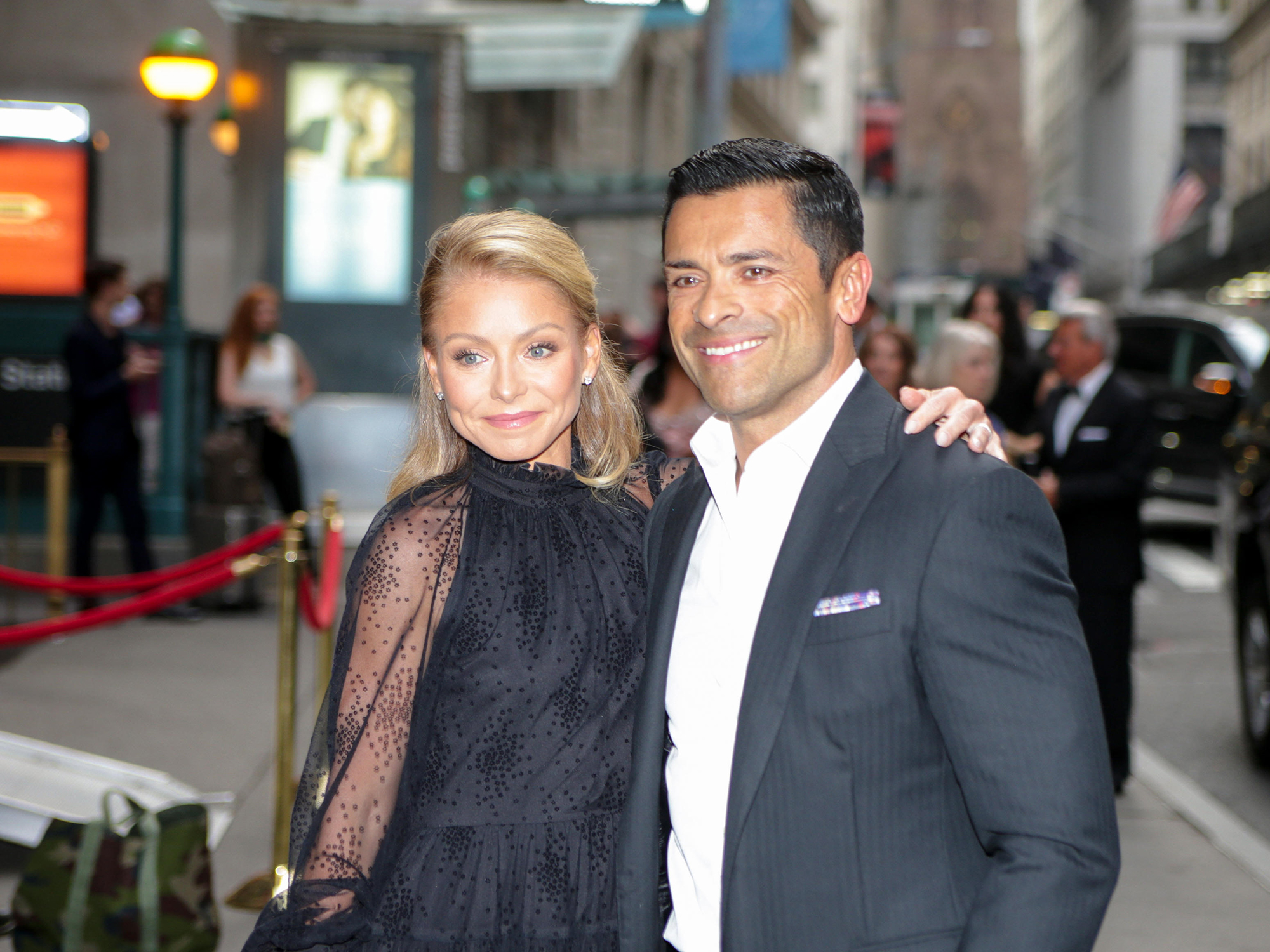 In the first shot, the Riverdale star, also 48, posed on a cliffside with his arms around Michael, now 22, and Lola, now 18. The couple’s youngest son, Joaquin, now 16, was all smiles beside his older brother. The four family members stood in the same order in the second shot, looking all grown up.

The journalist has been all about sharing throwback pictures recently. To celebrate Mother’s Day, Ripa shared similar side-by-side shots of her brood then and now. “I blinked and the second photo happened this morning,” the Emmy winner captioned the comparison pics. “I thought the exhaustion would never end… I was right. Wouldn’t change a thing.”

That same month, she posted a 2002 pic from her and the actor’s family trip to Australia. Consuelos carried Michael in his arms, while the pregnant star held Lola on her hip and Joaquin in her belly.

The couple, who tied the knot in 1996, celebrated their middle child’s 18th birthday on June 16 — and didn’t quite give her the gift she wanted.

In fact, the teenager walked in on her parents having sex. Ripa even hilariously noted on an episode of her show that she and her daughter “made eye contact.”

“Thanks for ruining my birthday. And thanks for ruining my life. I used to see in color, and now everything is gray!” Lola told her parents before she slammed the door. This was followed by an “awkward” family brunch when the recent high school graduate that they were “disgusting” and needed “to chill.” 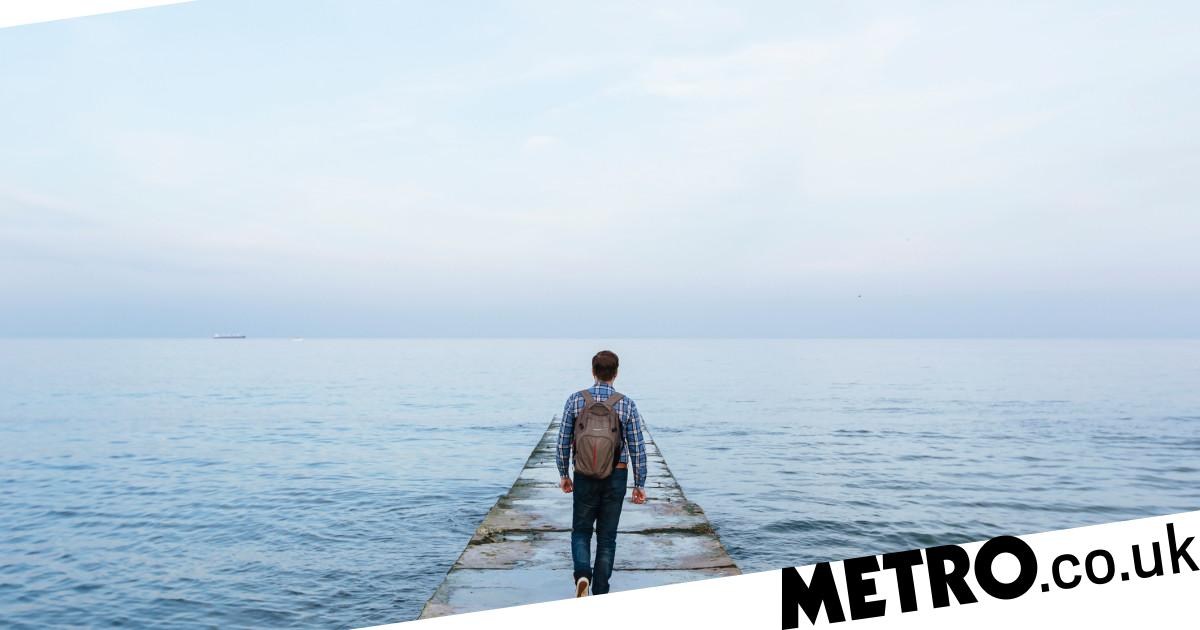