Describing her diagnosis. Nilsa Prowant found out that she was diagnosed with polyhydramnios 37 weeks into her pregnancy.

“At our last appointment, we found out Gray is measuring 40 weeks per the belly measurement so they took me back for an ultrasound to confirm and sure enough, he was measuring 40 weeks (full term),” the Floribama Shore star, 27, explained in a Tuesday, May 4, Instagram post. “My amnionic fluid measured at 28 centimeters. Normal is five to 25, so I was a little over the normal average. My OB referred me to a specialist to see what was going on with the fluid. Two days after my OB appointment, I went to the specialist and my amnionic fluid measured at 36 centimeters, so they diagnosed me with polyhydramnios.”

The MTV personality called this “super scary,” writing that she “of course” Googled the condition and “shouldn’t have done that.” 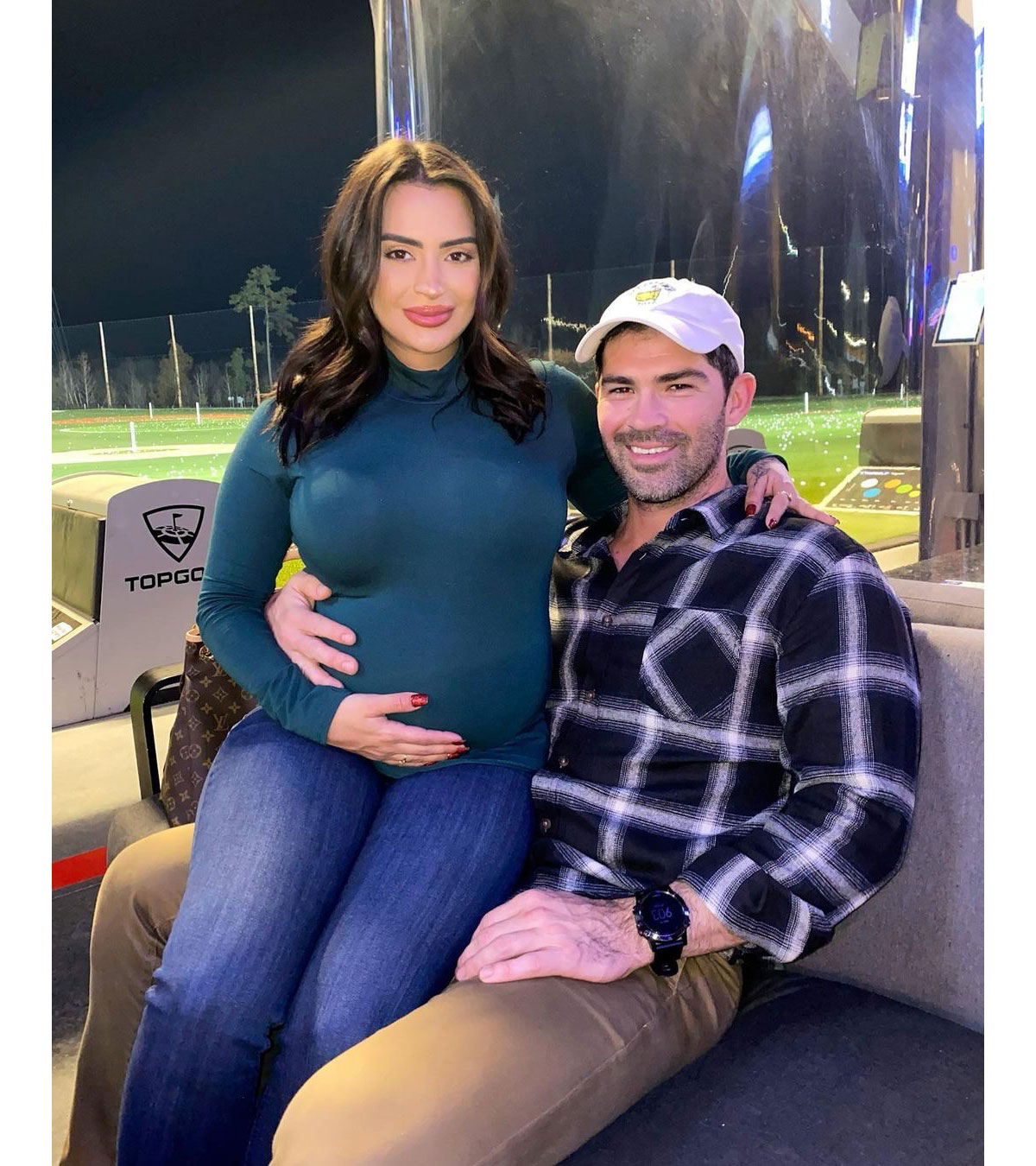 The reality star explained, “They said that they did not find anything wrong with baby G, but they do think it could be something with me. Possibly late-term gestational diabetes, so I’m back at the specialist today to try to get a better understanding of what’s going on and to check on baby Gray! Please keep me and my little man in your prayers! They have already said they will induce me by 39 weeks, and we are on the books to have Gray in about two weeks.”

The Florida native posted an Instagram Story video taken from her car ahead of the appointment. “Hopefully, the amniotic fluid has kind of evened out. If not, I will keep you guys updated.”

While the expectant star did not share the results of her appointment, she did give her social media followers an update of her “swollen foot,” as well as a new ultrasound photo. 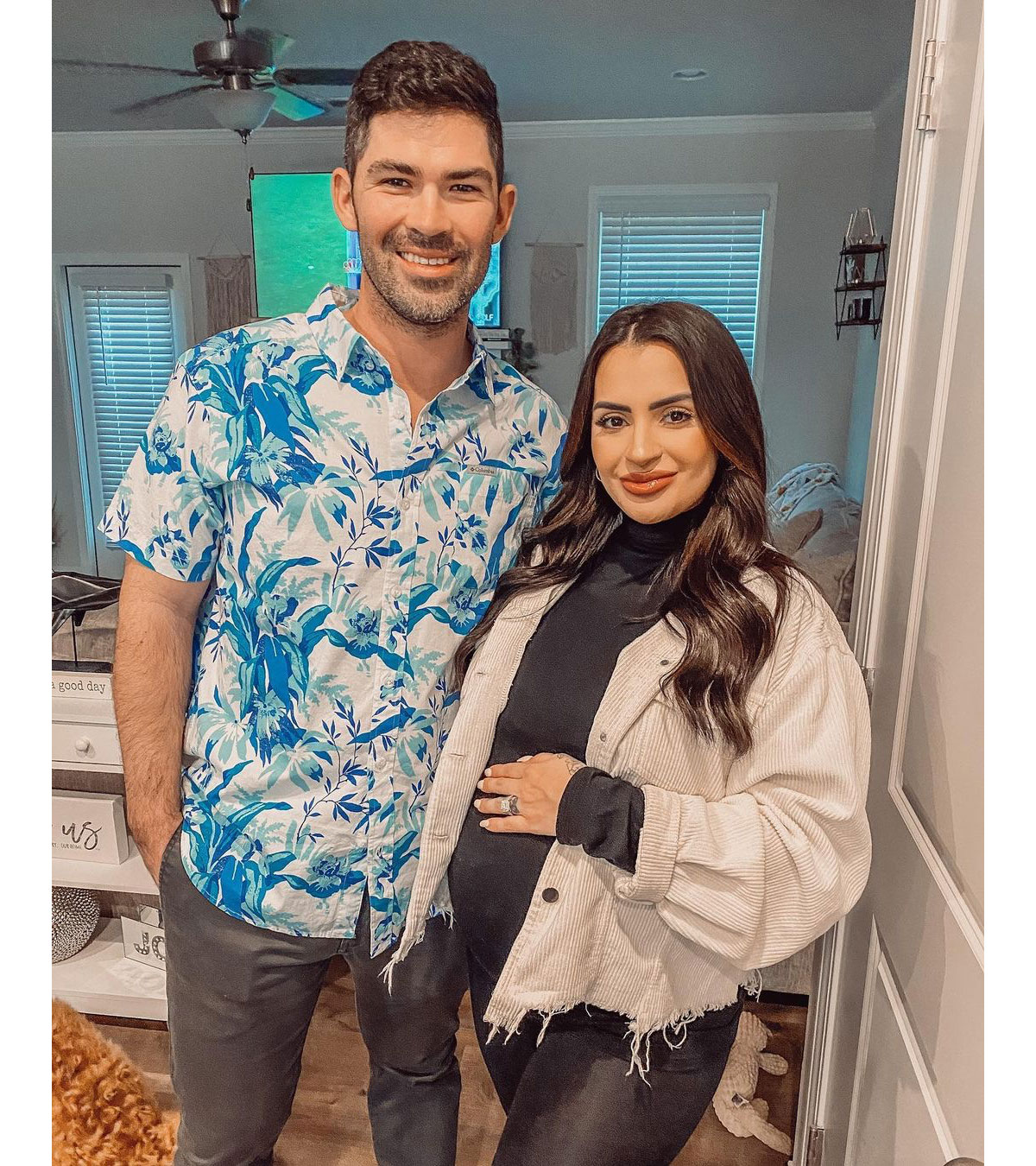 She and her fiancé, Gus Gazda, announced in December 2020 that their first child is on the way. “Even in the darkest of times the Lord still shines his light,” Prowant wrote via Instagram at the time. “Our greatest adventure is about to begin.”

The couple revealed their son’s sex later that same month with blue confetti cannons. Prowant called her baby-to-be a “saving grace” after her dad’s August 2020 death, writing, “When I was at my lowest point, I found out I was expecting. It was a reminder that my dad is still with me and does not want my life to stop, but that with this baby, it’s just beginning for Gus and I. I know my dad is looking down on me with the biggest smile.”

Gazda proposed to the model in January after one year of dating.