Myriads of protesters are hitting the streets to support the Black Lives Matter movement and to demand justice for Black Americans who have been killed — and continue to be killed — by police officers.

Last week, January Jones and her 8-year-old son joined a neighborhood protest, which gave us hope that more white celebrity parents will hit the streets with their kids. Jones’ actions may have influenced Fergie and her 6-year-old son, Axl, who were recently seen at a protest in California holding #BLM signs. The mother of one shared a video to Instagram, emphasizing that anti-racist education starts with parents.

It starts at home ♥️♥️ #BLM

In her black-and-white film, the “Big Girls Don’t Cry” singer and Axl hold signs that read “Racism stops here” and “Black Lives Matter.” Even though they didn’t join an official protest (some parents are worried about social distancing, police violence, and other safety issues), they walked the streets alone and joined other parents with their kids. The peaceful protest, which consisted of under 15 people, was filled with signs that read “defund the police,” “honk 4 BLM,” and “Protect Black women.” One of the youngest protesters looked no older than 5-years-old, which just goes to show that you’re never too young to learn about systemic racism and how it continues to divide our country. “Let’s continue pushing forward so that the children of this nation don’t have to live in fear,” she on Instagram wrote earlier last month when people were first starting to protest.

So, if you’re looking for an educational Sunday activity with your kids, host a small gathering with your family friends and hit the sidewalks. Top it off by reading a book about racism and know that, like Fergie, you’ve made the world a better place today.

We’re celebrating Fergie and 32 other gay, bisexual, and queer celebrity parents this pride month and every day. 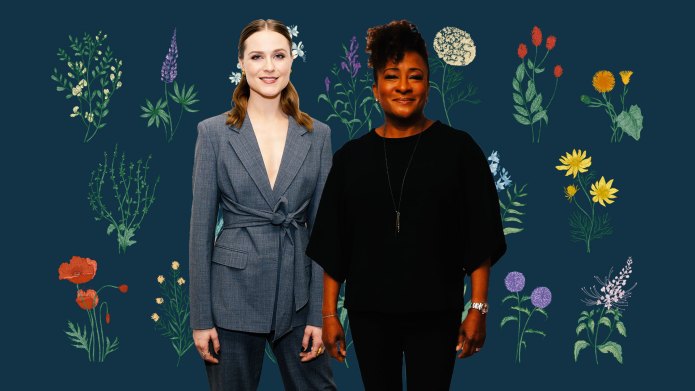 Talking to yourself more than ever? Here’s what it really means